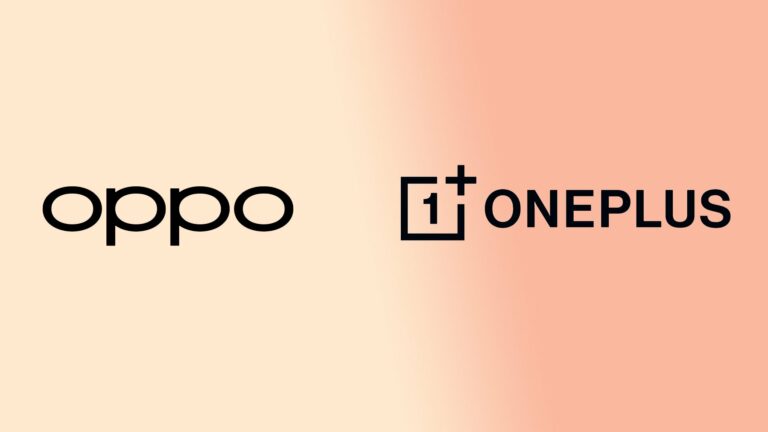 OnePlus is one of the fastest companies that emerged as a top contestant in the technology industry against smartphone market dominants, Apple and Samsung. One by one, the company checked all the right boxes to standardize its market standing while building strong brand loyalty. Recently, the company announced its association with smartphone market competitor Oppo, becoming its sub-brand and since then, the individuality that the company created for itself is all done and dusted.

Having said that, both the companies have been going under integration and behind the scenes leveraging each other’s resources. Amidst that development, OnePlus has recently announced that it is integrating its mobile Operating System i.e., OxygenOS with Oppo’s ColorOS. The talks about leveraging each other’s resources included the mobile Operating System itself and the companies are aiming to standardize the software user experience across their entire portfolio, as mentioned in a report by Engadget.

OxygenOS is stock Android unlike ColorOS and this will bring a drastic change in the OnePlus user experience, at least it should, but reports are suggesting that the user experience will remain the same and the integration process will work in the backend on the Operating System’s codebase. According to a report by 9to5Google, OnePlus smartphones released in China run Oppo’s ColorOS and with all the new OnePlus devices, it is likely to remain the case. However, users that are currently running OxygenOS on their OnePlus devices will run its latest version and still receive regular updates with the new integration via OTA updates, according to Engadget.

Anyhow, when the merger was announced, the parent company i.e., Oppo said that OnePlus will remain an independently operated company as it has been for so long. This association, however, is a strategic move that is meant to pool resources together and better streamline operations to provide the best user experience while significantly increasing their shared market value.

It seems as if OnePlus founder Carl Pei learned about this new association way before industry analysts and was not on board with becoming a sub-brand of Oppo. Carl Pei is well known as an entrepreneur who single-handedly built OnePlus’ reputation up from the ground and rose its market standing in one of the best smartphone companies, competing head-to-head with Apple’s iPhone and Samsung’s smartphones. The founder left the company last year and went on to create his own company called Nothing.

In the opinion of the world’s most popular smartphone market analysts, OnePlus and Oppo have to do a really good job with creating smartphones now and build their reputation and customer loyalty back to where it was when OnePlus was an independent smartphone brand.