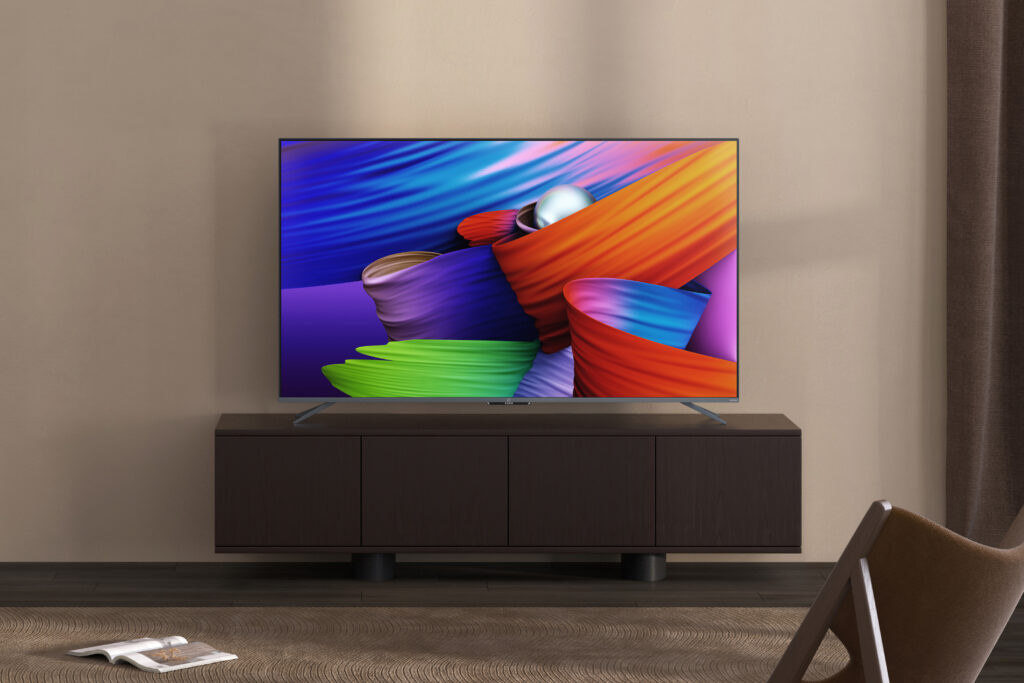 With the debut of the new OnePlus Y1S series, OnePlus is expected to expand its TV lineup in India. The most recent smart TVs are thought to come in two display sizes. The same source that leaked the OnePlus Y1S series also shared a few key details about the upcoming smart TV range.

In 32-inch and 43-inch display sizes, the OnePlus Y1S is scheduled to be released with HDR10+ capability. The latest OnePlus smart TVs are said to offer Dolby Audio with Atmos decoding.

Agarwal also confirmed that the OnePlus Y1S smart TVs will run Android TV 11 with a custom skin. On the OnePlus 32-inch and 43-inch smart TVs, HDR10+ capability is rumoured to be present.

For its 20W speakers, both are likely to have Dolby Audio with Atmos decoding. The new smart TVs are said to offer dual-band Wi-Fi, which is an improvement over the previous OnePlus smart TVs’ single 2.4GHz band.

These televisions functioned with any smartphone that could download the OnePlus Connect software from Google Play or the App Store, just like the previous models.

The new smart TVs will be available in 32-inch and 43-inch display sizes, according to a report from last month. There’s no indication on when they’ll be online, but it’ll probably be soon.

There is no formal announcement concerning the debut date at this time. The smart TVs, on the other hand, are slated to debut in February or March 2022.