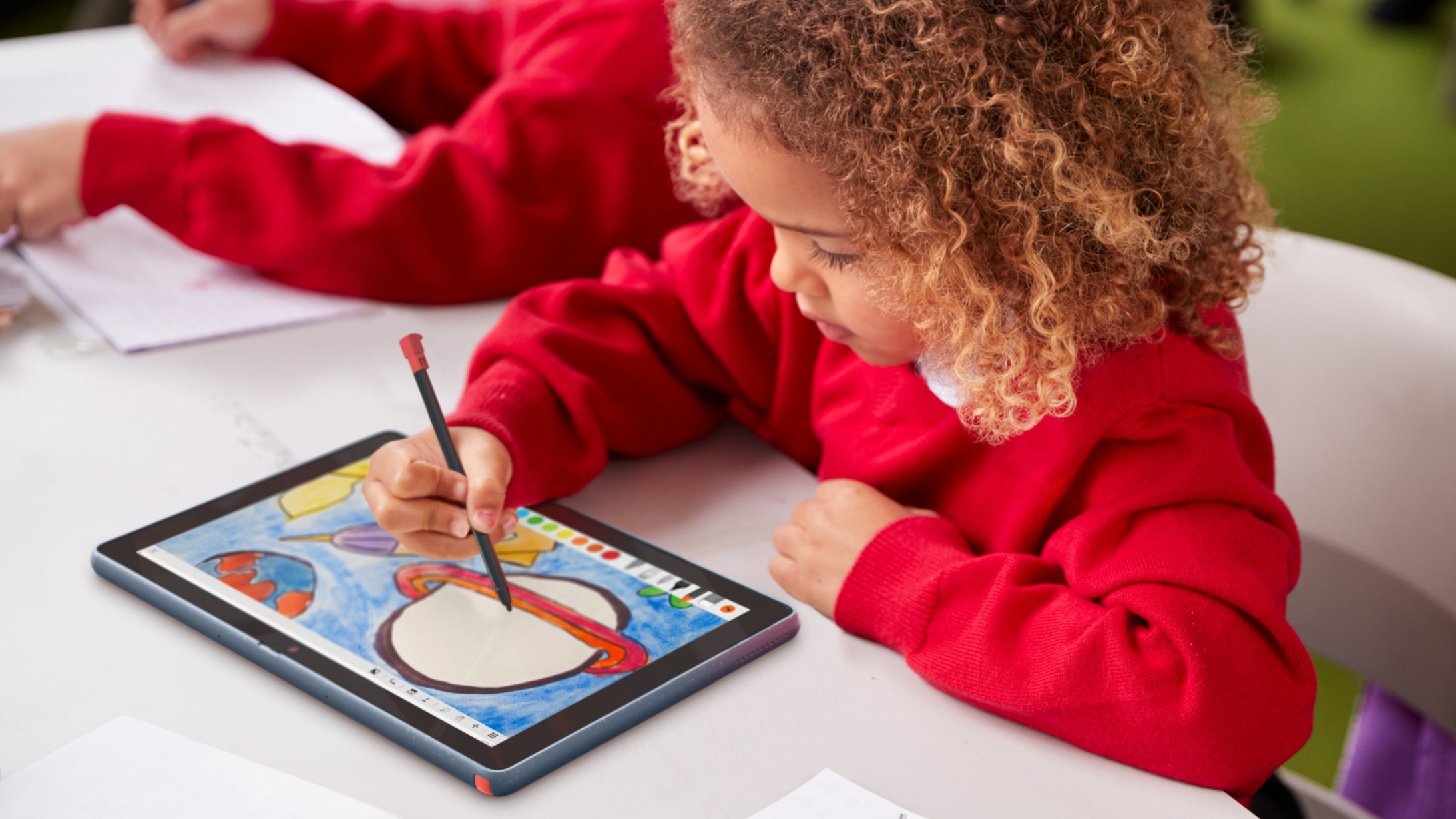 The 10w Tablet includes a rubber bumper and Corning Gorilla Glass on the Full HD, 10.1-inch display, according to the makers, making it a perfect choice for young pupils.

The display has a 16:10 aspect ratio and a brightness of 400 nits. Front-facing and rear-facing cameras with resolutions of 2MP and 8MP, respectively, are also available. 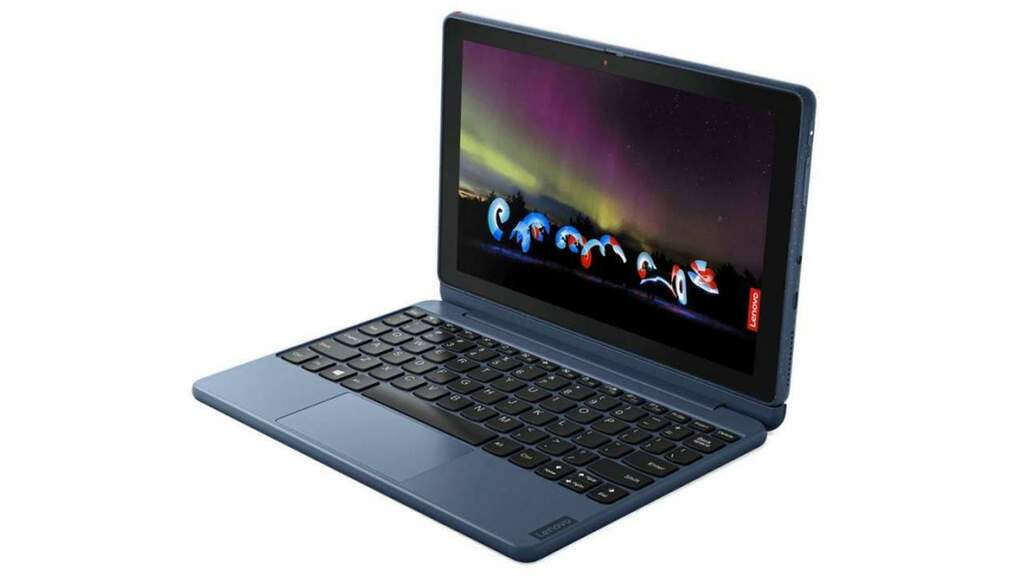 For students, the 10w Tablet comes with a retractable keyboard and an optional pen. The 10w Tablet has a 30Whr battery and up to 8GB of LPDDR4x RAM and 128GB of eMMC storage. However, there is only one USB-C port and a headphone jack, which should eliminate the need for students to fiddle with Windows Bluetooth settings. To the tablet’s 573g weight, the keyboard adds 1.1kg (2.42 lbs) (1.26 lbs).

In April, Lenovo will offer the 13w Yoga convertible laptop for senior students who want greater processing power. The system is powered by an AMD Ryzen 5000 U-series CPU with on-chip graphics.

On a 13.3-inch screen, the laptop has a Full HD display with 300 nits of brightness. A privacy shutter is included in the front-facing 1080p camera, while the back camera is a 5MP camera. A fingerprint reader is also located on the power button.

The Yoga 13w has a 512GB SSD and up to 16GB of 3200Mhz DDR4 RAM that can be upgraded. Dolby Audio and a 51Whr battery are included in the Tablet. On the 10w Tablet, the connectivity options are substantially limited.

In addition to an audio connection, there are two USB-C 3.2 connections, one USB-A 3.2 port, a full SD card reader, and HDMI 2.0. Wi-Fi 6 is standard, with 4G LTE as an option. The 13w Yoga will cost $749 to purchase (55,884INR). Lenovo and VictoryXR have also established a partnership to deliver virtual reality instructional programs.

Students will be able to explore over 60 VR titles from VictoryXR, including science, history, and vocational and technical training. They’ll be able to view the Great Wall of China and the California Redwoods from afar.

The new computers, according to Lenovo, are in reaction to the epidemic’s current impact on schools, which includes school cancellations.

The company hopes that these new tablets will offer students and educators the tools they need to maintain a productive learning environment. Lenovo does this by making tablets more accessible as well as delivering tablets that are appropriate for students.

The Snapdragon 7c, according to Lenovo, will help offer rapid response, strong WiFi connectivity, and long battery life. Even though we haven’t always had good luck with ARM-based Windows, we haven’t yet seen Windows 11 working on Snapdragon 7c chipsets.

The Windows-on-ARM interface, on the other hand, looks to have been improved by Microsoft. The 10w Tablet and Keyboard Bundle will be available in the United States in April for roughly $329 (24,548 INR).