Online learning Platform Udemy files for an IPO at NASDAQ 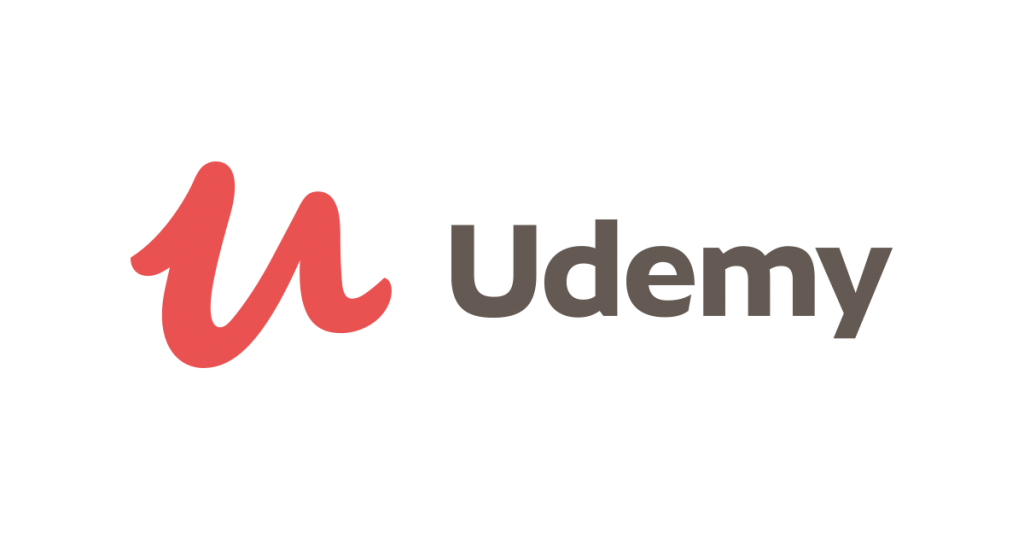 According to the company’s report, revenue increased 55.6 percent to $429.9 million in 2020 from the previous year. During the same time period, Udemy had a net loss of $77.6 million.

During a funding round in November of last year, the business, which did not disclose the terms of its offering, was valued at $3.3 billion. It is anticipated to be listed on the stock exchange at a considerably higher price.

The firm aims to list on the Nasdaq under the ticker “UDMY” following the IPO, with Morgan Stanley and J.P. Morgan as lead underwriters. Udemy, based in San Francisco, was founded in January 2010 as a digital learning firm that offers learners direct-to-consumer or Udemy Business (UB) access to its online course content.

Gregg Coccari has been the President and CEO of Udemy since February of this year. Coccari was previously the CEO of Stella & Chewy’s, Futuredontics, and NetQuote. In more than 180 countries, the business offers more than 183,000 courses in 75 languages. It now has 44 million learners on its platform, and it anticipates its estimated addressable market to expand in multiples as the shift to online learning continues.

Competition, on the other hand, is fierce. Coursera, which has an intellectual bent, is in the same field but takes a somewhat different business approach. After Coursera (NYSE:COUR) and Nerdy (NYSE:NRDY) went public earlier this year, Udemy will be the next in a succession of online education businesses aiming to sell its shares in New York.

Udemy’s owner Prosus, which is also one of Tencent Holdings’ largest shareholders, appears to have moved a portion of its Tencent holdings into online tech learning with the $1.8 billion acquisition of developer community Stack Overflow in June.

The edtech firm is a fascinating two-part organisation, with one geared toward consumers and the other toward companies.