Apple Insiders say that Apple Health leaders have misled executives, and have even punished staff members. They have alleged that leaders often exaggerate results and crack down on staff who object to their moves.

A new report by Business Insider claims that Apple has Apple’s health projects are being marred due to a lack of direction, as well as a “misleading optimism” from team heads. And that’s not all, as staff who dissent against orders are sidelined, or asked to leave the company altogether.

For example, Health’s Dr. Will Poe resigned in December 2019, when he had written a letter claiming that Apple COO Jeff Williams was being fed fake optimistic data about the challenges.

One former employee has said that a number of workers “risked their careers” to contact the HR regarding the state of things, adding that that company is satisfied with the “current status quo,” and isn’t keen on helping.

Another employee asserts that the fact that staff aren’t comfortable informing execs that things aren’t going as planned, speaks volumes about the quality of the products available on the market or up for production.

In its report, Insider claims to have reviewed multiple internal documents, and interviewed 11 current and former staff members at Apple. It says that three of these employees assert that Apple Watch’s health features are introduced by the engineering staff, and not by the clinical ones.

In fact, clinical staff have even been deterred from providing specific health ideas or studies. Nevertheless, the report also claims that collaboration between the two units has been rising lately.

A former employee has claimed that the firm didn’t have a “visionary leader” who could drive the group towards a “singular goal.” Apparently, the Apple Watch is designed only to identify health issues, not measure them. But that doesn’t stop the firm from advertising the latter as a use of the product. 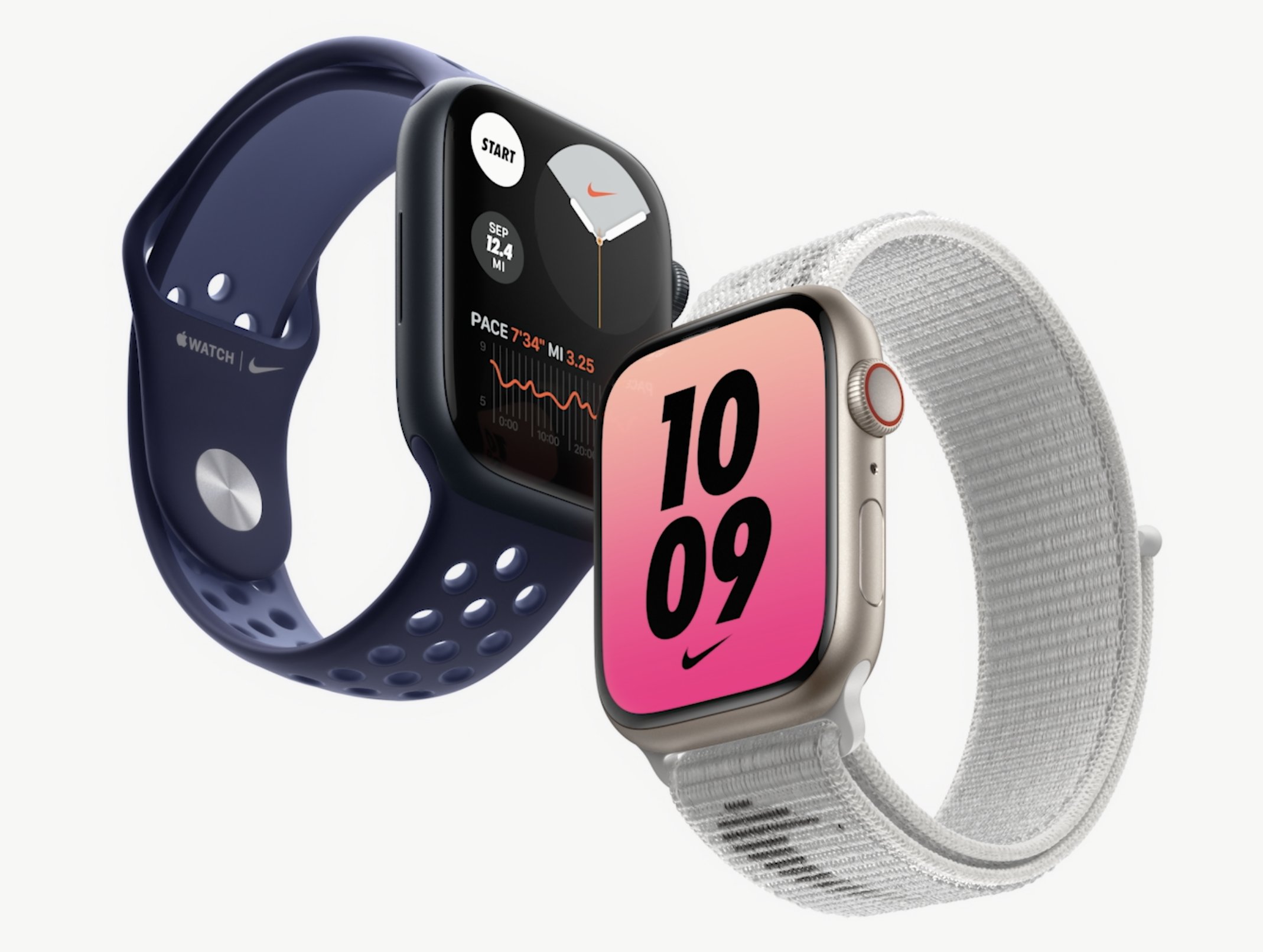 Dr. Sumbul Desai, who had been appointed as the head of Apple Health’s clinic trials in 2019, has previously been criticized for sidelined staff members who spoke out regarding the poor health facilities at the clinics.

In response, company spokesperson Fred Sainz has disputed the allegations, claiming that the criticisms rely on inaccurate or incomplete information. He adds that contrary to the accusations, health leaders actually urge employees to “do what’s right,” by speaking up.