BlackBuck, an online transportation platform, revealed on Thursday that it has secured a $67 million round of equity financing led by Tribe Capital, IFC Emerging Asia Fund, and VEF, valuing it at $1 billion and becoming it the country’s latest unicorn.

On July 22, it announced that it had raised over a billion dollars in investment, making it the newest member of India’s unicorn club in a record-breaking year for startup funding.

BlackBuck, which was founded in 2015, automates fleet management for truckers and runs a marketplace to connect vehicles with appropriate loads.

BlackBuck has over 700,000 drivers and 1.2 million vehicles on its network, with over 15 million monthly transactions and a market share of over 90% of all online trucking activity. It has attracted approximately $300 million in stock and loan investment since its start. 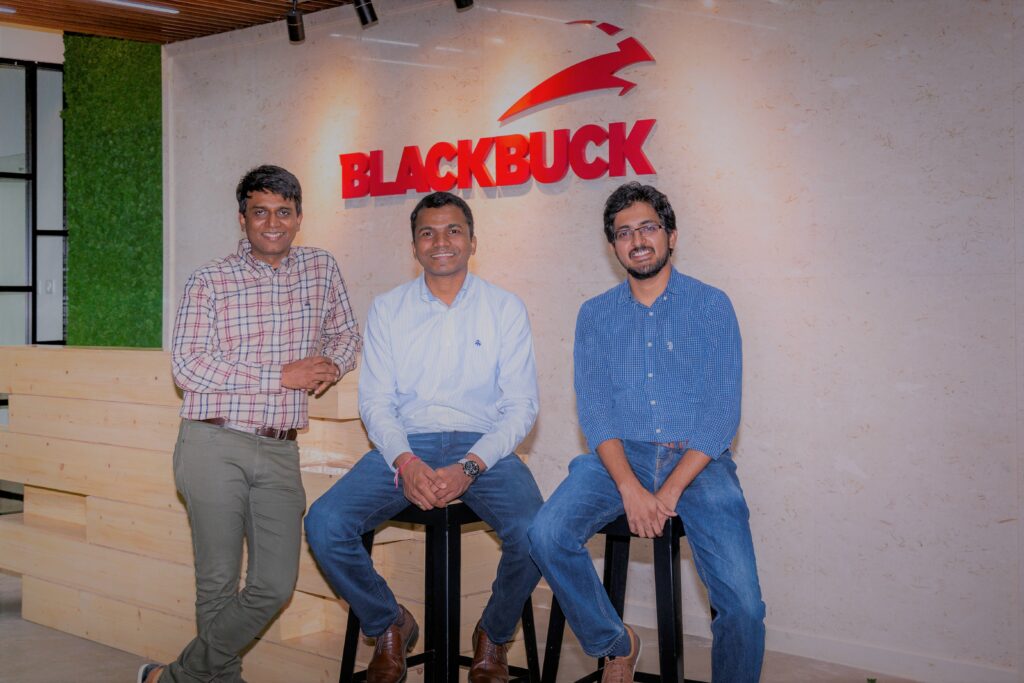 Shippers may use BlackBuck to organise vehicles, gain real-time visibility, and manage their freight from beginning to finish.

Other investors include Accel, Apoletto Asia, B Capital, Flipkart, and Goldman Sachs.

Where will be the money used?

The money will be used to expand the company’s market reach and introduce additional service options to its existing client base.

The company stated that it will make significant investments in product and data science skills in order to enable more effective freight matching for the Indian transportation ecosystem.

According to BlackBuck, the additional cash will be used to grow and introduce new service options for its consumers.

According to Rajesh Yabaji, cofounder and CEO of the firm, the funds will be used to spend substantially in product and data science skills in order to improve freight matching efficiency for the Indian trucking ecosystem. He said that the firm will expand its financial services and insurance solutions in the future through collaborations.

The Bengaluru-based firm has a post-money valuation of over $1 billion, making it the 16th Indian startup to join the coveted unicorn club (privately owned enterprises having a valuation of $1 billion or more) this year. When it recently raised $150 million in 2019, the firm was valued at about $850 million.

The organisation has noticed a shift in demand, with the majority of it coming from small businesses, brokers, and large-scale operations, as opposed to huge corporations previously.

India’s supply chain and logistics business, according to Arjun Sethi, co-founder and partner at Tribe Capital, is “going from paper and pencil to digital.”