OPay has grown from a quirky startup renowned for its motorbikes in Lagos, Nigeria, to a $2 billion financial services firm in less than three years. The company’s current value comes after it received $400 million in a round-headed by SoftBank, a Japanese investment firm, with Sequoia Capital China and five other major investors. 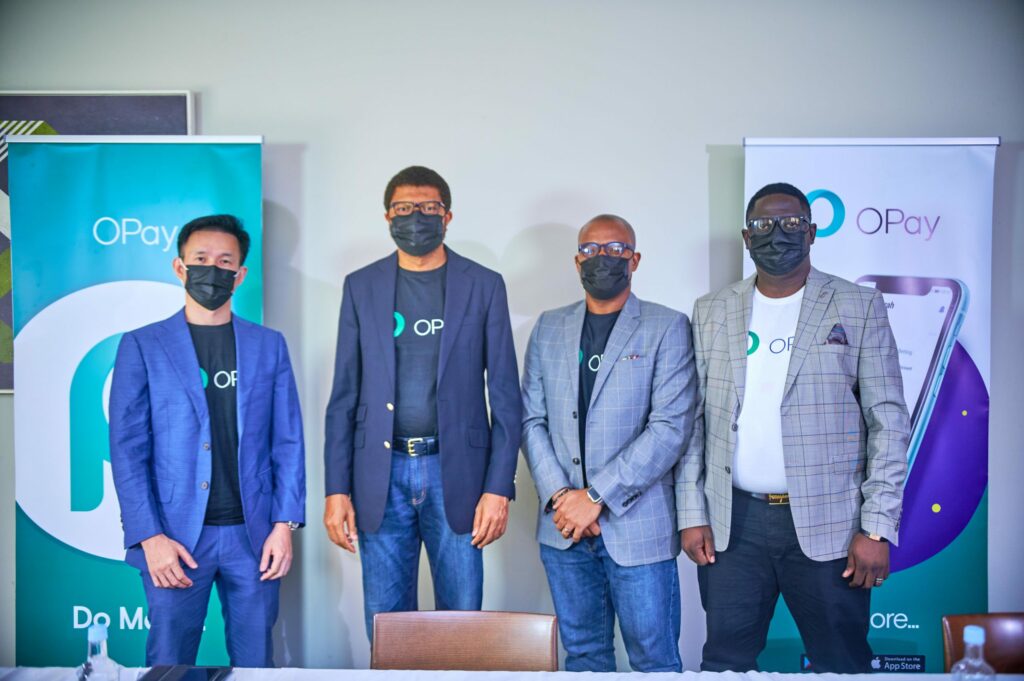 No other African-based business has ever raised this much money in a single round. After financing $170 million in March of this year, Flutterwave was valued at $1 billion.

OPay’s new valuation makes it the quickest African business to reach $1 billion in valuation, despite the fact that there is some disagreement about whether it is even acceptable to call it an African startup because it is owned by a Chinese billionaire Yahui Zhou through Opera, a Norwegian software firm.

OPay, according to Zhou, aspires to be “the force that accelerates the economic development of emerging markets.”

Agent banking is a new source of development in Nigeria, where the firm began operations in August 2018 and is currently based. OPay supplies people with a point-of-sale machine and underlying software, allowing them to operate like banks and ATMs (with the exception of being open 24 hours a day, seven days a week). These representatives can open bank accounts, accept deposits, and process withdrawals.

The firm claims to execute $3 billion in transactions each month and to have over 300,000 agents around the country as of May 2020. Apart from agent banking, OPay’s primary competency is commercial payments processing, which includes the usage of QR codes as one format.

The company’s fast development has been fueled by venture funding. OPay raised $50 million and then $120 million in six months in 2019, laying the groundwork for its aim to dominate African fintech.

The idea was to create a one-stop-shop for everything from peer-to-peer payments to transportation, meals, asset management, and even instant messaging.

Following the prohibition on motorbikes in Lagos last year, as well as the impacts of the epidemic, OPay chose to focus on payments, which it provides in both Egypt and Nigeria.

SoftBank to now invest in Africa

It opens the door for SoftBank to invest in other African businesses, however, given the magnitude of this round, new startups will have to be on a fast-track development trajectory comparable to OPay’s. That might come with its own set of challenges, and SoftBank’s experience with WeWork is still fresh in most people’s minds. SoftBank’s involvement, on the other hand, almost proves that African fintech is mature and has the world’s attention if more evidence was ever needed.