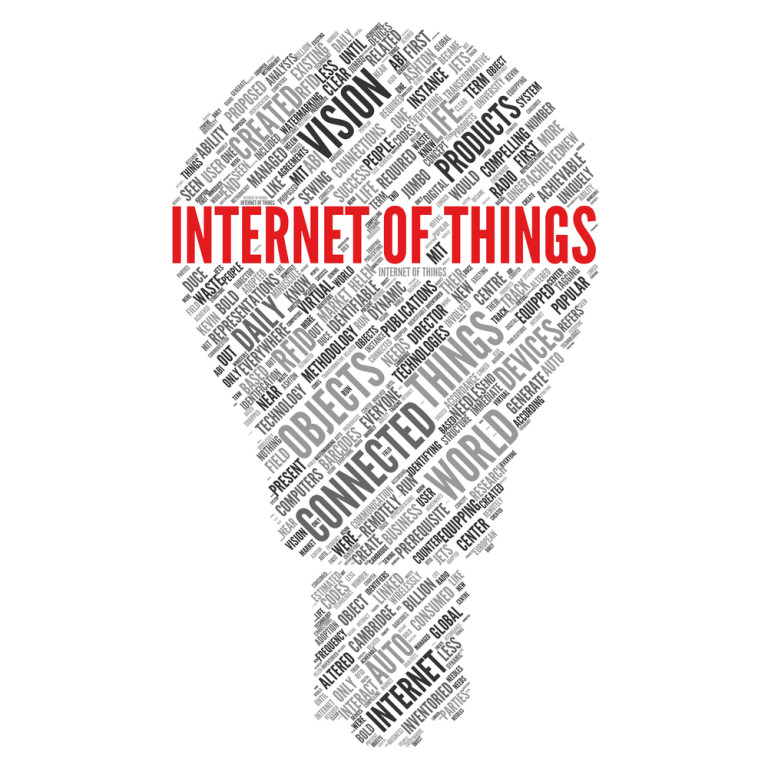 DIY : Open Source Software for your very own IoT 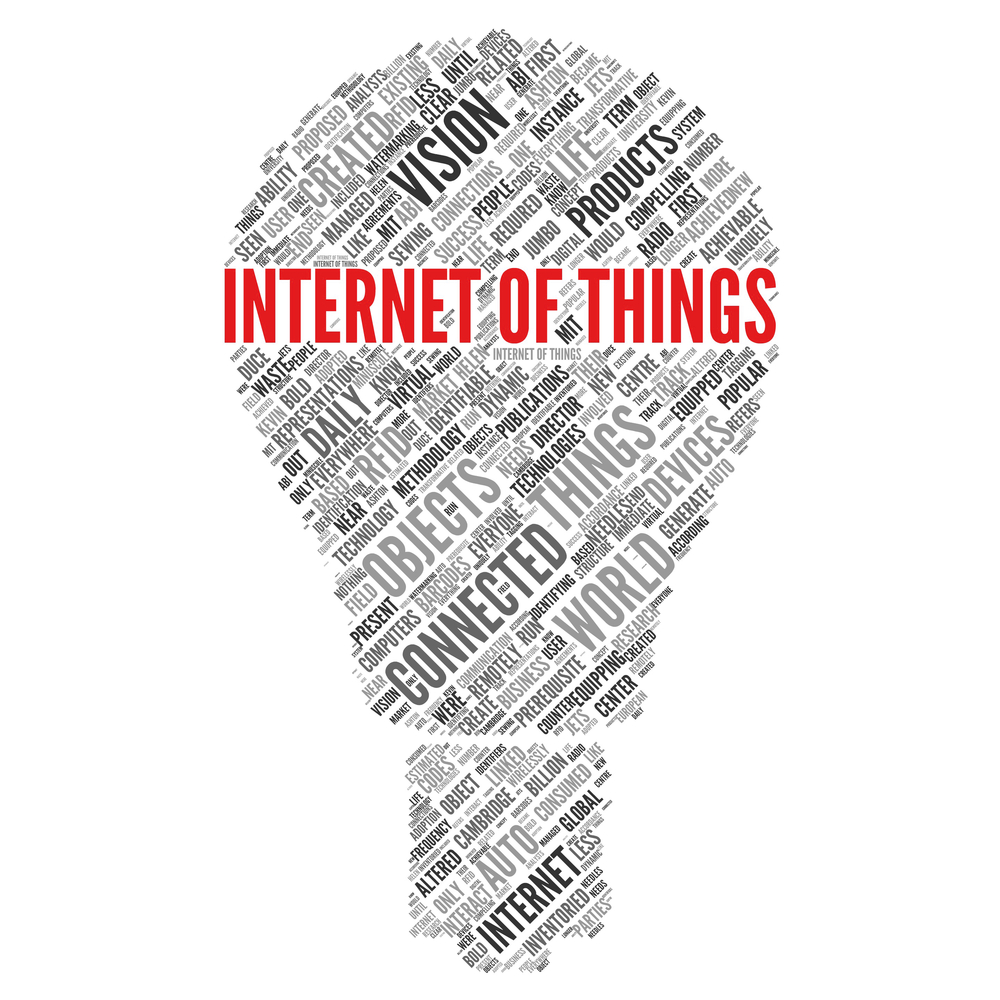 Internet of Things or IoT has become the most talked about and the most thought-upon topic in recent times.

Since this community is ever-increasing, it was of utmost importance that there be IoT platforms that be open-for-all – to empower everyone for making their ideas turn into reality, for making the lives of people, if not much, a bit easier!!

According to InternetOfThingsWiki.com, the community of IoT users wants to have an open market for utilizing consumer technology devices and not to be dominated by a single vendor. Another reason is to encourage an ecosystem where the IoT devices and the applications can be integrated without causing much hassles. 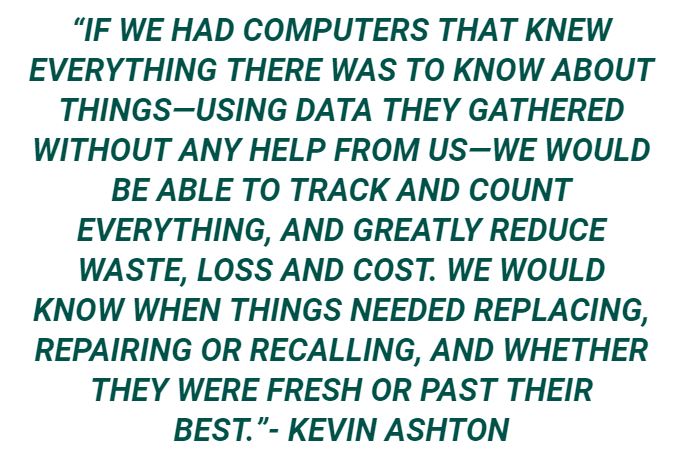 Before we get to the specifics of the open source platforms, let us first understand what is actually meant by an IoT Platform –

The gap between the device sensors and data networks is filled by an IoT Platform. This platform connects the data network to the sensor arrangement and provides insights using multiple backend applications to analyze abundant data that is generated by hundreds of sensors.

ThingSpeak is an open source IoT application to store and retrieve data from things using HTTP protocol over the internet. ThingSpeak enables the creation of sensor logging applications, location tracking applications, and a social network of things with status updates.

ThingSpeak, launched in 2010, has integrated support from the computing software MATLAB from MathWorks, Inc.

ThingBox is an IoT Development Tool i.e. a set of software already installed and configured, which allows anyone to graphically create new unlimited applications interacting with connected objects from a simple web-browser.

Eclipse SmartHome is an IoT framework to build end user solutions on top of it in the home automation space.

Eclipse SmartHome focuses on the following areas of services –

The Thing System is a set of software components and network protocols that aims to fix the Internet of Things. The open source software can run seamlessly on your laptop, or fit into a single board computer like the Raspberry Pi.

For more details about this product, check out an interview with the Co-founder of The Thing System here.

Out of the many “Things” supported by The Thing System, a partial list is shown in the image below –

Before we continue the list of open source IoT platforms, lets understand what is meant by the term Middleware –

Middleware is that mechanism which enables smooth communication among all the different components.

Middleware is the software that bridges the “Internet” and “Things”, so essentially it is “Of” in the Internet Of Things!! 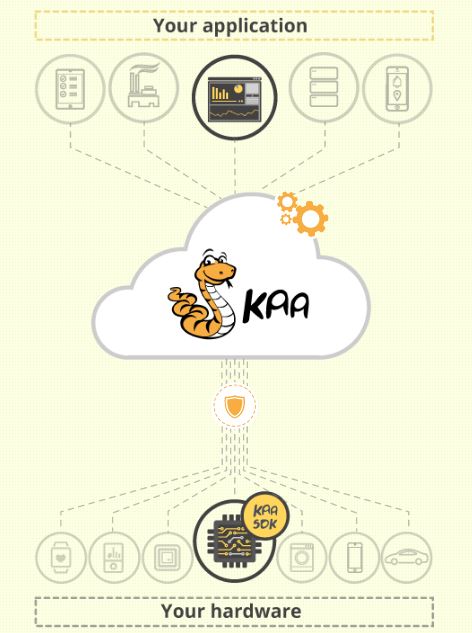 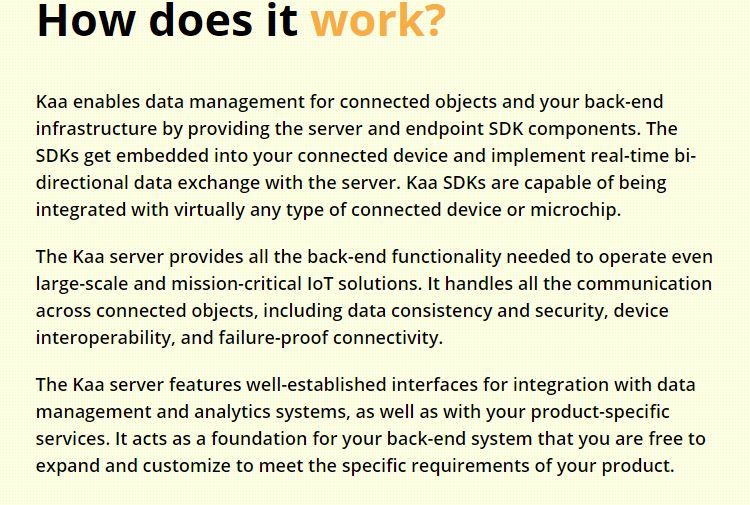 The following video shows a glimpse of the future of IoT via Kaa Smart City Demo..

The Device Hive cloud platform comes with Apache Spark and Spark streaming support, which means you can run batch analytics and machine learning on top of your device data, as well as implement real time event processing. 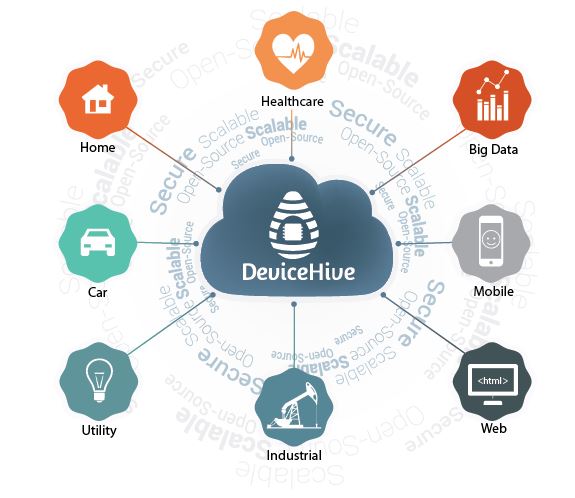 OpenIoT is a novel open source platform for the IoT, which includes unique functionalities such as the capability to compose non-trivial IoT services, following a cloud-based utility paradigm.

It is a joint effort of prominent open source contributors towards enabling a new range of open large scale intelligent IoT (Internet-of- things) applications according to a utility cloud computing delivery model.

The OpenIoT infrastructure will help in –

This video showcases a demo of OpenIoT integrated platform –

In addition to the above mentioned open source IoT software, you can check out some more like IoTSyS, OpenRemote, openHAB, etc.

Some of the best IoT operating systems are AllJoyn, Raspbian, Spark etc.

So what are you waiting for? Start strengthening the IoTivity..

Internet Of Things – An “Age of Ultron” In The Making ?

Welcome to the new age of ‘Internet of Things’ (IoT) !