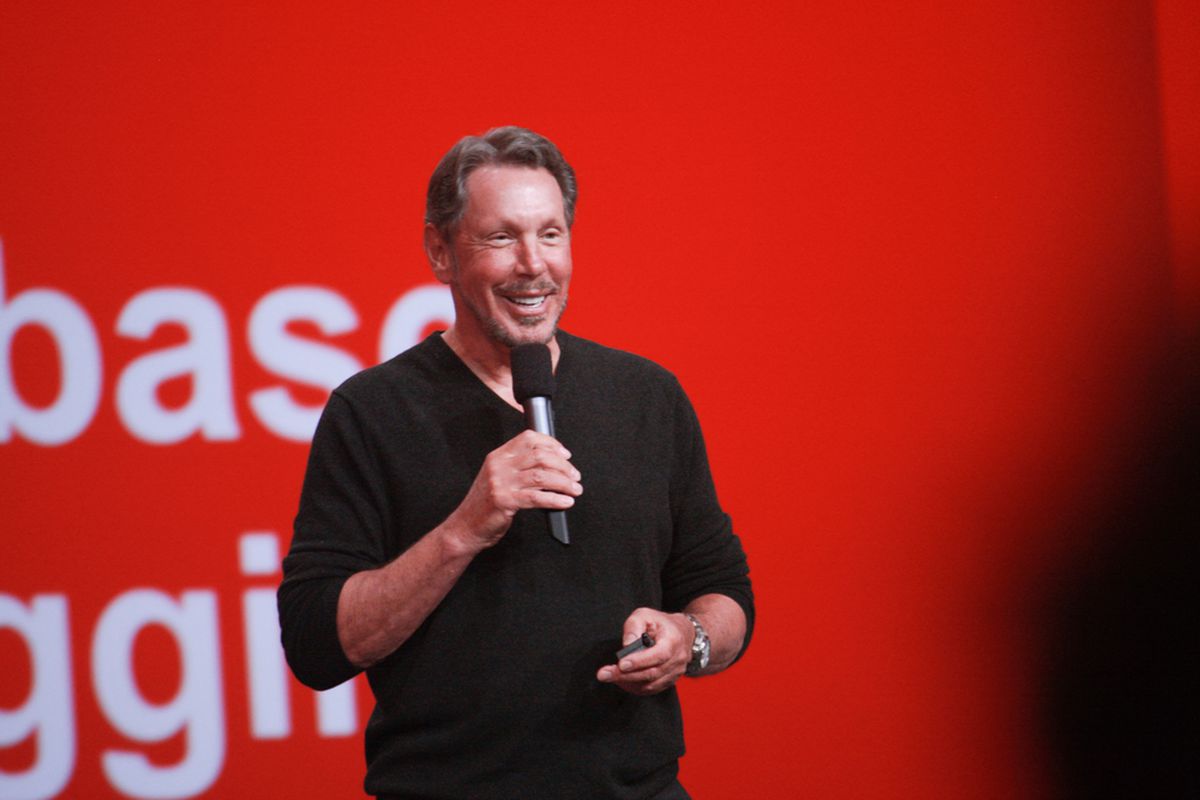 U.S. based multinational computer technology company, Oracle’s co-founder, Larry Ellison has recently announced to move to the Island of Lanai, Hawaii. The billionaire founder announced the news to its employees via email.

Most recently, Oracle confirmed that it is moving its headquarters from Redwood Shores of California a.k.a. Silicon Valley to Austin in Texas. Following the news, Ellison mentioned in an email that he received a number of requests from his employees asking if he planned to move to Texas as well along with the company.

To this, Larry replied with a simple ‘No’ and mentioned that he would be communicating with the company using the power of Zoom from the Island of Lanai in the state of Hawaii.

Not to mention, Larry Ellison is a 76-year-old billionaire who is also the 11th richest person in the world, according to Bloomberg. The man has a net worth that tops USD 74 billion.

Back in 2012, Ellison bought 90,000 acres of land on Lanai Island for USD 300 million which estimates to 98% of the whole island, as reported by Business Insider.

Sources suggest that Ellison had the vision to make the island resemble a sustainability laboratory with clean energy plants that he invested in back then. The billionaire owner of the island refurbished old hotels and resorts on the land that now has two fully operating ‘Four Seasons’ resorts.

Apart from this, Ellison owns a 23-acre estate in Woodside, California; a home in San Francisco, properties in Malibu and Japan and Indian Wells Tennis Garden in California as well.

However, this is a high-profile departure of the Oracle founder from the Silicon Valley. The company headquarters has been shifted to Texas and Ellison signed the announcement email saying, “Mahalo, Larry”.

The billionaire is also known by his full name, Lawrence Joseph Ellison who is also the Chief Technology Officer (CTO) of Oracle Corporation. In 2019, Forbes magazine listed the man as the fourth-wealthiest person in all of America and the sixth-richest in the world. His real-time net worth as of today, according to Forbes website is USD 83 billion.

Well, in these trying times of the COVID-19 pandemic, we can call his decision of moving to an island as wise. Oracle Corporation has a recurring operational business model and with subsidiaries- NetSuite, Art technology group, Taleco, Aconex and MORE.