On Sunday, the Paris taxi driver of a Tesla Model 3 filed a lawsuit against Tesla as it “put the lives of others in danger”. It was stated by the driver’s lawyer, Sarah Saldmann. Saying that the client filed a case with public prosecutors in Versalis. 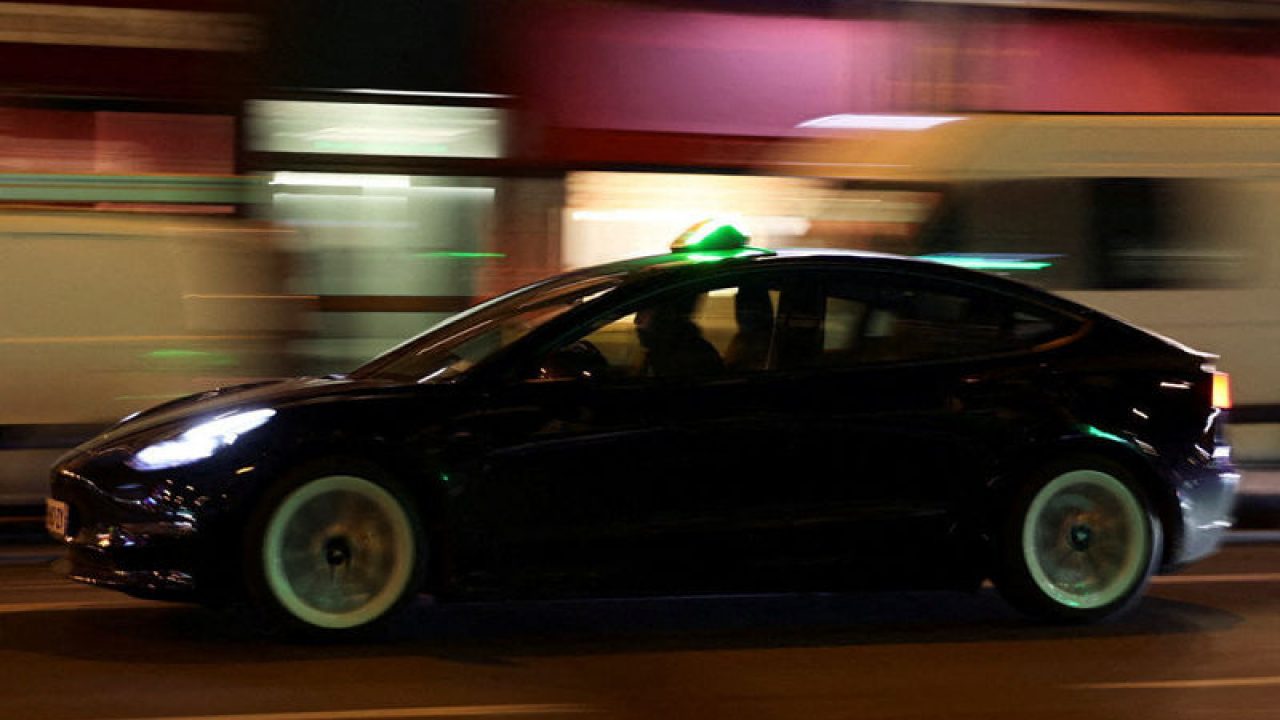 The off-duty taxi driver’s Tesla plowed through metal posts, a row of pay-to-ride bicycles, and a recycling bin full of glass, hitting pedestrians and a van before finally coming to a halt, witnesses said of the accident. The taxi driver, who has not been named, told police after the accident that the car had accelerated on its own and that he was unable to activate the brakes. Saldmann did not say anything when asked if the complaint had been made on the basis of the still-unpublished initial conclusions from investigators.

In addition to the fatality, three people were seriously hurt and another 17 injured in the accident in the 13th arrondissement of the French capital on a street lined with bars, restaurants, and shops. Also, the taxi driver is under formal investigation for manslaughter but has not been charged. He tested negative in an alcohol test after the accident.

The public prosecutor’s office in Versailles will now decide whether Tesla has a case to answer. Tesla collects detailed data from the sensors and cameras on its vehicles and has used such data in the past to challenge claims that accidents were caused by malfunctioning technology.

Tillard Diomande was serving clients from behind his bar in the Moonlight African restaurant when the Tesla careened past. When he stepped outside, he said it was carnage. “I thought it was an attack. There was glass, dust … it was as if there had been a blast,” Diomande told Reuters. One person was killed, three were seriously hurt and another 17 were injured in the accident in the 13th arrondissement of the capital on a street lined with bars, restaurants, and shops.

“Heard explosion, silence, cries. A war scene is below. Very, very shocking,” a teacher who lives in an apartment above the crash site told. CCTV video footage from inside the nearby Sarawan restaurant showed a black car racing down Avenue d’Ivry at high speed, followed by a loud crash a couple of seconds later. Diners turn their heads in the direction the car was traveling. One woman puts a hand over her mouth, another clasps her hands to her chest and people outside run towards the crash.