PayPal in advanced talks to acquire Pinterest for $45 Billion 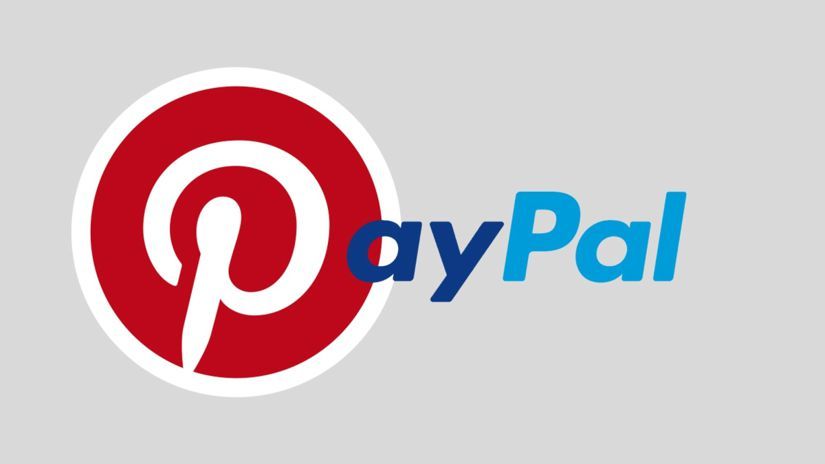 eBay owned financial service company; PayPal is one of the world’s most popular finance-based applications that provides online payment solutions to its users worldwide. According to recent reports, PayPal is bidding to acquire digital pinboard platform Pinterest for USD 45 billion (approx.) and if this deal goes through, it would probably be the biggest acquisition of a social media company.

The first acquisition was Microsoft buying LinkedIn back in 2016 which will easily be surpassed if PayPal goes through with the deal and acquires Pinterest for the said price. As mentioned in a report by Reuters, the deal comes into talks as social media has gained a lot of popularity in the recent past and it has, more or less, become quite normal for internet shoppers to buy stuff directly from social media platforms such as Instagram and TikTok. The entire influencer marketing industry is booming and is at its prime currently and PayPal wants to use this opportunity to the fullest and put Pinterest to some good use.

Now, what analysts believe to be the reason for this acquisition is the ‘revenue stream’. PayPal is looking forward to generating a new revenue stream by acquiring Pinterest and diving to capture that booming e-commerce growth to overall diversify its income to advertising revenue, as mentioned in a report by Reuters.

USD 45 billion is honestly a good enough incentive for Pinterest to consider this offer as we have seen the company struggle in order to get back on its feet and compete alongside the likes of Instagram and Facebook. Not that the platform is dead, it is not, but it is just not playing in the big leagues, yet!

Maybe, PayPal will give this platform the push that it needs in order to stand against the toughest competitors in the market. Reports suggest that the financial services company has offered $70 per share for Pinterest and that too is mostly in stock. PayPal is still underway processing the deal and negotiating it with the other party. Hopefully, PayPal should announce this acquisition by the time it reports its quarterly earnings in early November.

However, it would be naïve to form your opinions just yet because not even the terms and conditions are finalised. All aspects of the deal are still subject to change. However, it is truly interesting to note that after this report came out, PayPal shares went down by 4.9 per cent to USD 258.36, and on the other hand, Pinterest shares went up by 12.8 per cent to USD 62.68, as reported by Reuters.