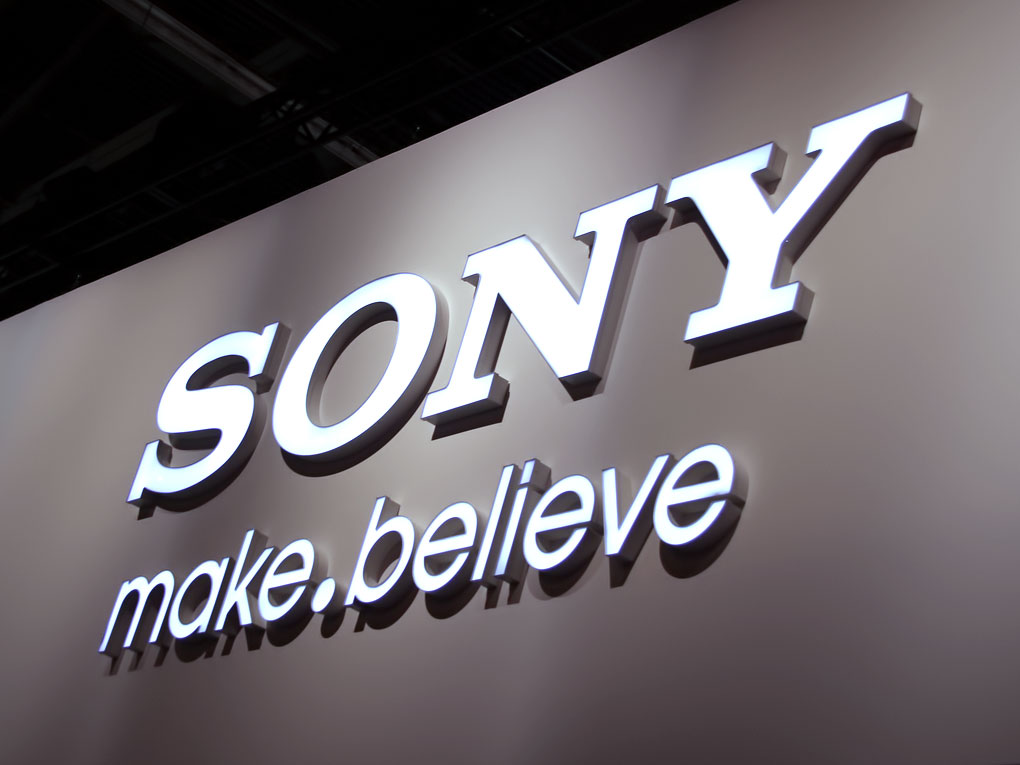 Sony is one of the world’s most popular technology brands that own PlayStation which is again the most popular gaming console series. PlayStation 5 or simply PS5 has taken Sony’s gaming plans to the next level and with the kind of response that it gets from gamers all across the globe is absolutely evidence of how successful its gaming wing is becoming.

Having said that, the PlayStation maker filed for a patent in 2020 that allows online game spectators and participants to unanimously remove players from a game. Well, according to reports, the United States Patent and Trademark Office has recently approved the said patent, making everyone curious about the insanity of this new patent.

Sony is getting serious with its gaming department and we know that because it recently acquired Evo, one of the world’s largest fighting game competitions. This patent will come of great use on the Evo platform, making online gaming competitions more interesting, fun and overall engaging. Anyhow, is this the reason for Sony to invest in this absurd patent?

Under this patent, Sony outlines a rule that spectators and participants can vote to decide which players to take out. Now, the rule is that the voting requires at least 60 per cent votes for a player to be removed from an ongoing game. The player would have no discretion or veto power in the spectators’ decisions. However, the removed players can be assigned to a different match or a different game altogether. The overall system where these competitions would be held will allow spectators and everyone to look at the skill level, player ratings, time played, current players, achievements and overall statistics for the game. All of this could be helpful for online viewers to decide on which players to remove. As mentioned in multiple reports, all of this system will be based and looked upon by the Cloud Gaming System.

Anyhow, as mentioned, a 60 per cent voting threshold should be unanimously met in order to make use of this patent and remove players from an ongoing game. Sony is taking this gaming competition thing quite seriously and this absurd patent when implemented will bring out new challenges that Sony will have to explain. For instance, women on esports!