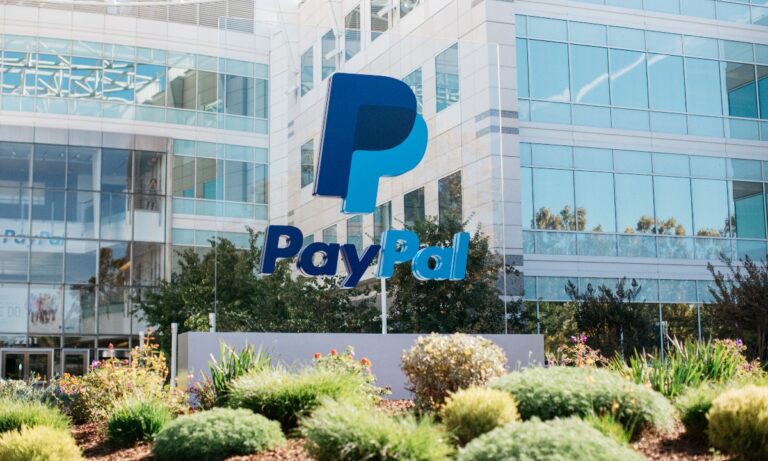 According to the report, PayPal has held pertinent negotiations with possible industry competitors but is unlikely to launch the new investment service this year, citing unnamed sources. According to CNBC, the Financial Industry Regulatory Authority might take more than eight months to approve PayPal as a brokerage firm.

Hagen was the former president and co-founder of Ally Invest, a licensed brokerage firm that acquired TradeKing in 2016. Formerly the president of TradeKing, a company he co-founded in 2005, the new PayPal leader held that position.

According to reports, PayPal’s prospective intention to launch a stock trading service is in keeping with CEO Dan Schulman’s long-term ambition of expanding the company’s financial services to include “investment capabilities.” PayPal’s product visions were previously revealed by the CEO during the company’s investor day in February.

Robinhood, a stock and cryptocurrency trading app popular among millennials, has been accused of using aggressive marketing practices to attract inexperienced traders, including the use of “gamification strategies to manipulate clients.”

PayPal shares rose 3.6 percent following the news, while Robinhood’s HOOD stock fell more than 6%. Earlier this month, Robinhood announced that cryptocurrency trading has grown significantly in popularity on its platform this year, accounting for 41% of its income in Q2 2021.

Over the last year, we’ve seen a frenetic attack on the stock market by individual investors, resulting in record highs (and lows) and the creation of “meme stocks,” and it appears that PayPal is hoping to get in on the action. PayPal has yet to respond to a request for comment.

Furthermore, PayPal is competing on multiple fronts with competitors such as Revolut and Square’s Cash app. Square Inc., the payments business established and led by Twitter CEO Jack Dorsey, introduced a free stock trading service in 2019 and was granted a coveted license to trade cryptocurrencies in New York last year.