Google’s Chrome Beta 94 could be implementing some new web standards, so as to enhance browser-based gaming experiences. One of the new standards will apparently be called “WebCodecs,” and will help make cloud-based gaming easier and faster. “WebGPU” will be another new offering, and will work to make it easier for game developers to use your computer’s power to support their browser games. 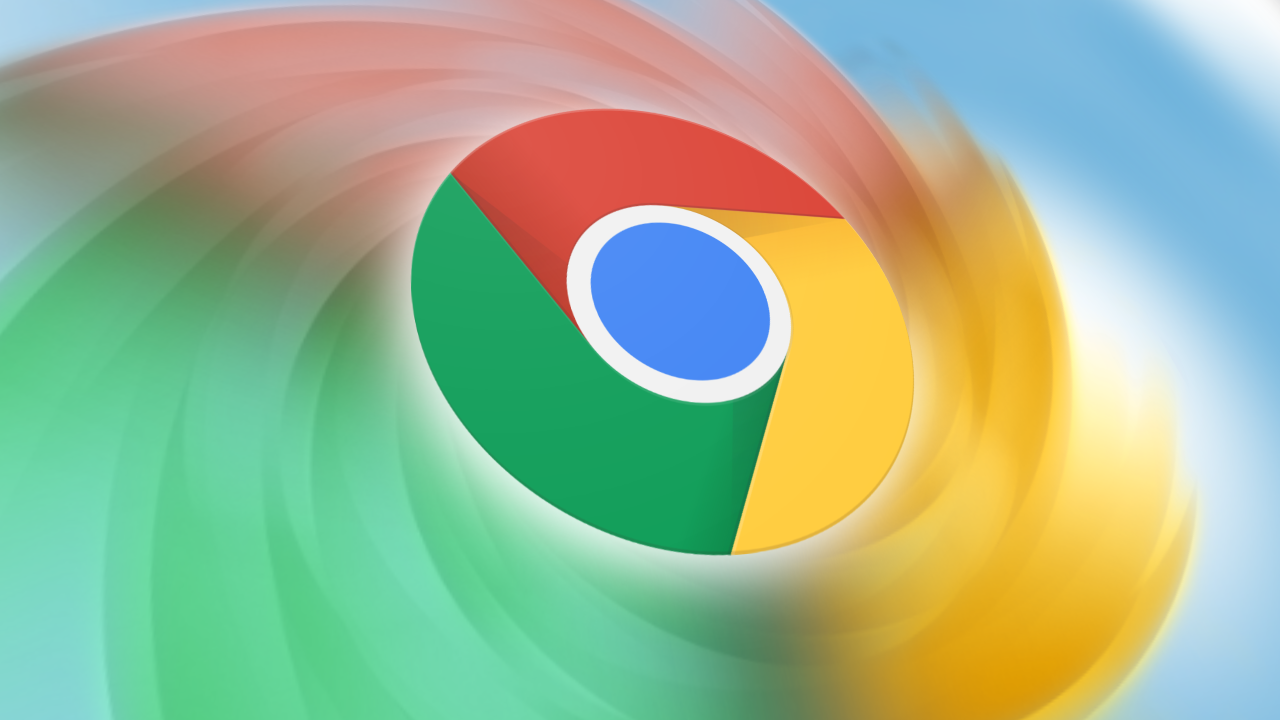 For the unversed, WebCodecs will be referring to an API, that will be designed to provide developers with an easier and quicker access to the codecs used in encoding/decoding videos. These codecs are already bundled into browsers, and are designed to ascertain what is to be done with video streams. This could make it more feasible for cloud games and the like to be played on Chrome, as it will be able to avoid overhead, so as to stream the incoming video onto your computer much faster.

WebGPU, on the other hand, will allow game developers to rely on your computer’s graphic capacity, by providing them access into computers’ native graphics API (that’s Metal on Apple, and Vulkan or DirectX 12 on Microsoft). This in turn will help web developers interact better with your computer’s graphics card, without the need for any unnecessary processing. This upcoming offering is said to be a next-gen take on the WebGL, which allows developers to access the (now rather obsolete) OpenGL framework. If successful, the new tool could be the key that could unlock the development of browser-based games that are heavier on graphics, by tapping into the current generation of GPUs.

Many Prospects, But A Long Wait

Apart from gaming, Google has reason to believe that its new products will be favored by other firms too. For example, Zoom is apparently interested in getting its hands on WebCodecs, while WebGPU could find use in building 3D models in the browser, or even in speeding up machine learning models.

At the same time, even after Google rolls out its much awaited Chrome 94 for real, we will probably have to wait a bit for seeing apps or games powered by WebCodecs or WebGPU. This is because once the former makes its entry, developers will have to make their apps compatible with it.

WebGPU, on the other hand, is still in its trial phase, and testing will most likely go on till 2022. As such, we don’t even know as yet if it’ll be made into an actual feature, let alone when.