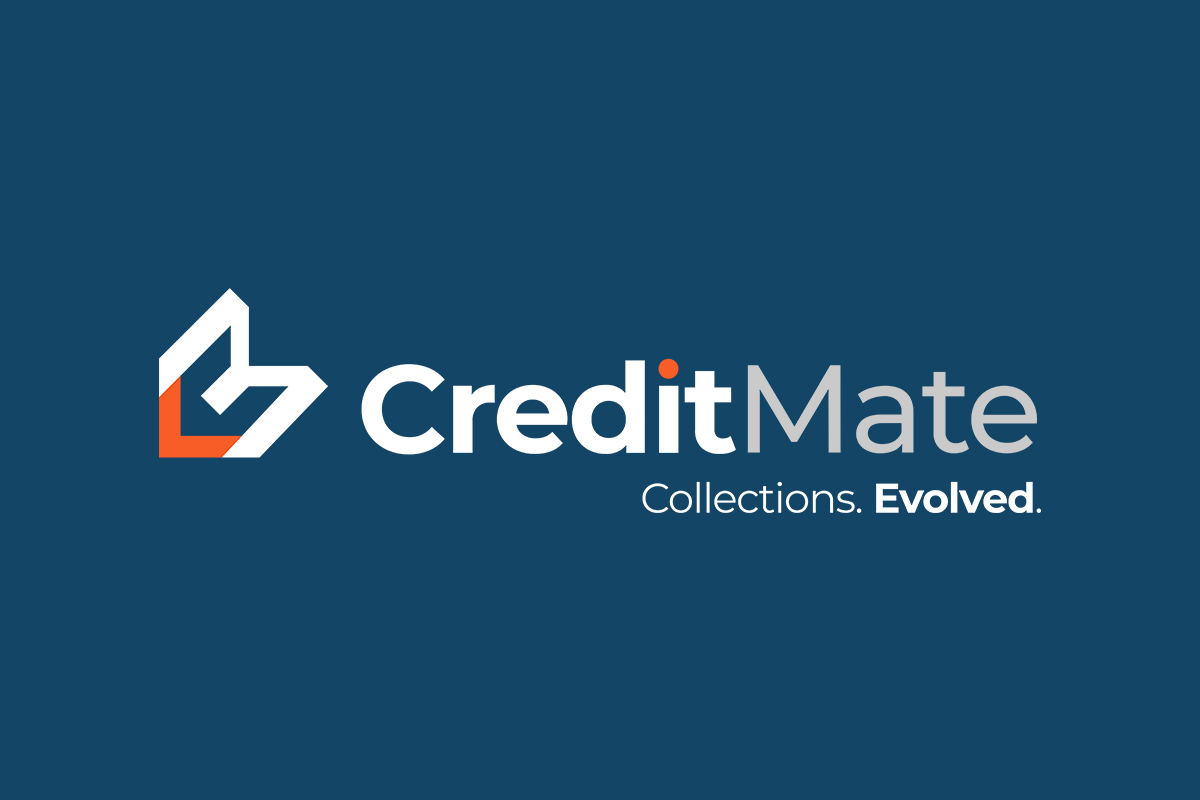 CreditMate’s founders have sold their stake to Paytm as a result of this, Aditya Singh, the company’s founder and Chief Commercial Officer took LinkedIn to announce the news, where he wrote, “Happy to announce that we have successfully exited CreditMate. The Paytm Group will now become 100% beneficial owners of the business. As a co-founder, I am fortunate to have managed all the functions at CreditMate during this journey and led the company over the past few months of transition.” Singh also mentioned in his LinkedIn post that he will now concentrate on building a new startup.

CreditMate, founded in 2019 by Jonathan Bill, Ashish Doshi, Swati Lad, and Aditya Singh, is a collection channel that facilitates lenders in collecting overdue payments from debtors. In comparison to traditional lending solutions, it offers a technology-based credit engine that leverages data-driven algorithms to efficiently analyze consumers’ creditworthiness for loans. According to the company’s website, it has been authorized to collect for more than 30 lenders, including Paytm, Capital Float, Cars24, and MoneyTap.

Paytm bought an undisclosed stake in CreditMate parent company Urja Money Pvt. Ltd in 2017 with the objective of developing its loan management system in partnership with lending partners. The investment was made as part of Paytm’s aim to develop consumer credit products and move toward longer-term loans with larger ticket values. CreditMate had previously secured $500K from VC firm India Quotient in October 2016.

Paytm also offers its ‘buy now pay later’ offering dubbed as Paytm Postpaid to its users. According to Paytm’s IPO draft papers filed with market regulator SEBI, the company claimed to have issued 1.4 million loans in the fourth quarter of the fiscal year 2021.

Digital lending is one of the most rapidly expanding sectors of India’s emerging fintech industry. According to reports, India’s digital lending industry has expanded from $9 billion in 2012 to $150 billion by 2020.

Lending is one of the hottest businesses in fintech startups right now. Fintech startups raised $2.7 billion in funding in the third quarter of 2021. The lending industry accounted for around 35 percent (or 28 deals) of the total 79 fintech deals disclosed. A total of $547 million was invested in the sector.