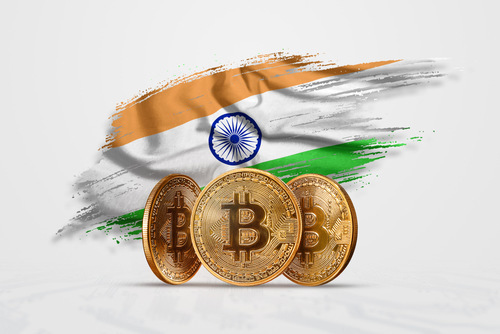 “Bitcoin is still in a regulatory grey area if not a regulatory ban in India. At the moment Paytm does not do Bitcoin. If it was ever to become fully legal in the country then clearly there could be offerings we could launch.”

The Reserve Bank of India had banned cryptocurrencies, but in March 2020, the Supreme Court overturned that ruling. Although the government is considering introducing crypto legislation, the RBI is sceptical and continues to advocate for its prohibition.

The administration has already declared that cryptocurrencies will be regulated and that it is in discussions with several parties.

The Union Finance Minister Nirmala Sitharam earlier stated that “we are not saying no to cryptocurrency. We are saying we’ll have to see how this technology can help fintech to maximise the potential that it has”.

“But how sophisticated regulation can be is something which I want to work with the Reserve Bank. I can say the work is nearly complete. It is now for the cabinet to go into it,” she added as reported by Economic Times.

Deora’s comments on cryptocurrencies and Paytm came as the Chinese tech giant Ant Group-backed business secured Rs 8,235 crore from 122 anchor investors, including the Singapore government, ahead of its initial public offering (IPO).

The initial public offering (IPO) will begin on November 8 and will be offered for public subscription until November 10. The issue’s price range is Rs 2,080-2,150 per share, implying a market capitalization of Rs 1.48 lakh crore.