Paytm plans to expand its workforce with over 20,000 Field Sales Executives ahead of IPO

Paytm, the financial services company is focusing on expanding its workforce prior to its initial public offering IPO, which is expected to raise $16,600 crore. Paytm has announced the Field Sales Executive (FSE) program to offer undergraduates career opportunities. 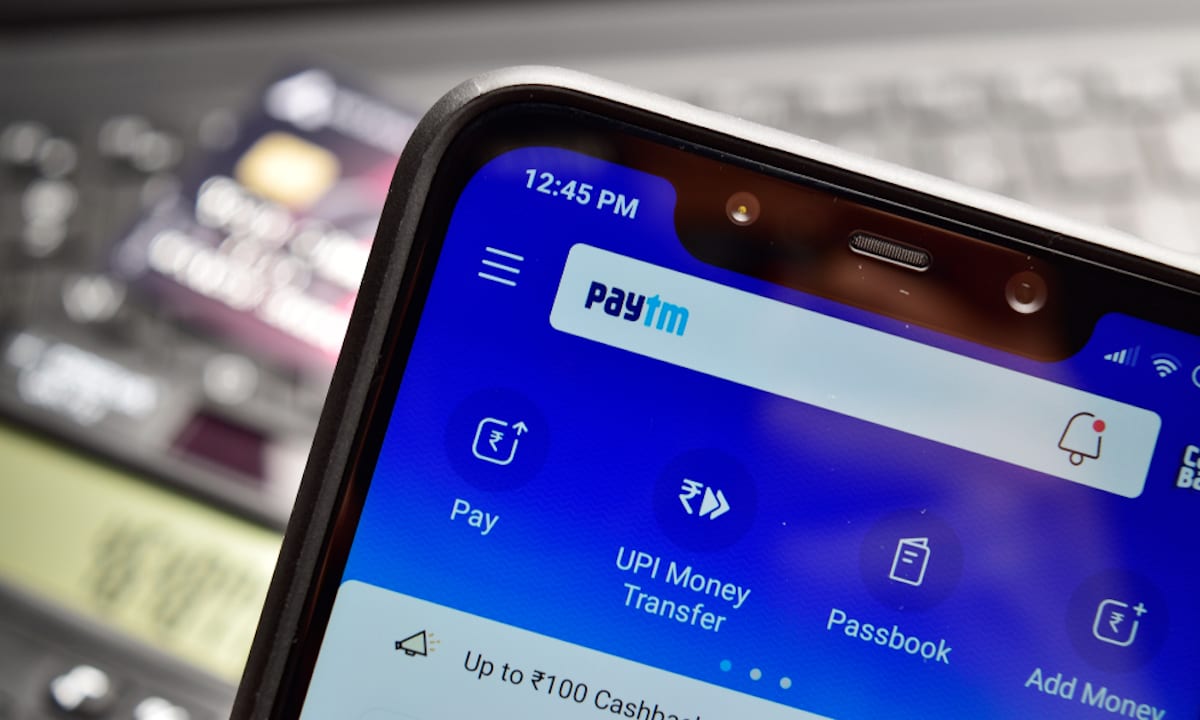 According to sources, Paytm seeks to employ 20,000 field sales executive to educate retailers on digital transformation. Merchants and customers will be educated on digital services, as well as the company’s diverse digital offerings will be promoted by these sales executives. FSEs will be capable of earning as much as Rs 35,000 to 60,000 in monthly wage including incentives, according to a posting on the fintech company’s website.

Anyone above the age of 18 who has completed Class 10 or higher is eligible. The one and only prerequisite being that the candidates must have an Android smartphone. Eligible Candidates can also apply via the Paytm App or a QR code provided on the company’s website to submit their application. Paytm will prioritize applicants who own a two-wheeler (conveyance allowance offered), and are comfortable with traveling, and having some experience with sales along with a solid understanding of the local language as well as the consumers.

The FSE will showcase Paytm’s comprehensive product portfolio, including Paytm all-in-one QR codes, Paytm all-in-one POS machines, Paytm soundbox, and also other services throughout the company’s ecosystem, which include wallet, UPI, Paytm Postpaid, merchant loans, and insurance solutions. They’ll also have to submit constant market input for current offers, as well as information into competitor strategies as feedback for product enhancements. Women, especially housewives, will be encouraged to join the company as FSEs so that they can help educate other females merchants regarding digital payments.

On July 15, the company forwarded its Draft Red Herring Prospectus (DRHP) with the market regulator SEBI for its initial public offering. Paytm claims to be India’s leading digital payment platform, based on the number of customers, merchants, transactions, and revenue, as mentioned in its draft offering prospectus submitted with the Securities and Exchange Board of India (SEBI).