Paytm, headed by Vijay Shekhar Sharma, has recently issued employee stock ownership plans (ESOPs) to 166 former and existing personnel, however, the ESOPs have soon converted into shares ahead of its planned public listing and is valued at Rs 182 crore. Paytm offered around one million ESOPs to facilitate its employees generate fortune at a cost of Rs 9 each. 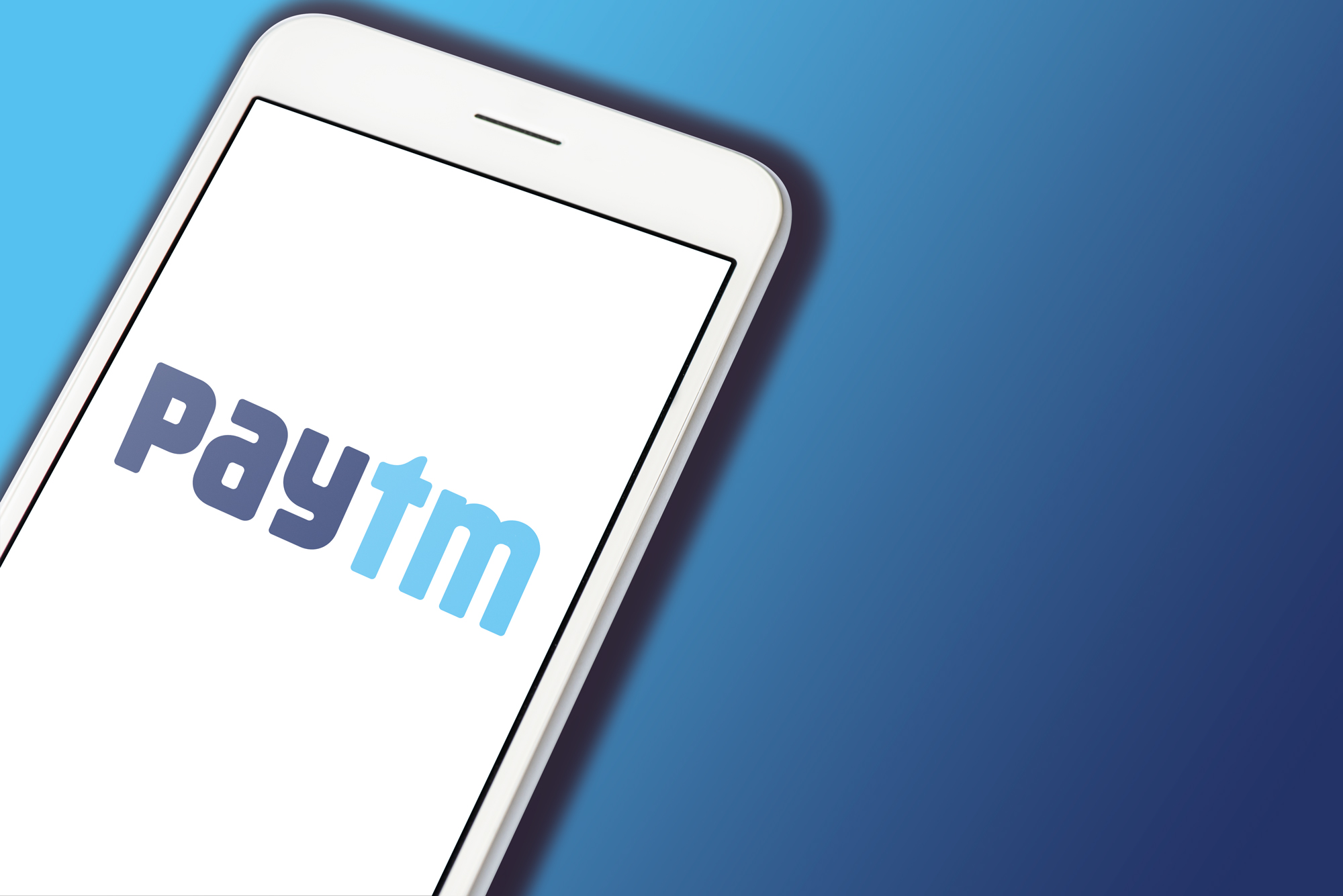 Paytm’s president Amit Nayyar, who was in responsibility of the Noida-based startup’s financial services business, was among those that chose ESOP conversion. Nayyar, who exited in June, is currently serving his notice period, was issued 116,000 shares with a principal amount of Rs. 10.5 lakh. Along with Rohit Thakur and Amit Veer, Nayyar was one of the notable top executives who resigned from the company before its initial public offering.

The fintech unicorn had a total paid-up share capital of 606,941,722 shares with a face value of Re 1 each, according to the company’s draft red herring prospectus (DRHP). Paytm added 242,904 stock options to its existing ESOP pool in April, bringing the total number of stock options to 2.4 million. The company’s ESOP pool valuation climbed to $604 million as a result of this provision, making it one of the largest amongst Indian startups. Paytm informed its shareholders in August that it will be raising its ESOP pool before going public.

Paytm also notified its shareholders that employees owning ESOPs will be able to convert them into shares and deposit them in their Demat account. Considering the price of converting ESOPs to shares, as well as the tax implications, Paytm will assist employees in obtaining loans through its established lending partners, making it easier for employees to withstand the cost of becoming shareholders.

Paytm will provide loans of up to Rs 100 crore readily accessible through its lending partners. Furthermore, Paytm will pay the interest on these loans for six months, allowing employees to better manage their finances while also becoming proud shareholders of the company.

According to RedSeer’s data, Paytm’s net merchandise worth is the biggest in the payments industry, around Rs 4,03,300 crore, and Paytm Payment Gateway is the leading payment gateway provider in India based upon overall transactions.

The company’s IPO draft paper also reveals that during Q4FY21 it issued 1.4 million loans, almost 53 times more than the number of loans (26,000) allocated during the same period the previous year. Paytm has reached a contribution margin positive in FY21 thanks to all of these revenue-driven operations and focused expansion.

Paytm’s IPO draft paper is now awaiting approval from the Securities and Exchange Board of India (SEBI) and it is likely to be listed on Indian stock exchanges by November of this year.