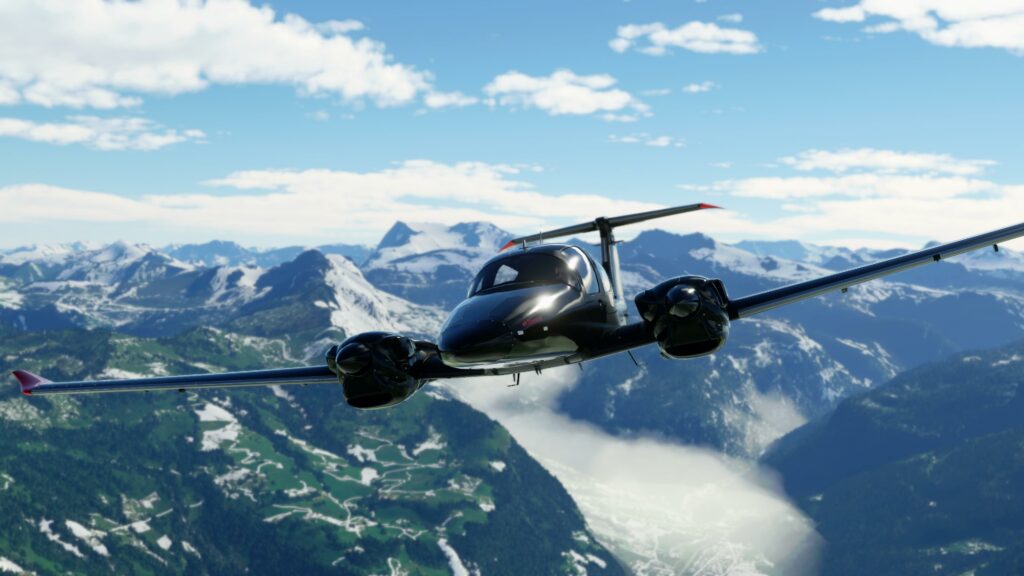 Microsoft Flight Simulator’s download size has been revealed on Xbox Game Pass at around 100GB. As reported by Pure Xbox Twitter user Idle Sloth, who posted a picture of the file size of Microsoft Flight Simulator showing that it is 97.2 GB, which is a few gigabytes away from the sheer 100 GB number. Here hopes that the console version will benefit from the downsizing by the latest PC update, which reduces the game’s footprint on the PC.

However, It seems like Microsoft has already planned an alternative to resolve the storage problem by installing Microsoft Flight Simulator on to Xbox servers via the cloud. This is made possible by the introduction of the Xbox Cloud game console, which allows players to enjoy the game as a stream without having to install it. Another important point on Microsoft’s flight simulator roadmap is that in the future there will not only be support for so-called enhanced airports but also support for third-party developers.

The latter is shown when you choose on the Xbox Store for Microsoft Flight Simulator” in “Manage with Game Pass” and this gives you the full installation size of the game at 97.2 GB. In addition, the description of the product in the Microsoft Store suggests that you need to free up hard disk space for up to 150 GB. The approximate weight of the game is much lower than the PC version, which this time has been slimmed down from 170 to 83 GB, but with all add-ons still, weigh around 100 GB. The preliminary file size was displayed when you clicked on the “Manage Xbox Game Pass” option in the Xbox Store Flight Sim page to indicate that you would receive at least that size. The preliminary file size showed up when you clicked on the page, and you were looking at a size of 97.3 GB. 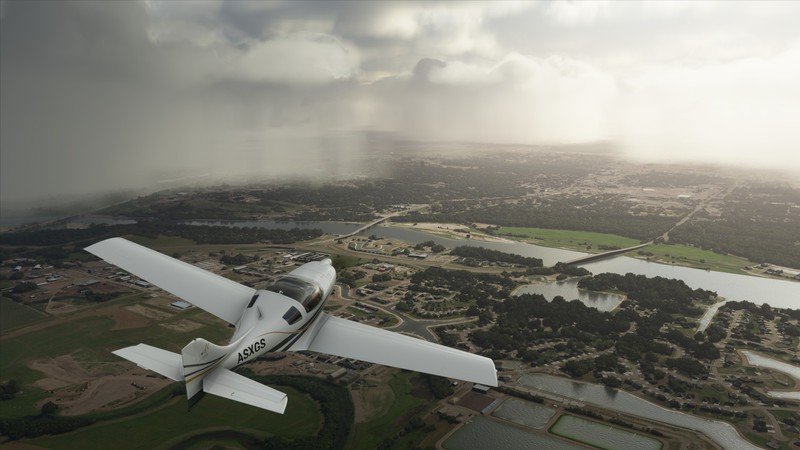 It almost feels like a game of a new breed in recent years. The concept of a simulation game, an amalgamation of modern technology working together, is so detailed that Microsoft Flight Simulator 2020 is one of the few dreams possible in the development of the series. It’s set the standard as a PC gaming showpiece, serving as a culmination of what the platform can do, but it won’t topple off its sky-high perch anytime soon. If you’ve been waiting for Microsoft Flight Simulator on your Xbox console, you have an impressive amount of space in your memory and the game hasn’t failed to impress.