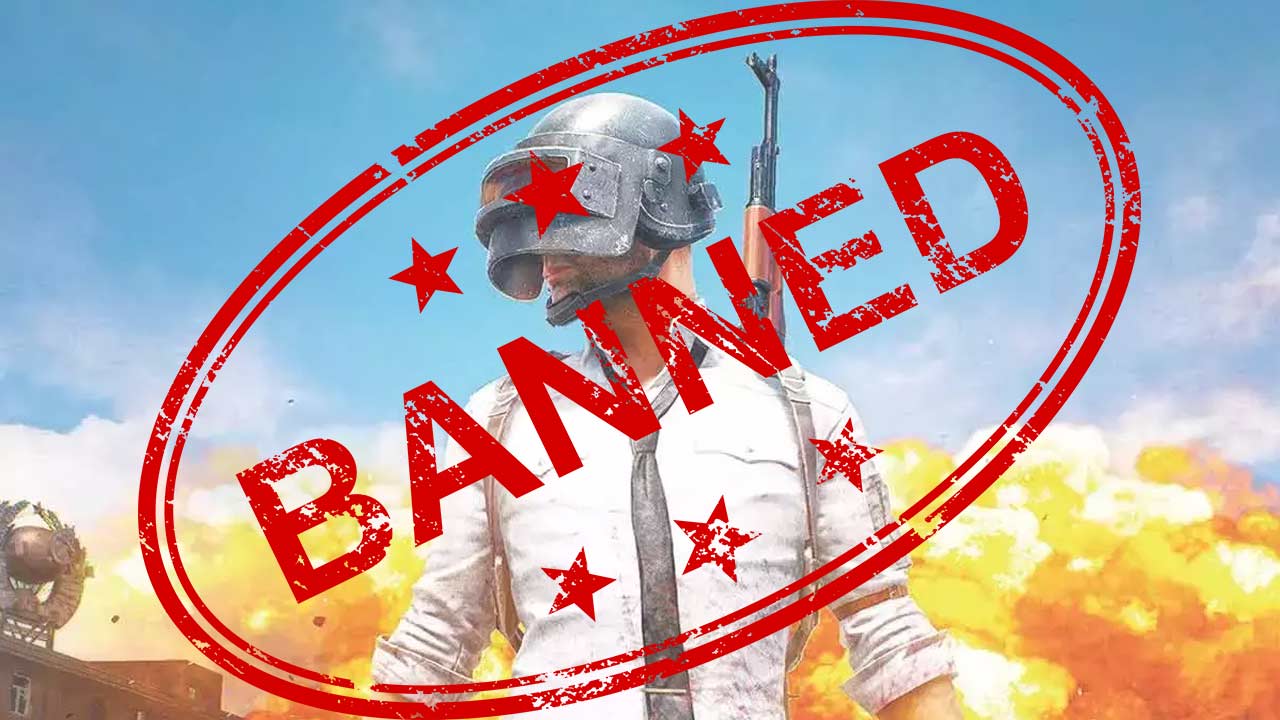 As we are all aware of the PUBG Mobile ban in India by the Indian Government under Section 69A of the Information Technology Act, some people are still streaming the game via a Virtual Private Network or VPN Service and now, these people can be penalized by the Government of India for violating the law.

There have been many reports that players are using VPN services to access PUBG Mobile Korea irrespective of the fact that the game is banned and they are violating the law. As a trend on video streaming platform, YouTube, gamers used to live stream their PUBG Mobile game on YouTube and it was a hit method to attract likes and subscribers. This got too hyped during the time when PUBG was around that dedicated channels were created to live stream PUBG Mobile’s gameplay.

Having said that, there are still some YouTubers who are live-streaming their gameplay of PUBG Mobile Korea and now, these people could be penalized by the Indian Government.

In a recent activity, as reported by trak.in, a blogger penned down a letter to such players which stated these facts, to which the players responded by asking an official text from the Government of India, explicitly mentioning that PUBG Mobile Korea version of the game is also banned in India.

However, tracking players who are using a VPN service to play the game is not an easy task because what a Virtual private Network does is that it masks the user’s IP and incoming packets with an encryption layer, which makes it difficult for the authorities to identify these people.

According to a recent report by BGR.in, PUBG Mobile players, tournament organisers and electronic sports organisers can face consequences for violating the law as they have been putting up content on the internet despite the ban.

Furthermore, the report also mentioned that players fail to understand that PUBG Mobile has a cross-play functionality which means that even accessing the Korean version of the game, it uses the PUBG Mobile Global server which is banned by the Government of India under Section 69A of the IT Act. Thus, using a VPN service to access the game is still a violation of the law.

Speculations have been confirmed that PUBG Mobile might make a comeback to the Indian market as the developers of the game have removed China’s Tencent and are aiming to expand their business in India. Although, the Ministry of Electronics and Information Technology (MeitY) has not yet given an affirmative nod to the launch of the game in India.