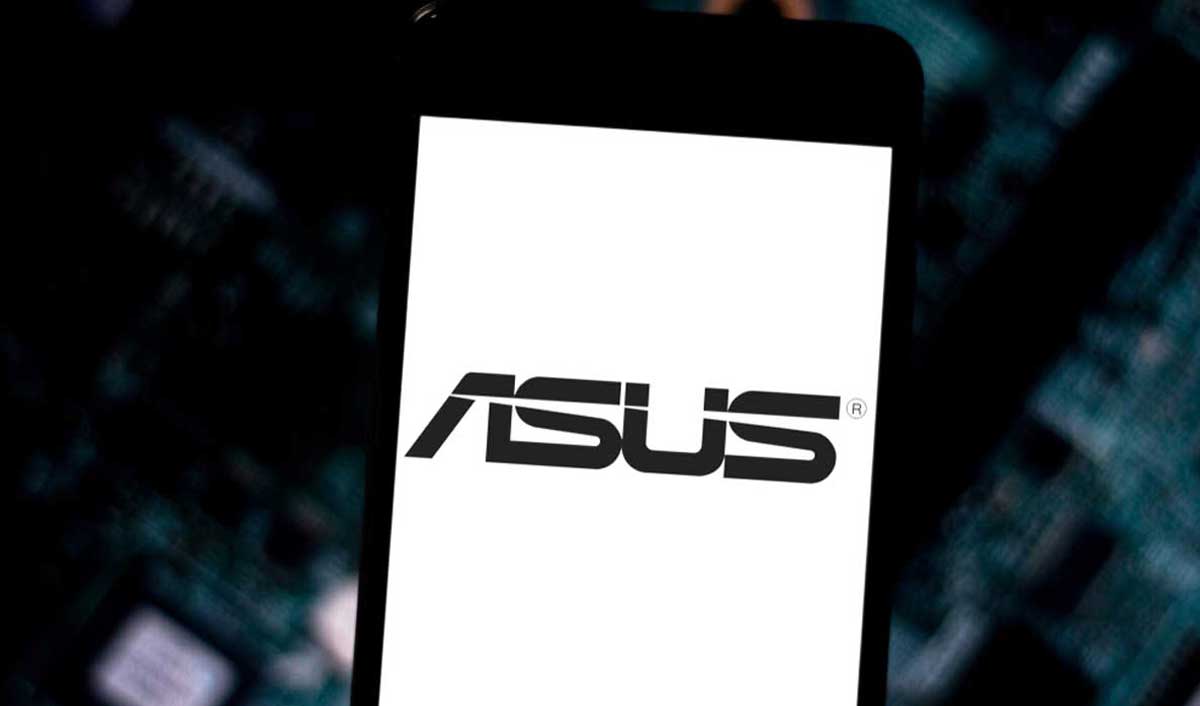 Asus India, the computer hardware and consumer electronics company that is dedicated to creating smart products for today and tomorrow has recently announced to open over 1000 new retail outlets in India over 2021.

The company mentions taking this move to cater to the increased demands of Asus products in the Indian consumer and gaming segments.

Asus has a strong reputation in Gaming hardware and computer hardware department where its Motherboard technologies have been the most award-winning motherboards of all time. Having said that, because of the unfortunate COVID-19 circumstances in India, the demand in electronics products have increased to almost double than previous 2.5 lakh units per month, as reported by Live Mint. The company mentions in a statement that this boost in demand is most likely to continue as people continue to stay inside their houses and practice work from home and students tend to study from home, says Arnold Su, Asus India Head of Consumer and Gaming PC.

He further said that Asus would want to continue with this momentum as one of the reasons of their strong performance is the outreach and impact that they have created in the past few months in both online and offline modes. The company further mentions having over 120 Asus Exclusive Stores which are present in over 100 premium shop in shops, as of September 2020 and in several various small dealership stores, according to a report by Live mint.

At present, Asus owns the shareholding of 7.5% in the Indian PC segment as of its recent past quarter, as mentioned in an IDC report. The company offers high-end gaming and PC products including smartphones, laptops, PCs that are all equipped with high-end internal specifications and Asus’ powerful motherboards. The products are available in over 5,000 traditional dealership points in the country and over 6000 retail outlets.

Furthermore, the company claims to have grown 3% in October when compared to last year and says that ‘Gaming’ segment is the major in PC market for which Asus has become the choice of Indians.

India has shown to have immense potential as far as ‘Gaming’ is concerned. The gaming industry in India is still at a nascent stage but the response that Indians had with the popular mobile game PUBG Mobile is an indicative example of how much potential the Indian gaming market actually has.

Having said that, Asus India announces to open over 1000 more retail outlets over next year, 2021 to meet the high rising demands of the Indian market.