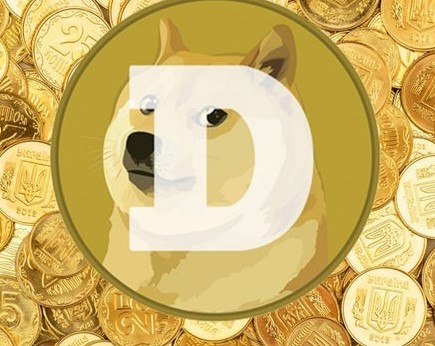 Elon never fails to make news with his statements on Twitter. And here we are again writing about another series of his tweets that went viral on 20th December. The CEO of SpaceX and Tesla tweeted about Bitcoins and Dogecoin. If you haven’t heard about the latter, I won’t blame you because it’s actually very less known. But after his tweet, the prices of the Dogecoin soared by 40%. Seems like a big Jump? Yes, it is. But the cryptocurrency costed very less at just $0.003 and now is trading at $0.005.

It started all as a joke and ended as one, but still, the price of Dogecoin soared by 40%. Such is the influence of the personality, Elon Musk. He replied to a tweet showing a woman wearing Tesla-branded shorts saying, ” Bitcoin is my safe word,” and it did not stop here. The billionaire then went on to tweet more about Bitcoin. He also had exchanged replies with Michael Saylor, the CEO of Microstrategy. Michael asked Elon to convert the balance sheet of Telsa to bitcoin. In turn, this will lead others to follow suit in the S&P 500, and bitcoin will grow rapidly. To all, this Musk replied, “Are such large transactions even possible?”.

After this, he also tweeted, saying, “Bitcoin is almost as bs as fiat money.” He also posted an aggressive image trying to show that he was controlling his urges to invest in Bitcoin. And after all this, the funniest thing happened. Elon tweeted, “One Word: Doge” a reference to the cryptocurrency Dogecoin. Well, this is funny because very few people know about the cryptocurrency, and it actually started as a joke in 2013. Heck! The coin is based on a meme; how can it not be funny. The currency is not even meant to make money by trading. Unlike Bitcoin, it is just for novelty purposes.

A savage end to the tweets 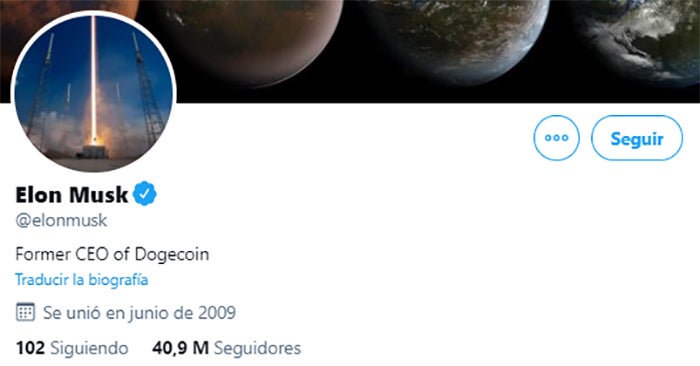 After all the hype and the boatload of likes, retweets, and replies, Elon Musk ended it all with class. First, he tweeted, “Come for the comments and stay for the memes,” and changed his Twitter bio to “Former CEO of Dogecoin.” It is savage how out of the way Elon can go to make his followers burst into laughter. Well, as a follower and a fan, it is well-appreciated from my side.

What are your thoughts on Elon’s tweets and the fact that Dogecoin soared by 40%? Let us know in the comments below. Also, if you found our content useful and fun do like and share it with your friends.