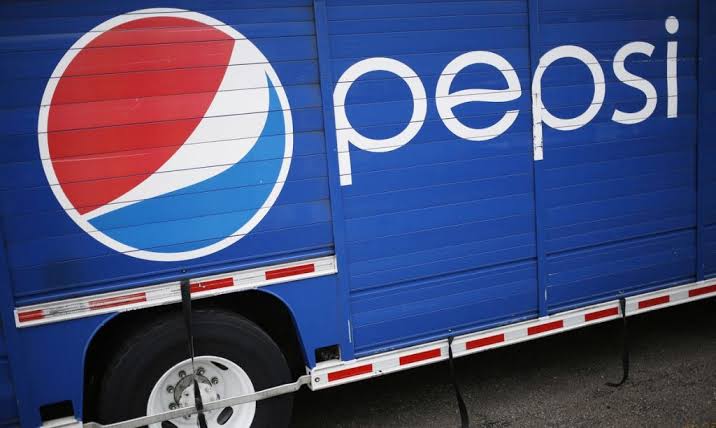 PepsiCo Inc cuts hundreds of jobs  PepsiCo Inc. is a multinational food, snack, and beverage corporation based in Harrison, New York. It covers almost all aspects of the beverage and food market.

PepsiCo Inc. enters into the list of companies laying off employees this year. According to Wall Street Journal, the company laid off its employees from its North American snack and beverage units as a result of extending corporate reductions beyond tech and media companies

On Monday, a New York-based company Purchase is also planning to terminate hundred of employees, reported by the Journal citing an internal memo. The Journal said that the beverage company represented the layoffs as intended to “simplify” the organization.

When asked for a comment PepsiCo spokespeople didn’t immediately respond. The shares of the company after hours of trading edged up to 0.1%.

Though the company is paying more for commodities including sugar, corn, and potatoes where the higher prices are passed on to the consumers, the market demand remains strong for its products, said Quaker Oats, Mountain Dew soft drinks, and Frito-Lay Chips makers.

PepsiCo Inc. is a multinational food, snack, and beverage corporation based in Harrison, New York. It covers almost all aspects of the beverage and food market. The company supervises its product from manufacturing, distribution, and marketing.

As the economy remains uncertain inflation hit hard, the year 2022 is witnessing many companies laying off their employees in hundreds and thousands.

National Public Radio is limiting hiring and Warner Bros Discovery’s CNN is trimming jobs, as are many other media giants.

Meanwhile, big tech businesses including Amazon.com, Apple, and Meta Platforms are laying off thousands of workers.

Another company that makes computers Hewlett Packard declared that it would dismiss as many as 6,000 employees over the coming three years because of the same reason – the declining world economy that continues to bog down the US tech sector.

Even food and beverage companies like DoorDash and Lyft Inc. are slashing down their staff due to uncertain economies and inflation. This was informed by Chief Executive Officer Dara Khosrowshahi on Thursday.

However, their rival company Uber is not yet firm about its decision to cut down jobs from the company.

“No, we’re in a good place,” Khosrowshahi told Bloomberg News after talking to the Economic Club of Chicago, responding to a question about whether the giant will decrease its number of employees.

This comment created a chaos across tech companies as Uber has already cut off 13% of its total workforce and even let off its first-party vehicle business. In addition, DoorDash declared it would reduce the workforce to cover the expenses.