The inclusion of a Far Cry 6’s Cockfighting Mini-Game has drawn criticism from animal rights groups around the world, who have called for Ubisoft to remove it in an update. Animal rights group PETA has contacted developers to demand that parts of the macabre cockfighting be abolished. 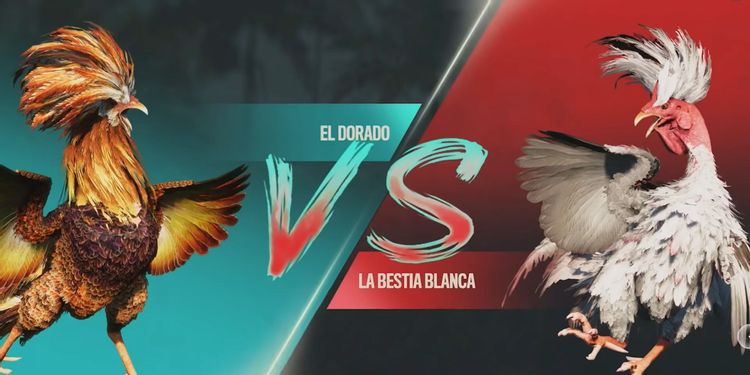 After the games, media and players railed against PETA’s statement that there appeared to be disagreement within the game industry over the validity of the introduction of cockfighting. Some consider the inclusion of in-game cockfighting harmless because no real animals are hurt while others are concerned about the repercussions of depicting animal cruelty in a game in such a nonchalant way. A host of animal friends of Far Cry 6 and a statement from PETA Latino condemned the cockfighting minigame played in the game.

The mini-game sees players control a chicken and engage in a real blood sport – cockfighting is short for a fighting game. The bizarre game mode turns the controversial cockfight into a fighting game where players can choose from a range of different chicken varieties.

Cockfighting is legal in Cuba, the island where island Yara is based in Far Cry 6, Ubisoft’s newest open-world game but critics say the true blood sport of cockfighting should not be portrayed and that the chickens shown dying or being injured undermine its impact on animals. It’s not the first time PETA Latino has spoken out about animal cruelty in video games. The gaming community seemed divided as to whether it was appropriate to include cockfighting in Far Cry 6, a game praised by fans and critics alike.

PETA has issued a statement calling for Ubisoft to remove a mini-game that allows players to take part in a cockfighting game. However, one of the new additions to the game is a mini-game in which players collect cocks, but also control them in a Mortal Kombat combat game.

PETA said in a statement, “Turning a horrific blood sport like cockfighting into a Mortal Kombat–style video game match is a far cry from real innovation, as today’s society is strongly opposed to forcing animals to fight to the death,”.

The Latino group and People for Ethical Treatment of Animals (PETA) have issued a statement condemning the games and urging developers to replace them with a less violent alternative. The game differs, for better or worse, from any other entry that appears before it, which means anarchic action, lots of explosions, and animals and companions that assume dangerous situations in the name of revolution. But one particular mini-game in the game has provoked an overbearing reaction from a well-known animal rights organization.

PETA Latino has condemned this strange side of the activity, arguing that it trivializes the grim reality of cockfighting. PETA wants Ubisoft to remove the mini-game and replace it with something less violent. Our Latino department has asked to replace this bizarre game mode with something that is not based on violent animal conflict.