OneWeb, backed by the Bharti Group, announced on Monday that it has secured a contract with ISRO’s commercial subsidiary, NewSpace India Limited (NSIL), to launch its satellite from Indian soil starting in 2022. 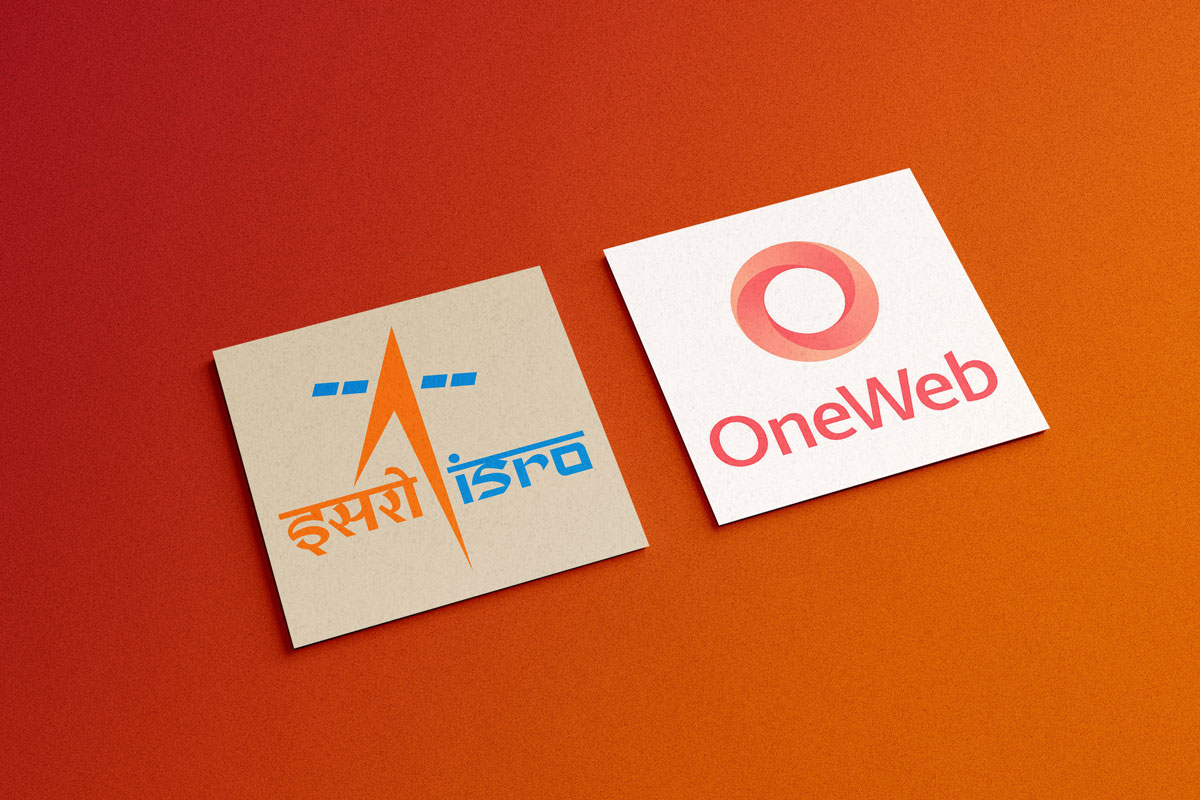 OneWeb is a founding member of the Indian Space Association (ISpA), which promises to be the unified voice of India’s space and satellite companies and will collaborate with stakeholders across the country to facilitate India’s space ecosystem.

Mittal commented on the launch of the ISpA, saying, “I’m glad to share with all of you today that we’ve (OneWeb) entered into an arrangement to use the workhorse of Isro – the PSLV, and importantly the new rocket they’re bringing out, of a very large payload capacity, GSLV MKIII, to launch OneWeb satellites from the Indian soil.”

The ISpA is the premier industry association of space and satellite firms, with the goal of serving as a cooperative effort within the Indian space industry. ISpA is represented by major domestic and international firms with outstanding abilities in space and satellite technologies.

OneWeb is currently developing a constellation of 648 LEO satellites and has already launched 322 satellites into orbit to provide high-speed, low-latency global internet connectivity. It aims to commence services this year to the Arctic region, which includes Alaska, Canada, and the United Kingdom.

OneWeb will collaborate with ISRO to launch satellites into space to provide high-speed internet connectivity in India. OneWeb intends to connect with the country’s existing telecom carriers in order to facilitate them enhance their network coverage. According to company statements, when it comes to India, OneWeb focuses its efforts mostly on the B2B market rather than the B2C segment. However, its competitor, Starlink, expects to focus exclusively on the B2C market.