A dating app could be roughly defined as a platform where you expect to meet people who you might or might not date (well, dating apps come with the invisible tagline, “expect the unexpected”). However, a particular dating app curated particularly for conservatives is showing us how even a seemingly good-intentioned app can polarize society further and reassert warped and rather odd ‘values.’ The dating app that goes by the name “Right Stuff,” backed by Peter Thiel, and founded by John McEntee has finally been launched and is being met with rather humorous and sarcastic remarks on Twitter. For those who are unaware, McEntee worked as an aide to the former president, Donald Trump. 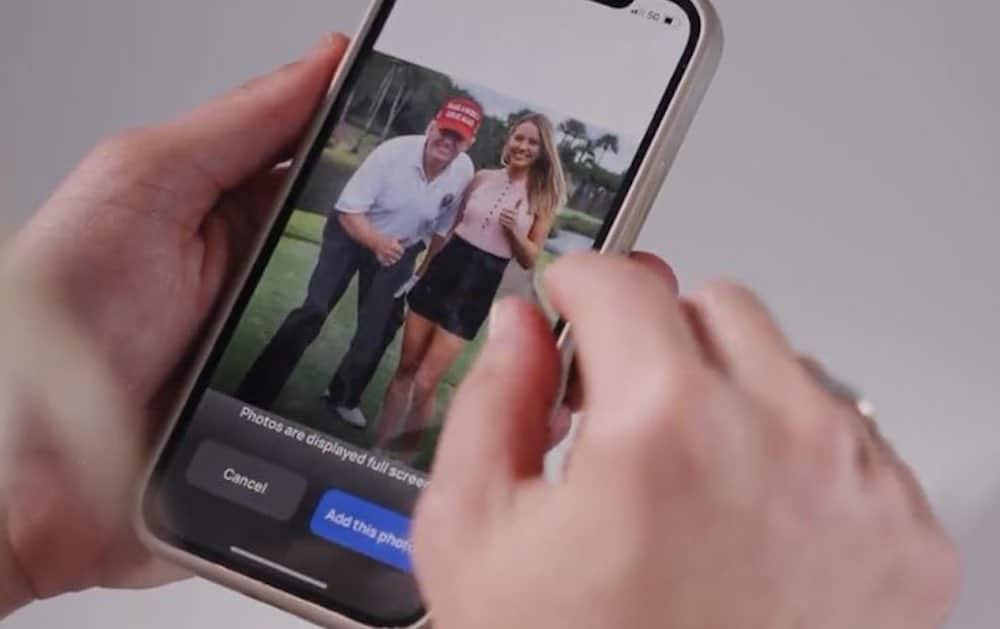 This unique (read questionable) dating app, specially designed for conservatives is marketed as an app “for conservatives to connect in authentic and meaningful ways. Other dating apps have gone woke. We bring people together with shared values and similar passions.” Right Stuff soon became the target of jokes like “swipe white” and “Reich Stuff.”  Their hype video featuring a couple of women stating their preferences isn’t helping things either, making the app a perfect target for mockery and jokes. Even more amusing are the prompts on the app. “January 6th was…” reads one. While some users gave rather hilarious and unspeakable responses, some were even generous enough to suggest new prompts like “Tide pods or chicken with NyQuil?”

Let us take a look at the dating app’s promotional video and perhaps you will get a clearer picture.

The wait is finally over! pic.twitter.com/8POlHDRyYS

To quote a few qualities these wonderful women expect in their partners, “conservative,” “someone who wants to have kids,” “alpha male,” and absolutely “no democrats.” Most users found the dynamic suggested by the ad rather problematic, and superficial to say the least. One Twitter user put forth an accurate observation stating that the app is nothing but a safe space for right-wingers in the guise of a dating app.

McEntee stated that the inspiration to create this app came from his experience during the years he worked for Trump when it was rather hard to find someone to date because of the disparities between the said “values.” Let us flip through a couple of reactions and responses on Twitter.

let me ask once again: why did they call it The Right Stuff when OK Stupid was right there for the taking the whole time

Mockery at its finest.

The honest ad for the new MAGA dating app, The Right Stuff – inspired by the “alpha male vibes” in my DMs. pic.twitter.com/xcZcXJ7Ih8

Prompts on the conservative dating app "The Right Stuff" … pic.twitter.com/O99o2p9Eqa

"someone who tells me to stay in the kitchen and have babies" https://t.co/Elg3fnuVxs

Leftists are morally obligated to make profiles on this app

lmao this is pathetic. sad little conservatives crawling back to their safe spaces yet again