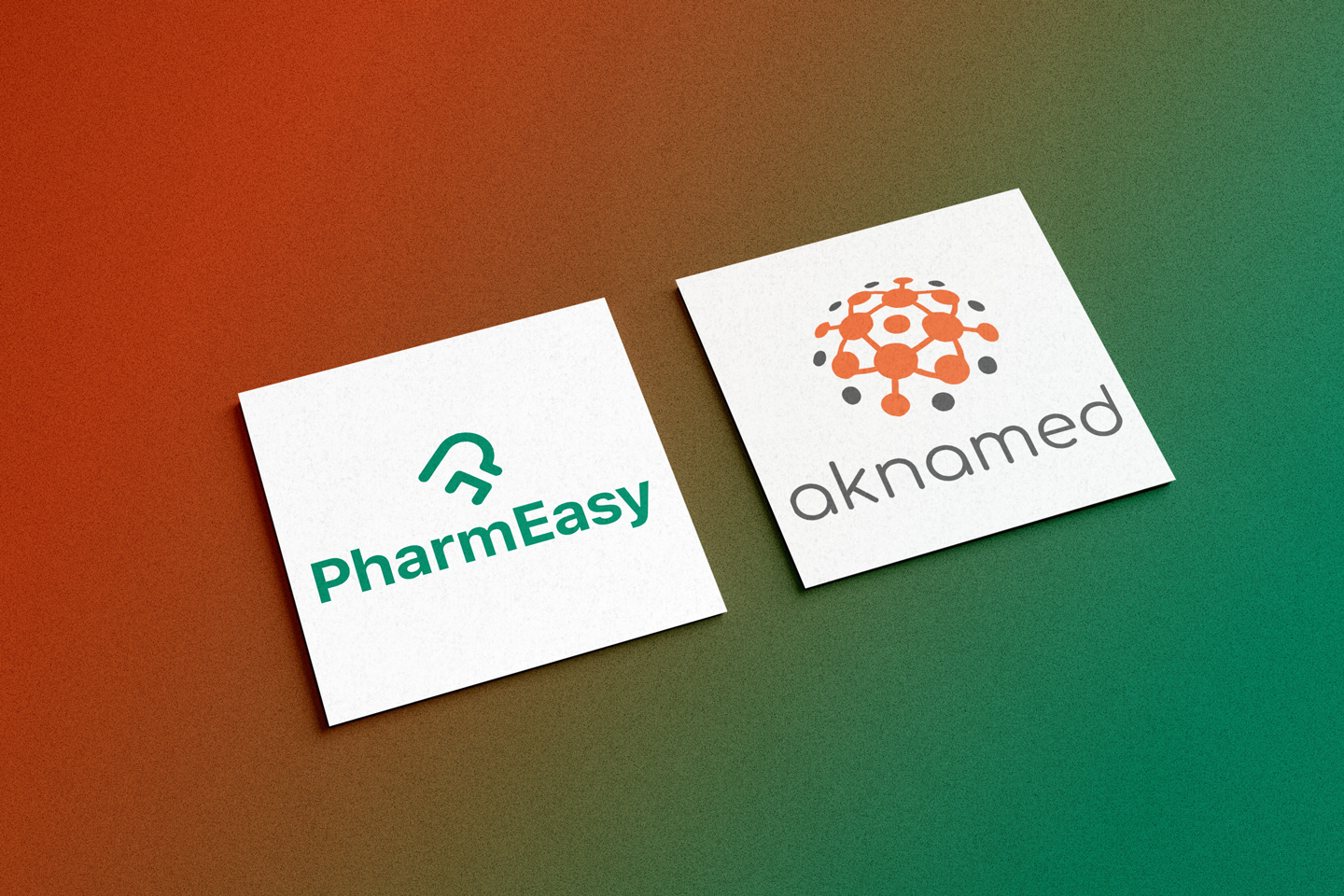 According to regulatory filings, Aknamed has approved the issue of 975,937 equity shares at Rs 3,155.94 to API Holdings in order to secure Rs 308 crore (about $42 million) from PharmEasy’s parent company. PharmEasy was been in talks to purchase Aknamed for some time, according to sources familiar with the matter. The inflow of funds appears to be the start of the same. The acquisition is likely to be completed in the following weeks.

According to the sources, all of Aknamed’s founders would obtain shares in PharmEasy’s parent company API Holdings as well as additional stock options. The transaction comes ahead of API Holdings’ planned Initial Public Offering, which is expected to file its draft IPO papers next month.

The company seeks to use scale, data, and technology to transform hospitals’ procurement operations into strategic functions, hence assisting procurement and SCM teams in becoming more efficient. According to data platform Tofler, the company recorded a revenue of Rs 24 crore in the financial year 2020, with a total loss of Rs 3.4 crore.

Aknamed currently has 16 physical facilities across the country and is planning to expand to more than 30 locations in the coming months. The company claims to have a catalog of over 10,000 products, including vaccines and other cold-chain medicines, across surgical and generic / specialty pharmaceuticals.

Aknamed acquired Vardhman Health Specialties, which was founded in 1988, for $35 million earlier this year in order to expand its operations. The company received $7 million in Series A funding from Lighrock (formerly LGT Lightstone Aspada) in April 2020, just as the first wave of COVID-19 was causing chaos across India.