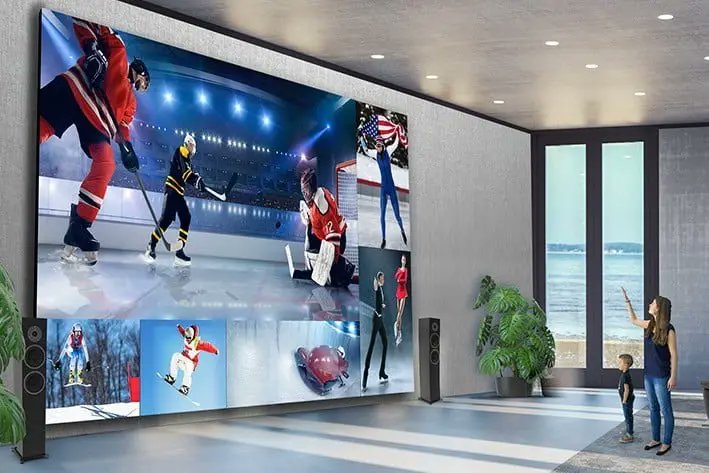 LG has unveiled a new series of Direct View LED (DVLED) home theatre screens, ranging in size from a massive 108-inch HD screen to a monstrous 325-inch 8K panel that costs $1.7 million and weighs over 2,000 pounds, according to CNET. Previously, the company only sold these displays to businesses, but now it would sell them to anybody with enough cash.

Obviously, these screen sizes mean that the home theatre screens won’t fit in many homes, a constraint that’s likely due to the display technology they’re utilizing. Rather of employing an LCD layer to produce pixels and lighting it with separate LEDs, these displays rely only on LEDs (with some using tiny MicroLEDs, according to CNET), akin to Samsung’s The Wall and Sony’s Crystal LED lineups. It is, however, unlike other TVs, available in several resolutions at the same size.

The term Direct View LED is reassuringly self-explanatory. You’re looking at LEDs directly. But, like Samsung and Sony’s wall-sized TVs, is it MicroLED? It is debatable. “All of the DVLED Extreme Home Cinema screens with the 0.9mm COB LED Package type use MicroLED,” LG informed CNET.

The pixel pitch is 0.9 millimeters. A pixel’s center-to-center distance, which comprises the pixel’s size and the space between them. There are versions with a pixel pitch as little as 0.9mm that range in size from 81 to 325 inches and resolutions from 2K to 8K. The ones with MicroLEDs are those. There are several variants with 1.2mm and 1.5mm pixel pitches. Sure, those versions include tiny LEDs. But plainly, they’re too big to be MicroLEDs.

Because individual pixels may switch off completely to generate deeper black levels without risking burn-in, this has the advantage of producing greater contrast levels, similar to what you’d see on an OLED display. However, getting LEDs tiny enough to operate as individual subpixels is a problem, which is why early DVLED displays are so large. 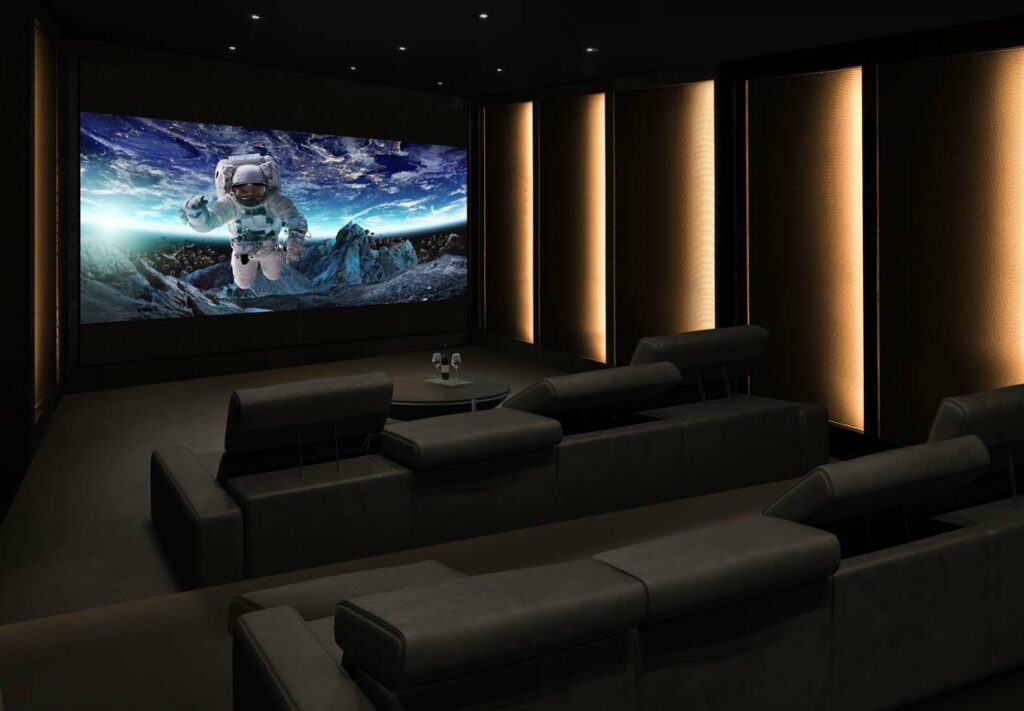 As CNET points out, LG’s new DVLED screens are better viewed as a substitute for a high-end projector capable of producing images of 100 inches or bigger. A DVLED is obviously more expensive, but you get a screen that becomes bright enough to use in a well-lit room, rather than the dark dungeons that most projectors favor. Most of these LG displays have a peak brightness of 1,200 nits, which is equivalent to a high-end TV.

The majority of the displays have a 16:9 aspect ratio, however, LG also sells 32:9 models if you wish to monitor two video feeds at the same time (or perhaps watch a film while you grind for Destiny 2 loot). LG will ship your display in a full-on flight case, which even the firm acknowledges is “overkill.” Overall, it’s a bundle that makes LG’s $100,000 rollable OLED TV appear affordable in contrast.