Santa is himself appears as a ghost in Phasmophobia as part of the new Christmas update. The new Phasmophobias Cursed Possessions update has added several new items to the game to help you investigate the paranormal. This holiday-themed add-on follows the recent Cursed Possesions update, which brought tarot cards and other creepy essentials to a terrifying multiplayer game. 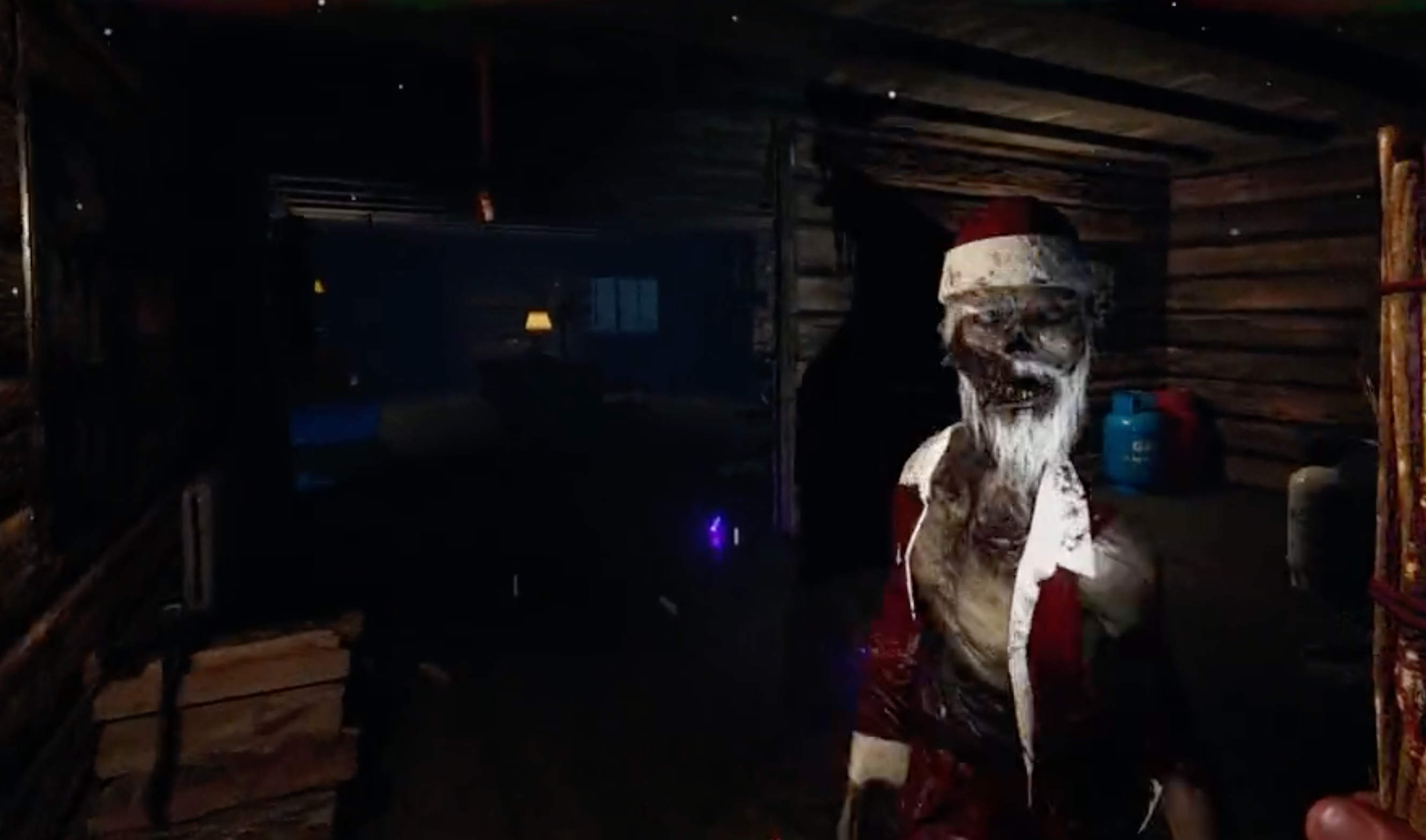 Gamers will no doubt love the new addition to the game, but that’s far from the only (or scariest) new feature introduced in this latest update; The holiday patch also added challenge circles to Phasmophobia, as well as new questions for the Ouija board and a voodoo doll. On top of that, new elements have been added to the title, and the patch has a new “mysterious, elusive and imitating ghost.” More surprises await you during the holiday season, but so far everything is fine as Santa is making its way to Phasmophobia.

Phasmophobia was launched on Steam Early Access in 2020, and it was immediately welcomed by anchors and horror fans, so much that it surprised the developers of Kinetic Games and forced them to change and expand their future update plans, including expanding the team to maintain the popularity of Ghost. In Phasmophobia Nightmare, Slender Man unexpectedly appeared in Phasmophobia and also introduced Nightmare difficulty, two new types of ghosts, redesigned difficulty, and a new camping map. 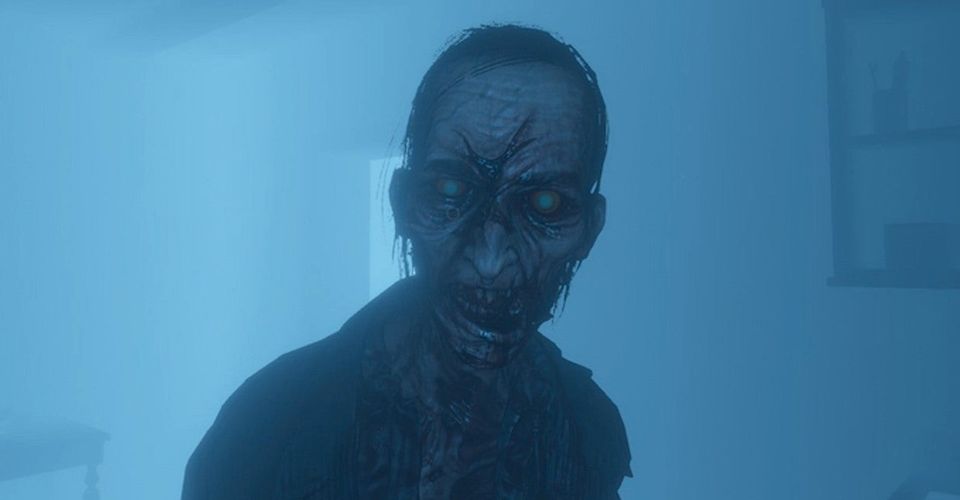 While the patch notes explicitly state that some seasonal changes were made to coincide with the holidays, it looks like phasmophobia actually has more to do with the seasonal spirit. Since the release of the updates, users like the streamer Otter Lady have been surprised by this new inclusion as there was no mention of the introduction of Santa Claus in the game; the patch notes simply state that there will be a “new kind of ghost”. A few weeks ago, the patch was teased with some vague comments suggesting Christmas updates and “new strange types of ghosts.” Given that the patch notes indicated that there were “tales of a strange new kind of ghosts,” nothing has any direct bearing on Santa’s undead. As the update reveals, Several cursed items have been spotted where ghosts dwell. With the update of the game, the game has become more and more intimidating, including more ways for players to interact with ghosts. 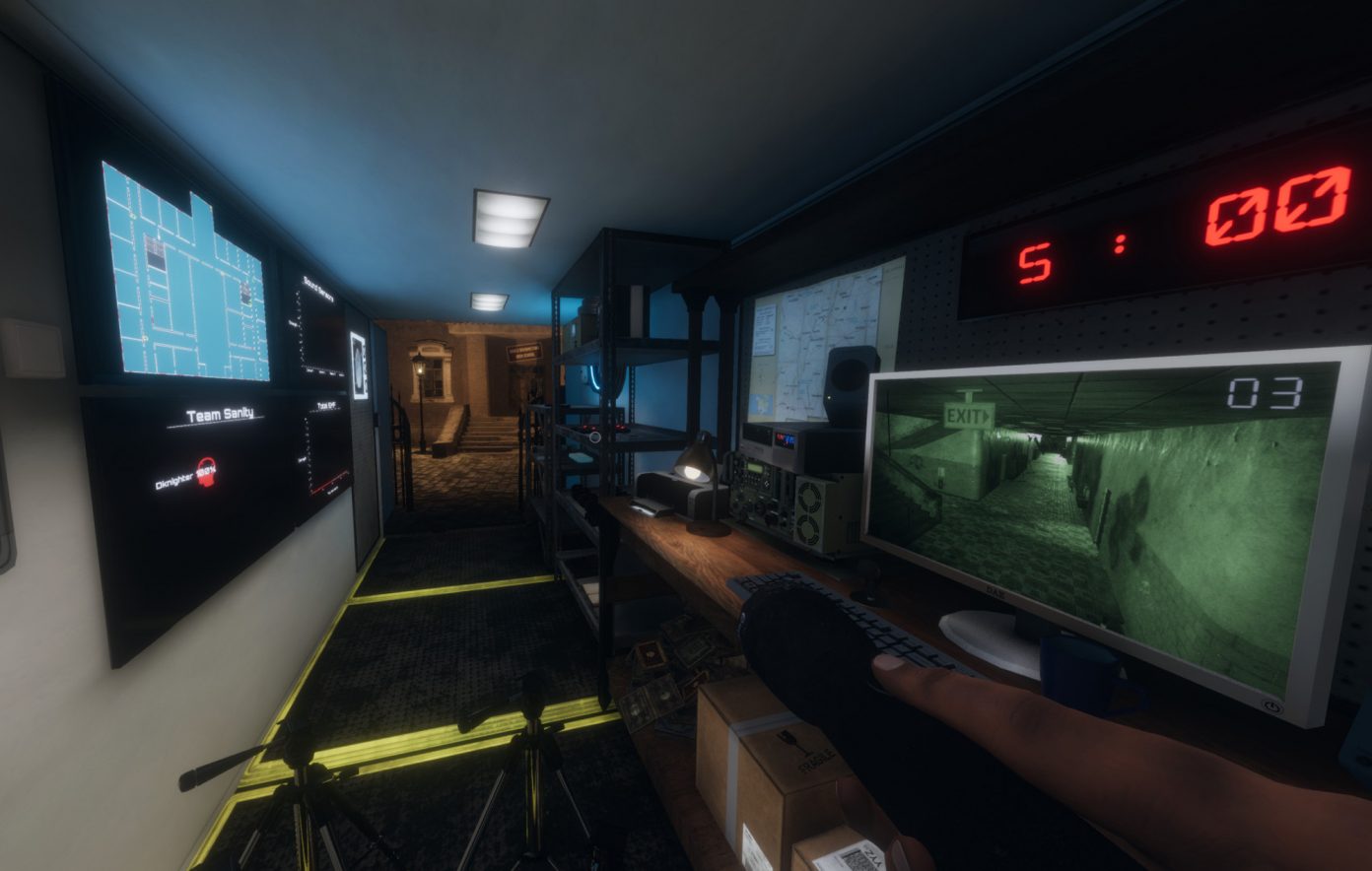 Most importantly, there is a new Maple Lodge map, so a lot of things happen in the world of ghost hunting. Early experience of horror and the feeling of phobia. As an early access release, Phasmophobia has been updated quite frequently like the last Willow Street update was only released a few months ago. Phasmophobia, like many modern viral video games, receives regular updates and dumps of material, especially the October Slenderman update being a prime example. Santa isn’t the only festive mood in Phasmophobia.

In a startling move, Kinetic Video games also added a new type of ghost known as the Mimic, which the diary describes as “elusive, mysterious and imitating a ghost. The Undead Jolly Saint Nick was secretly added in the new update and could be recognized by the sounds of bells, lollipops, pink swimsuit, and white beard – before he starts hunting you. Among them is the possibility of crossbreeding in games with a new type of ghost who will be disguised as Santa Claus, but don’t be fooled by his costume, because he will still be just as creepy as everyone else.