Halo Infinite Is Getting Four New Playlists On December 14Th

Halo Infinite will receive four new playlists on December 14th, one of which includes Slayer. In a recent post on Reddit, a 343 spokesperson announced that 4 new playlists will finally appear on Halo Infinite on December 14, including Slayer. In the update released to the Halo subreddit over the weekend, 343 shared some more specific details and announced that this update added dedicated playlists for Slayer, Fiesta, Free-for-all (FFA), and Tactical Slayer (SWAT). 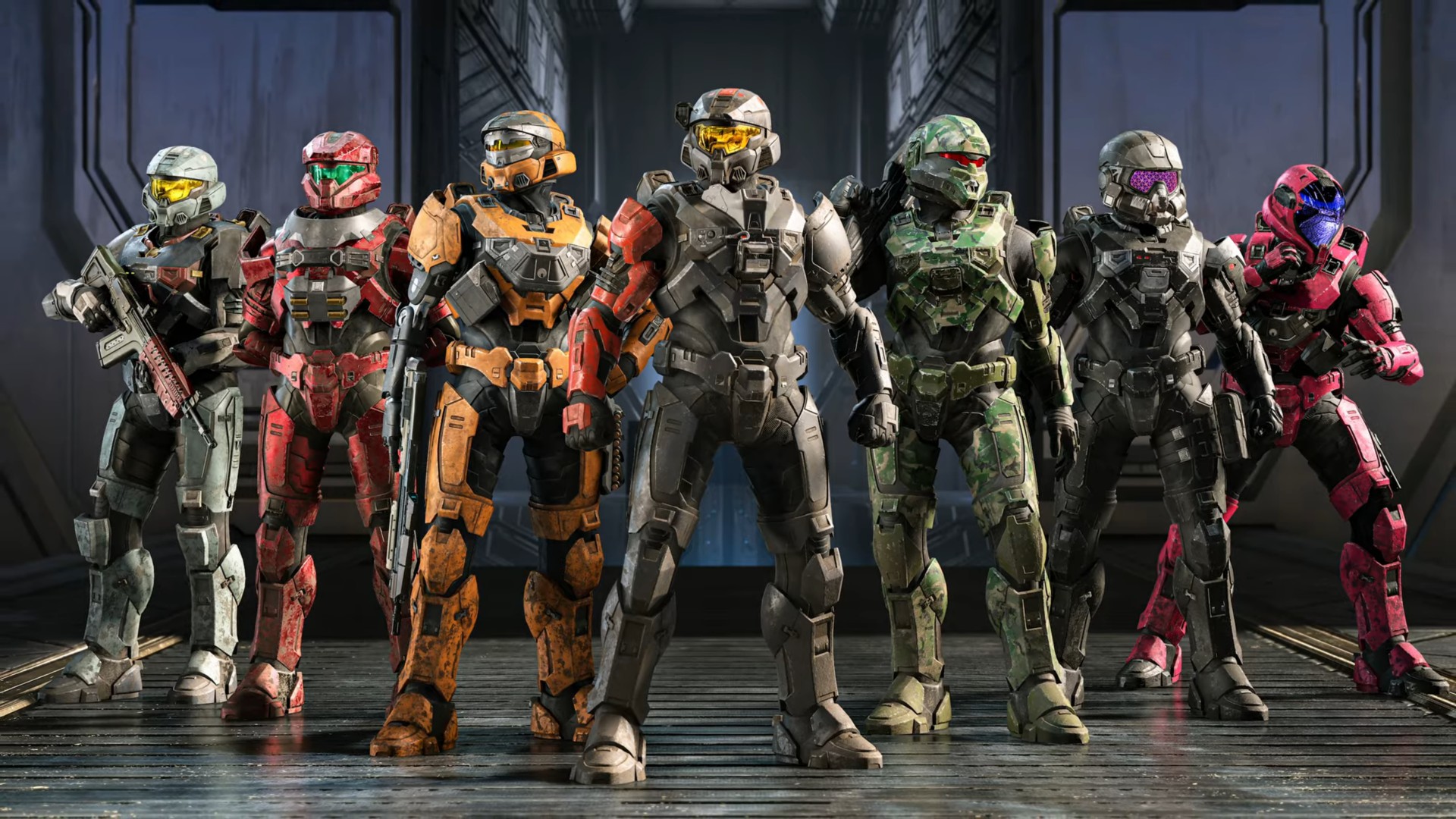 While this first update may only offer a “basic” playlist, there are plans to expand with more variation in a future update. However, since this won’t be done until the holidays, 343 decided to release a basic Slayer playlist first and will seek to “enhance and expand with new variations” in the future.

Halo players have been wanting a Slayer’s dedicated playlist since the game launched and the fact that they are getting it along with 3 other playlists is just amazing. Community director Brian Jarrard has confirmed that Slayer, Free-For-All (FFA), Tactical Slayer (SWAT), and Fiesta playlists will be added to the free portion of the game on December 14, 2021.

In addition, the update will reduce some of the challenge criteria by making the weekly Final Challenge “less stringent” and include assignments adapted for future playlists. The December 14 update will also remove or reduce the requirements for existing challenges, adding new elements to accompany new playlists. According to a posting on r / Halo 343, the playlist update “will include task changes, including removing some specs for particularly frustrating modes, reducing some requirements for others, and lowering the intensity of weekly activities” and adding new specific tasks to new playlists. Halo Infinite will add four multiplayer playlists, and the update will be released on December 14 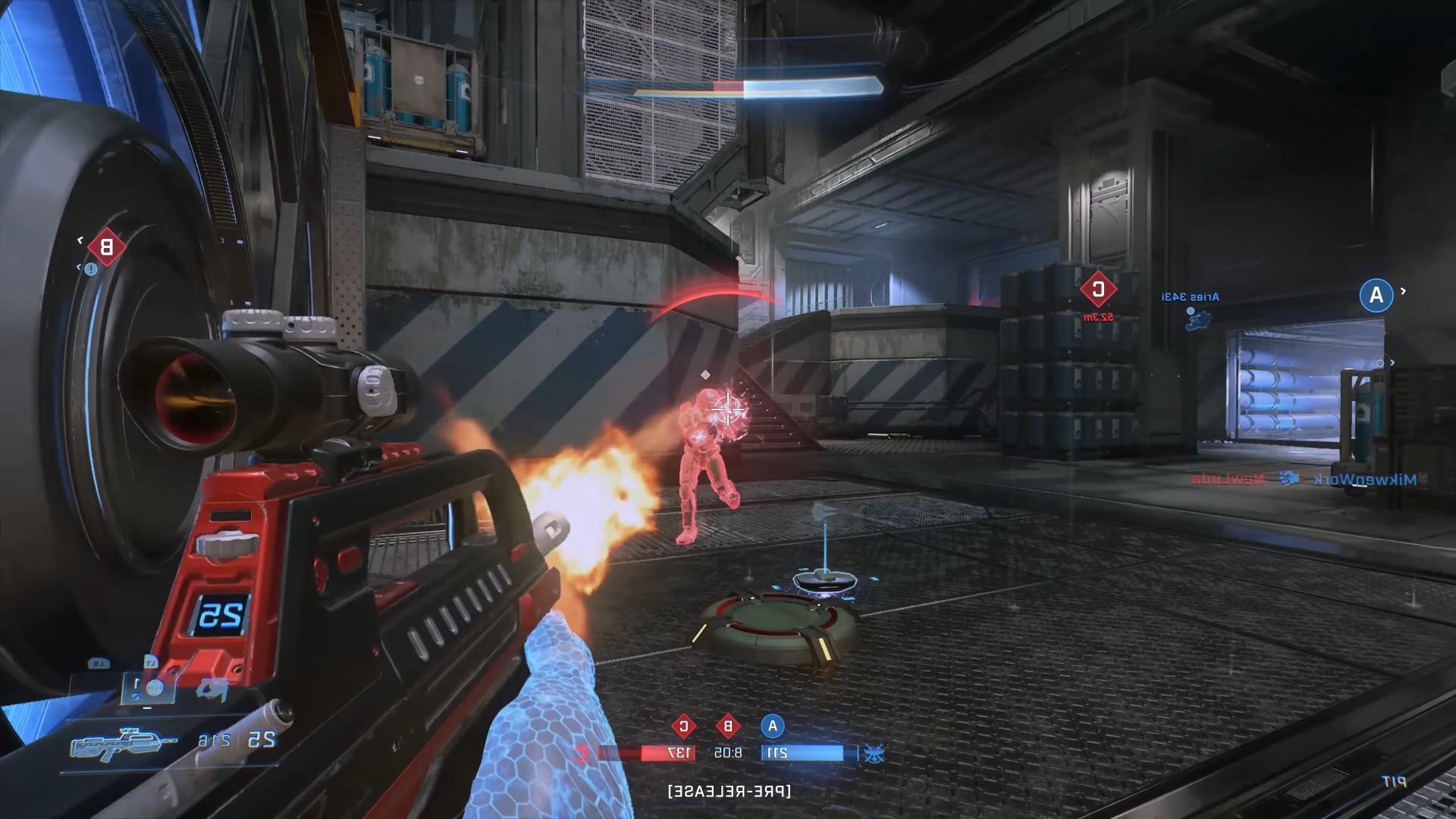 At the same time, 343 also promised further progress changes, including the elimination of some of the most annoying problems in the game. Changes include reducing the intensity of players’ weekly challenges, adding more challenges to playlist-based games, reducing certain requirements for other challenges, and removing challenges in specific modes from the game so that players can easily complete the challenges. In addition to the news of these playlists, the studio also announced that it will optimize some specific tasks for more annoying modes. In the current state of Halo, Infinite players can’t really choose what type of mode they wanna play the selection is totally random.

Rather than waiting for a big Slayer-centric update to come out after the holidays, the team will prepare a basic Slayer playlist for tomorrow, December 14th. You will be able to choose between the standard Slayer, free for everyone, Fiesta Slayer, and Tactical Slayer. Jarrard also stated that 343 Industries will update Halo Infinite with a new version of the Slayer playlist after the holiday, which includes multiple mode changes. “To respond to player feedback on Slayer in the short term, we’ll be releasing a basic Slayer offering to help you get started, and in a future update, we’ll be looking to strengthen and expand with more variations. The update will also bring with it “first steps” based on performance”.

Aside from the Forge and Co-op campaigns, both of which are on the way, the dedicated playlist has been one of the most requested features. The lack of playlists for specific games has been heavily criticized by players, especially now that Infinite has a roulette-based challenge development system. This new level-up system requires players to perform specific actions in the game in order to earn experience and unlock new armor. However, within days of launch, players realized that due to the studios’ new approach to the open-world campaign, there was currently no way for players to go back to the missions they had already completed.