The latest Phasmophobia update is here it is a special one as the studio celebrates the game’s first anniversary. The one-year anniversary update will arrive will a lot of new features and a lot of small minor fixes. The game will surprise everyone with the launch of the update and includes the full list of changes and fixes in the update. Among the new features in this update is the option of playing offline which is a single-player mode that does not connect you with the game server. 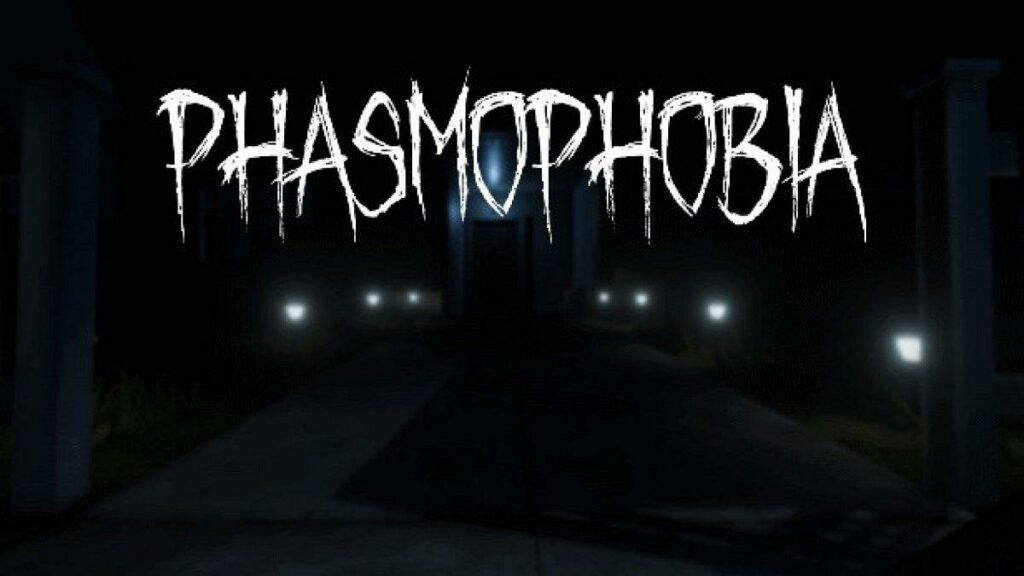 The update celebrates the first anniversary of the co-op horror game Phasmophobia and provides detailed information on various aspects of the game. the game was considered one of the best cooperation games of 2020. The game has been completely redesigned for its first birthday, making it easier to track all things to do with ghosts. With the new Phasmophobia update, two new ghosts and new and improved gear are also available.

It’s been a year since the game was released, and the developers have released an anniversary update to celebrate the year and added some nice changes and improvements. The popular ghost-hunting game of Kinetic Games has celebrated its first birthday, and to celebrate that the developer has released another update that brings a number of new optimizations, overhauls, and features as well as a nice few bug fixes and the single-player mode. 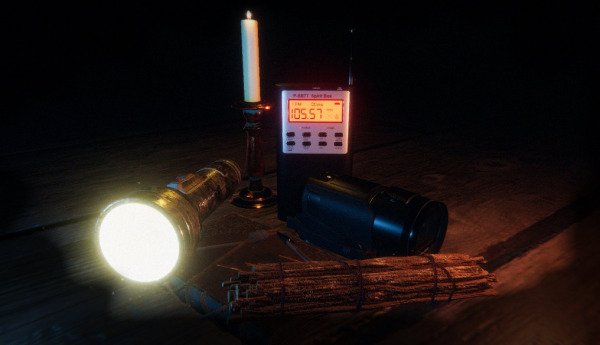 The most important change since the start of the update is the revision of the Horror games-Journal. This new update will include a total redesign of the journal that will improve the accessibility of the in-game menu. The Pause menu for phasmophobia has been integrated into Ghost Evidence Journal. This means there are new and useful options, such as the ability to change game settings within the Journal or within the game.

The game seems to have been updated to see an anniversary patch, its second update in less than a month since the Phasmophobia Exponential Update, which was released in late August. This new update of the cooperative horror title is not one of the biggest Phasmophobia that was received in recent months, but it does add a few new features that the players can look forward to.

In addition to the time-limited events for Phasmophobia players, Kinetic Games developers have also implemented bug fixes in the game with this update. In a post on the official Kinetic Games ghost-hunting multiplayer game Phasmophobicas Steam page, the studio announced some changes to the game, such as informing ghosts which missions have failed and players are no longer able to see ghosts points. The update is also the latest Phasmophobia patch that fixes some bugs in the game. 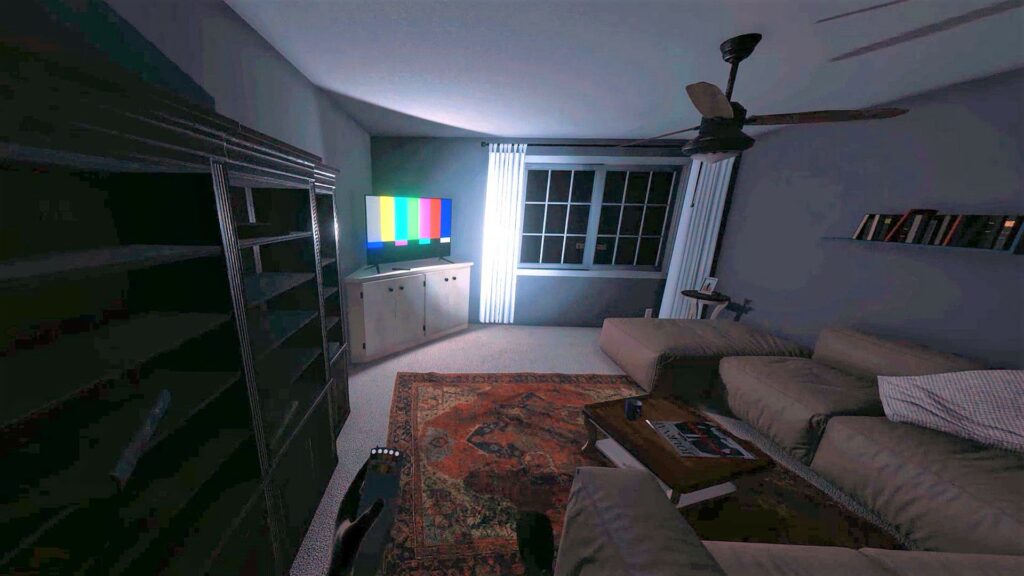 The developers have updated the game with new ghosts and optimized the gameplay, and the new update aims to improve the quality of life features for players. The latest Phasmophobia update revises the journal, some gameplay optimizations, and a handful of bug fixes. Kinetic Games has a note about Phasmophobias Anniversary Update for offline single players (more on Steam), describing the minor changes to the current gameplay and mentioning the new single-player options.

The new Phasmophobia update also adds Hantu spirits based on Southeast Asian culture. The developers of Kinetic Games have not explained how these ghosts work, but they have a familiar design for those who love Southeast Asian horror. Kinetic Games also had to contend with a memory leak that appeared in the main menu when the player used the controller, which was exploited to allow the player to hide from the ghost.