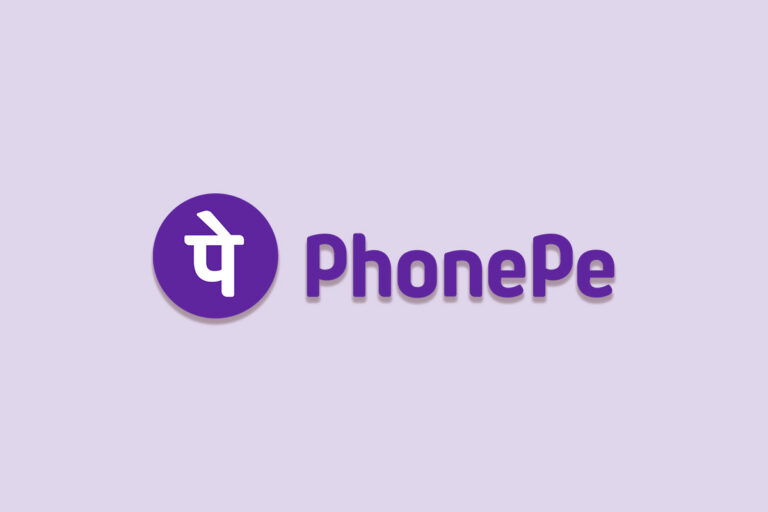 Walmart’s Group’s online payment app PhonePe has become the first in the country to begin charging for mobile recharges. The digital payment app has begun levying processing fees ranging from Re. 1 to Rs. 2 per transaction for mobile charges above Rs. 50.

The company stated that it does not charge anything for mobile recharges under $50. PhonePe users will be charged Re. 1 for recharges between Rs. 50 and Rs. 100, and Rs. 2 for recharges higher than Rs. 100.

PhonePe in a statement said, “We are running an experiment on our platform to a very small base where a few users are paying for recharges. Most of the base is either not being charged anything or is paying Re 1 as a part of the experiment we are running.”

Other PhonePe transactions including money transfers, on the other hand, will remain free of charge. “On bill payments, most players and biller websites charge a processing or convenience fee on credit cards like us, and this has been the industry norm for a while now.”

As of now, PhonePe seems to be the only platform that charges a platform fee for UPI recharges or bill payments. Other digital payment providers such as Google Pay, Amazon Pay, and Paytm continue to charge only the recharge amount and nothing more, especially when using UPI.

It’s worth noting that when anyone makes a successful mobile plan recharge on these platforms (PhonePe, GPay, Paytm, or Amazon Pay), they will get a small commission from the telecom operators. Hence, PhonePe’s new “experiment” would undoubtedly cause them to lose a lot of users if they do not reverse it.

Some may also argue that it’s just Rs. 2, but PhonePe, on the other hand, will generate Rs. 200000 as a platform fee for every 100000 users who recharge every day, that to its massive user base. Now the question has to be asked is that “Why should anyone pay for the same service when there are other platforms that are providing these services for free?”

The Walmart-owned company dominates the monthly Unified Payment Interface (UPI) and Bharat BillPay Services (BBPS) transactions. It accounts for 45 percent of UPI monthly volumes alongside 47 percent of the monthly transaction value. According to the latest National Payments Corporation of India (NPCI) data on BBPS for August 2021, PhonePe tops the market with a 49 percent volume share.

As per the Zero Merchant Discount Rate (MDR) policy, which went into effect in January 2020, UPI providers are prohibited to levy any charges. MDR refers to the fees charged to merchants for accepting digital payment methods. According to the policy, merchants shall not be charged for digital payments made via UPI, RuPay debit cards, or UPI QR codes. The policy also mandates companies with a revenue of more than Rs 50 crore to provide low-cost payment options. This has resulted in a continuous dispute in which there appears to be no money for payment companies.

PhonePe, which was founded in 2015 by former Flipkart executives Sameer Nigam, Rahul Chari, and Burzin Engineer, has over 300 million registered users. In addition to payments, the platform provides insurance, digital gold purchase, and mutual fund services.