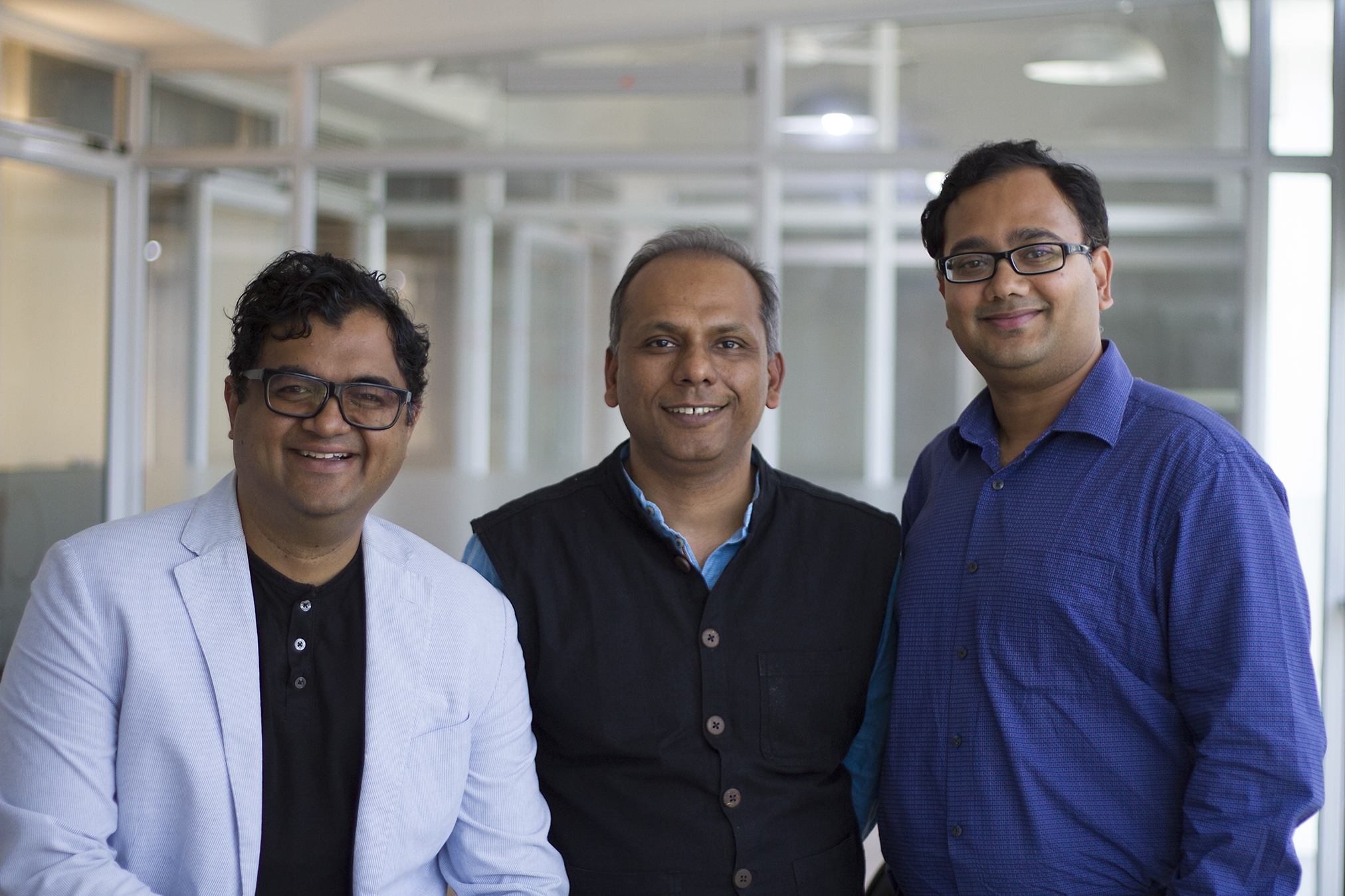 pi Ventures has announced the appointment of Abishek Surendran as a full-time Partner at the AI, ML and IoT focused early stage venture fund. Abishek will be involved in strategy, deal flow and mentoring portfolio companies.

Abishek has been an early stage technology investor with multiple years of experience investing in frontier tech. In his most recent stint, he led AI investments at Exfinity Venture Partners as part of the founding team. Some of the investments that he led and was on board/ observer are Mad Street Den, Yobi.ai, iQlect, Locus, MarianaIQ and Absentia. He also supported the management teams of 10+ startups of Exfinity portfolio in various aspects of fundraising, strategy, hiring, etc. Prior to this, he led angel investments at Unilazer Ventures, the PE arm of the family office of Indian media industry veteran Ronnie Screwvala, where he managed a portfolio of 8 companies. He also has had a brief stint as an investment banker at Intellecap and as a software developer in TCS. Abishek is an Electronics Engineer from Mumbai University and an MBA from IIM-Bangalore.

Manish Singhal, Founding Partner, pi Ventures says, “Umakant and I are very excited to welcome Abishek on board. He has been instrumental in leading AI investments in India. Additionally, with his rich experience as a venture capitalist, he will be a great addition to our current team.”

Abishek Surendran says, “I am honoured and excited to partner with Manish and Umakant who share my ambition of supporting deep tech entrepreneurs and building next generation technology start-ups in India. I look forward to working with pi’s interesting portfolio and invest in cutting edge AI companies.”