Car-maker Tesla has opened up a sales, service, and delivery center-cum showroom on Native American land in New Mexico, as per reports by the San Fe New Mexican. By doing so, the industry giant has effectively bypassed a legislation that prohibits automakers from directly selling off their vehicles to consumers in the state. The law directs companies to sell their models to customers through third-party dealers, and according to the publication, Santa Fe County’s Nambé Pueblo is not subject to the same. 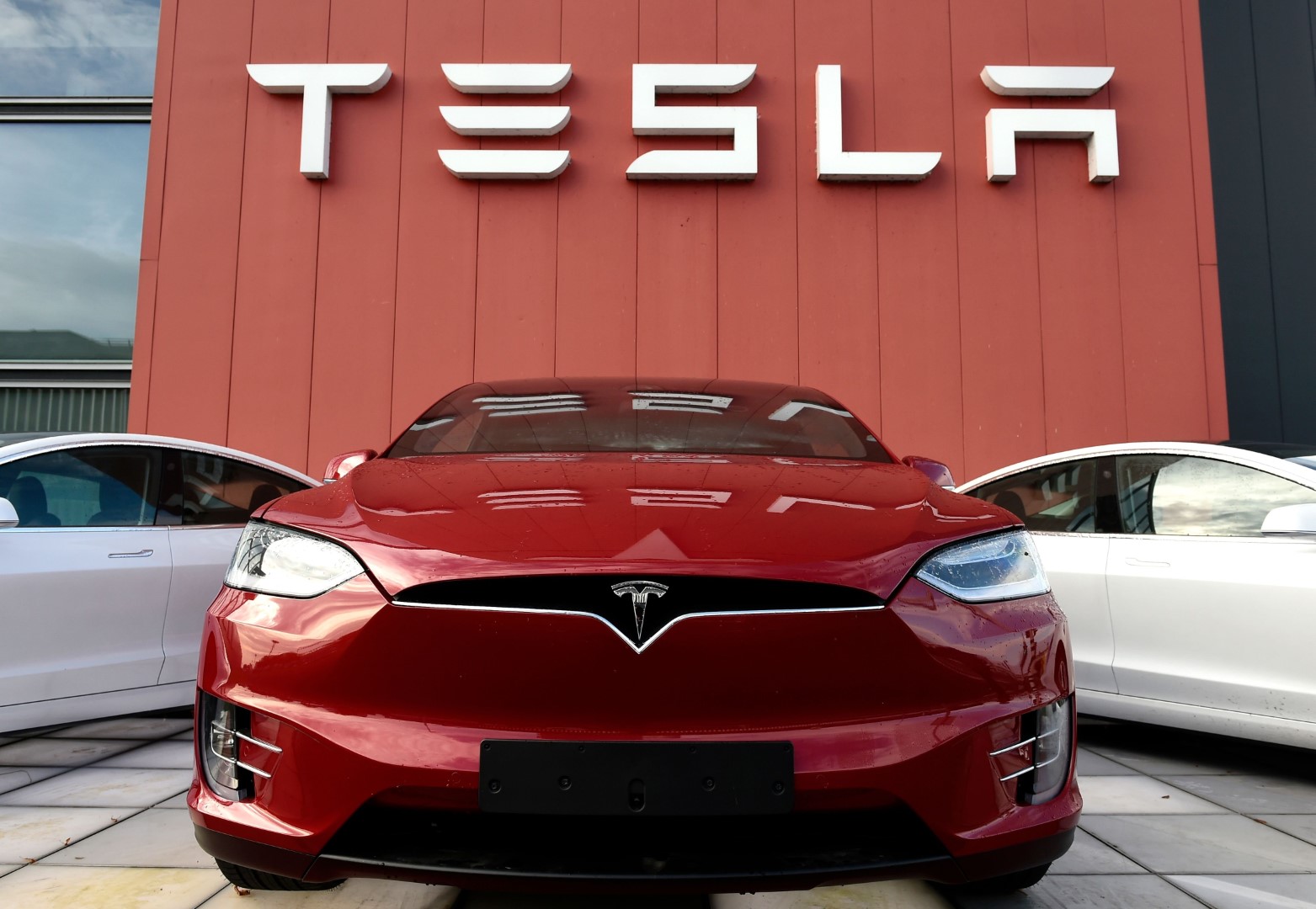 The center will allow prospective users to test out different Tesla models, and will also provide repair services for existing Tesla owners. This is the first such center that the EV-maker has set up in the state, according to Governor Michelle Lujan Grisham. According to her, a defunct casino in Nambé Pueblo was repurposed by Tesla for being used as its center.

This could be a good opportunity both for Tesla, and its users in the state. For the former, the easier access to such a center could attract customers, while owners will no longer be forced to cover long distances just to get their car fixed. Two residents of the County have said that in the past, they once had to take their Tesla Model Y Performance all the way to El Paso in Texas, covering a distance of some 300 miles to get it repaired when it broke down.

Nambé Pueblo’s governor, Phillip Perez has said that the area feels “proud” for becoming the first tribe “to have Tesla on Indian lands.”

At least of the part of the reason New Mexico had the opportunity to feel such pride should be attributed to the Tesla Owners Club of New Mexico, which claims to have over 500 members. The Club came into being in 2015, in an effort to campaign for Tesla to open a sales and service center in New Mexico.

Brian Dear, who happens to be the Founder-President of the Club, has said that the center would help amp up EV sales, while changing “everything for owners.” He adds that the move is a “significant milestone” for the state.

Meanwhile, New Mexico Senate member Jerry Ortiz y Pino, is busy pushing to overturn the very law that restricts car-manufacturers from selling vehicles in the state. In 2019 itself, he had sponsored a bill to allow non-franchised car-makers, including Tesla, to set up sale and and service centers in the state.