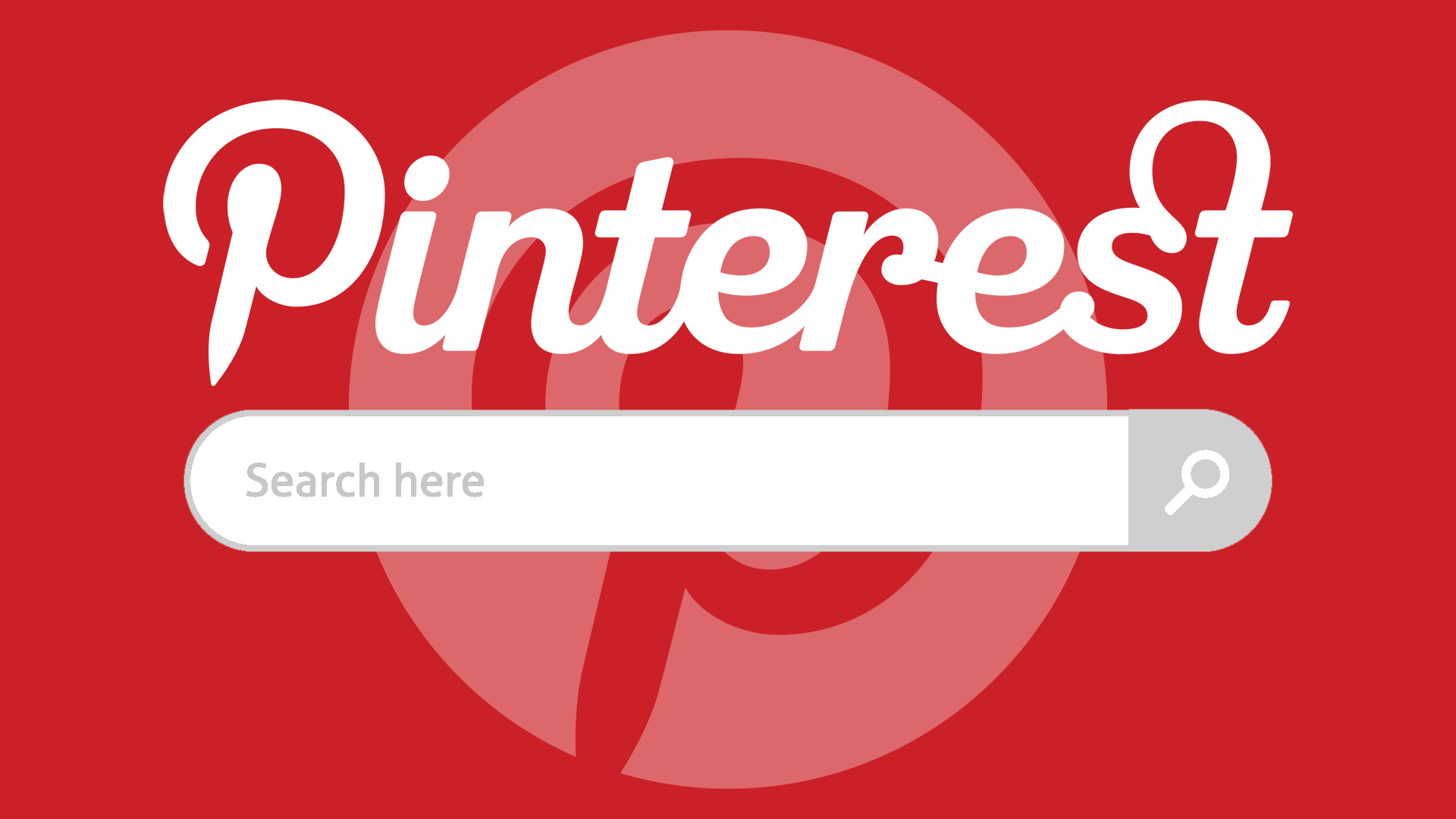 Pinterest is one of the most underrated social media platforms, a visual bookmarking tool for exploring new ideas, finding creative inspiration and discovering new forms of creative arts. The platform has never been an influencer dependent space, unlike Instagram, TikTok or YouTube that have a completely different influencer culture associated with it which gives them financial support for creating content and this is exactly why these applications have grown to be so popular among users.

Having said that, Pinterest is finally ready to change its status as it introduces a ‘creator’s fund’ worth USD 500,000 for its top high-profile users to showcase their projects on the platform and build a community following.

Pinterest deliberately intends to make its platform a user-friendly base which gives individual recognition to creators who are showing off their projects on this platform. In order to make this more prominent, Pinterest also launched Story Pins and Creator’s profile last September and this time, it is taking its efforts to the next level by launching a creator’s fund for these high-profile creators.

Pinterest has decided to introduce a USD 500,000 cash grant as part of the creator’s fund which will be given to a small group of influencers on the platform to create more content for the creative platform. This fund will definitely encourage creators to actively use Pinterest as a social media platform to showcase their art. According to a report by Engadget, Pinterest will start with 8 content creators, coming from under-represented backgrounds and fund them for creating more great content for the platform throughout 2021. However, the company will certainly increase this number from 8 in the coming months.

Pinterest has made it very clear that it does not want to build that kind of influencer culture as seen on other platform such as Instagram and TikTok and its efforts are showcasing its dedication for this project. Directly funding influencers on a platform will certainly drive a number of creators on the platform who will use their creativity to create more content for the platform.

As mentioned in multiple reports, TikTok had also launched a USD 200 million fund last year in 2020, followed by Snapchat’s Spotlight initiative that is paid out to millions of creators who make the most popular videos on the platform.

Anyhow, Pinterest has also issued a Creator’s Code for its platform following the launch of Story Pins and Creator’s profile. All users of Pinterest are required to read, understand and agree to these new guidelines that include creating a safe and inclusive environment on the platform and fact-checking before posting practice. The platform simply aims to avoid spreading hate and misinformation on the platform.