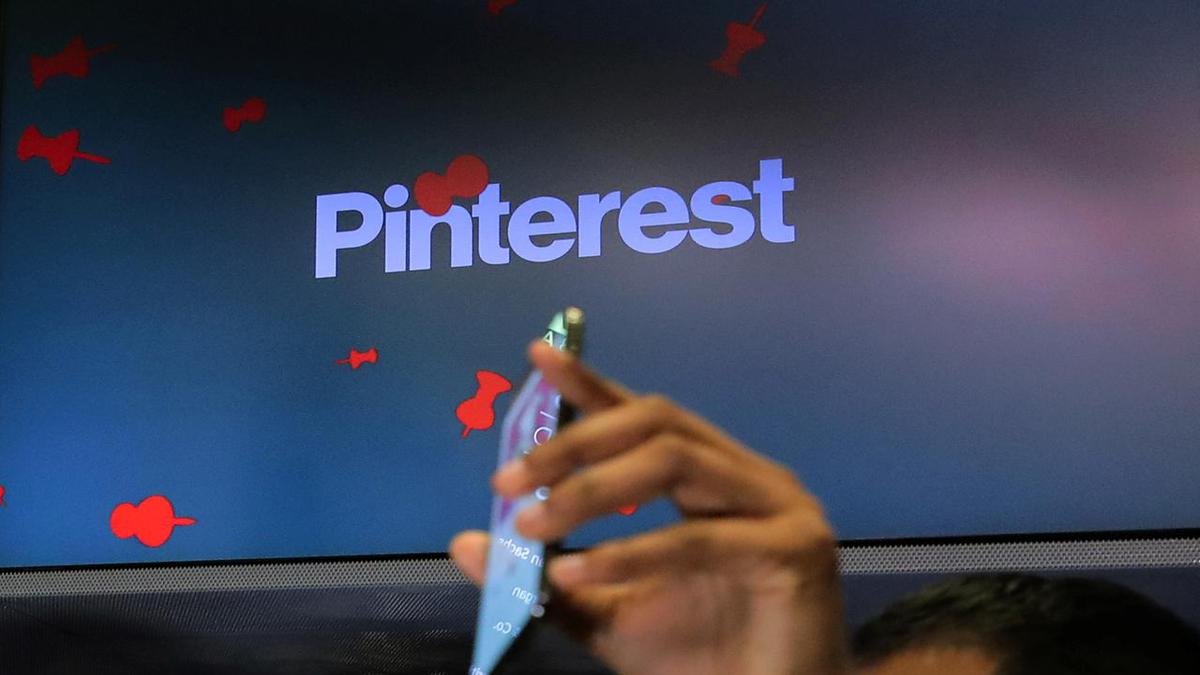 According to CNBC, Pinterest declined to comment on this. It is further known that PayPal discussed the pricing details as $70 apiece, which would make the company’s potential value $39 billion. On Tuesday, the Pinterest stock closed at $55.58 per share.

BREAKING: Pinterest paused due to volatility after PayPal said to be exploring purchasing.

During the pandemic, PayPal has largely benefitted as a result of increasing online shopping. The acquisition could make the company push towards social commerce. Many tech spaces are working on the same, to increase their social commerce, like Facebook.

Additionally, not long ago, people started considering buying shares of Pinterest for various reasons. It is a free online platform, which has been rigorously working on improving the user interface like TikTok. Till recently the evaluation showed good results according to The Motley Fool. However, the company did lose 24 million customers last quarter. The large number indicates that investors are willing to wait and see how things turn around. As PayPal news comes around, things seem to be haywire. Last month, PayPal was in talks with Paidy, a Japanese buy now. To increase its Japanese platform, the company invested $2.7 billion on Paidy.

Both Pinterest and PayPal have been focusing on repositioning it’s business platforms. PayPal also owns the mobile payments service Venmo. With which the company has been testing the “buy-now-pay-later” idea recently. Pinterest recently has been trying to attract more people to use their application by changing their user interface. The company plans to invest $20 million in “creator rewards”. Launching original content, the ability to respond to videos and many more features are being worked on.

Though the company has been working on redesigning its whole homepage. There could be no saying of how things will be if and when Paypal takes over. Pinterest has been pushing towards changing its business model. Considering how TikTok has been gaining users in large numbers, especially due to the interface. Pinterest has also been considering new creative ways to have more interaction.