Indian Startup has brought a ‘change in mindset’ from ‘can do’ to ‘will do’, says Piyush Goyal

Piyush Goyal, Union Minister of Commerce and Industry, Consumer Affairs, Food, and Public Distribution, and Textiles during a virtual meeting of the National Startup Advisory Council (NSAC). During the conference, Piyush Goyal highlighted that implementing ideas such as financing, mentoring, as well as taxation, among others, will allow us to expand our startup ecosystem even further. 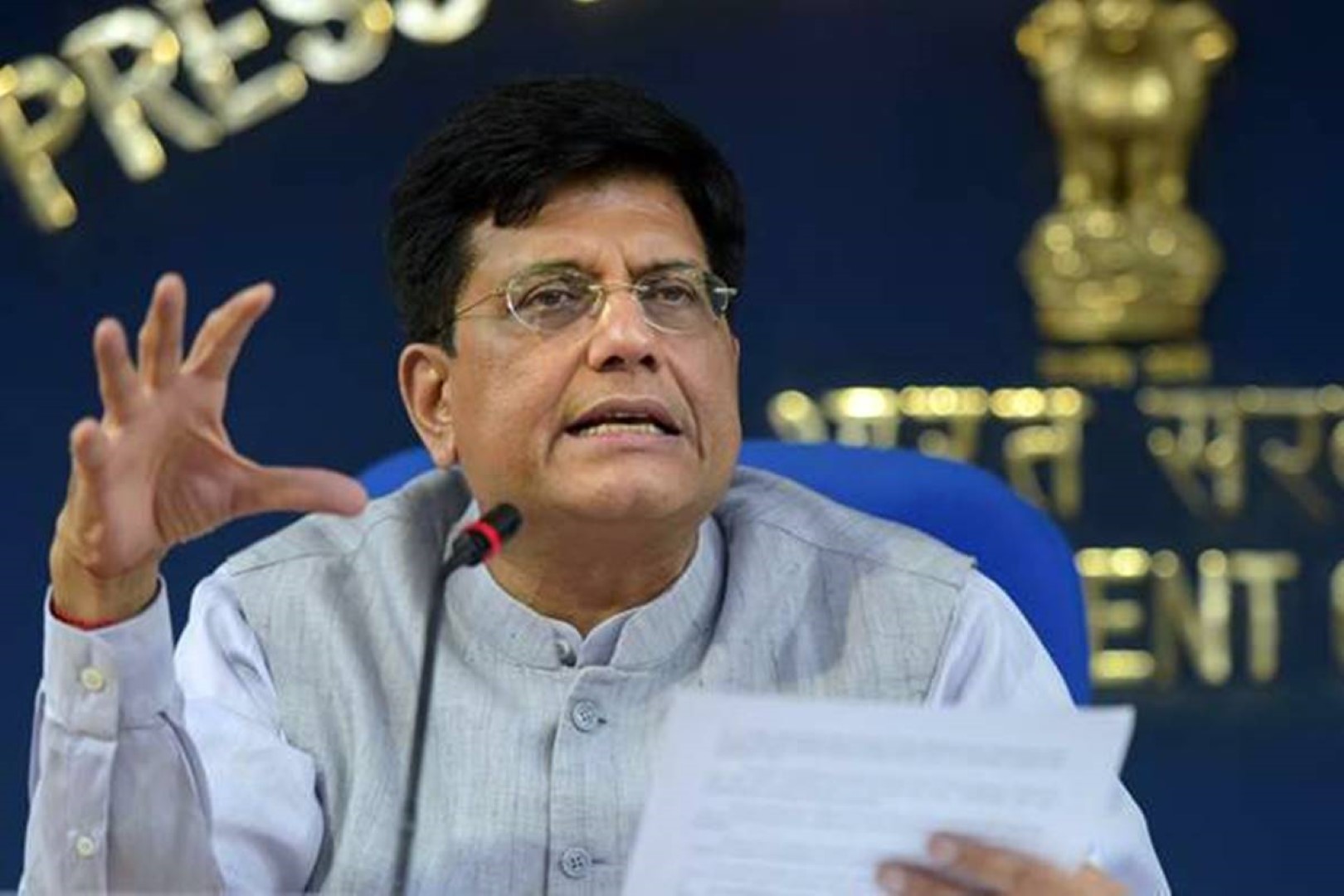 He stated that our startup ecosystem symbolizes our youth’s energy, enthusiasm, and adaptability and that the Startup India initiative has managed to bring about a “change in mindset” from “can do” into “will do.” In his speech, he also mentioned that India’s startup ecosystem has the tendency and ambition to make India the world’s Innovation and Invention powerhouse and that the National Startup Advisory Council (NSAC) has been working vigorously to build the path forward for exceptionally talented Startup Entrepreneurs in India.

In addition, he encouraged the National Startup Advisory Council (NSAC), facilitate 75 startups becoming unicorns by the next Independence Day. India currently boasts roughly 60 unicorns, according to Prime Minister Narendra Modi, who stated at an industry conference last week that 21 unicorns were added to the catalog within the last few months. Despite a devastating pandemic, our startups’ aspirations are at an all-time high. The Indian market is entering a new era with the record listing of Indian startups. This demonstrates that India’s growth potential is limitless, he concluded.

India represents a unique position in the world for a handful of distinct reasons, the most important of which is that it has one of the youngest populations. With 62% of the demography in working age and 54% within the age of 25, we have the opportunity of harnessing our youth’s skill and potential to push the nation forward through productive output and innovation. According to Nasscom, India has transformed from having India’s first private firm achieving its unicorn status in 2011, to having a 50-plus large “Unicorn Startups” by 2021.

According to the report, the number of startups will surge from 55,000 today to 100,000 by 2025. Between 2021 and 2025, startups will garner a staggering $100 billion in funding. They also help to generate employment for 3.25 million people. Thus, India will have the world’s second-largest ecosystem behind the United States. The report further predicted that more than 150 Unicorns will flourish in India.

Goyal added that the government is focused on minimizing inefficiency, improving the ease of doing business, providing financial assistance through a startup seed fund, and encouraging incubators and tinkering laboratories in order to help startups reach their maximum potential.