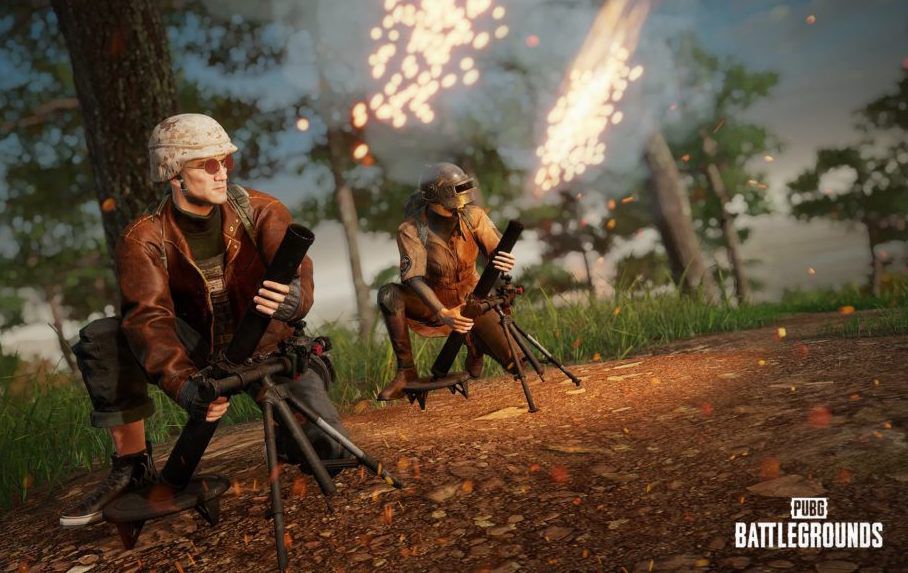 People who have already paid for PUBG will receive a special PUBG Commemorative Pack that includes Battlegrounds Plus and additional in-game items. There will also be significant downtime before the game goes free to play. However, this situation will change with the announcement of Playerunknown’s Battlegrounds, known as PUBG, that it will switch to free games. The developer announced that there are still some elements in PUBG that require payment to access.

Battlegrounds will not go anywhere, gamers who crave chicken meals hope to have new opportunities and places to fight each other. But since Early Access, things have definitely changed, and if Battlegrounds wants to regain the top spot, it must fight for it. The core of Battlegrounds is as solid as it was from day one-the top ten entering the game is one of the most immersive and daunting events in the game.

PUBG was released in Early Access on 23rd March 2017 at the start it was called Playerunknown’s Battlegrounds until it skyrocketed to popularity in the summer of that year it climbed the Steams charts very rapidly. PUBG has gone through a lot over the years, most notably the abandonment of former PlayerUnknown games of the same name and the subsequent concurrent brand change to PUBG Battlegrounds.

For players waiting for the F2P experience, you will be getting everything Playerunknown’s Battlegrounds offers including the new Ranked Mode, which PUBG Corp describes as “providing an additional challenge for seasoned players, allowing them to climb the leaderboards and see their place among other players.” Following positive reviews, Tencent Games and PUBG Corporation (currently PUBG Studios) announced the release of the game via Google Play and the Apple App Store on March 19, 2018. PUBG Mobile was the second most downloaded mobile game in 2018 with nearly 300 million games. downloads all over the world. PUBG was one of the most popular games in mobile in 2018 with 200 million more downloads than the mobile port of its PC competition Fortnite which got 83 million downloads. Krafton also provided a few snapshots of PUBG during the announcement, such as the fact that players have spent a total of over 14 billion hours playing PUBG since its launch five years ago. 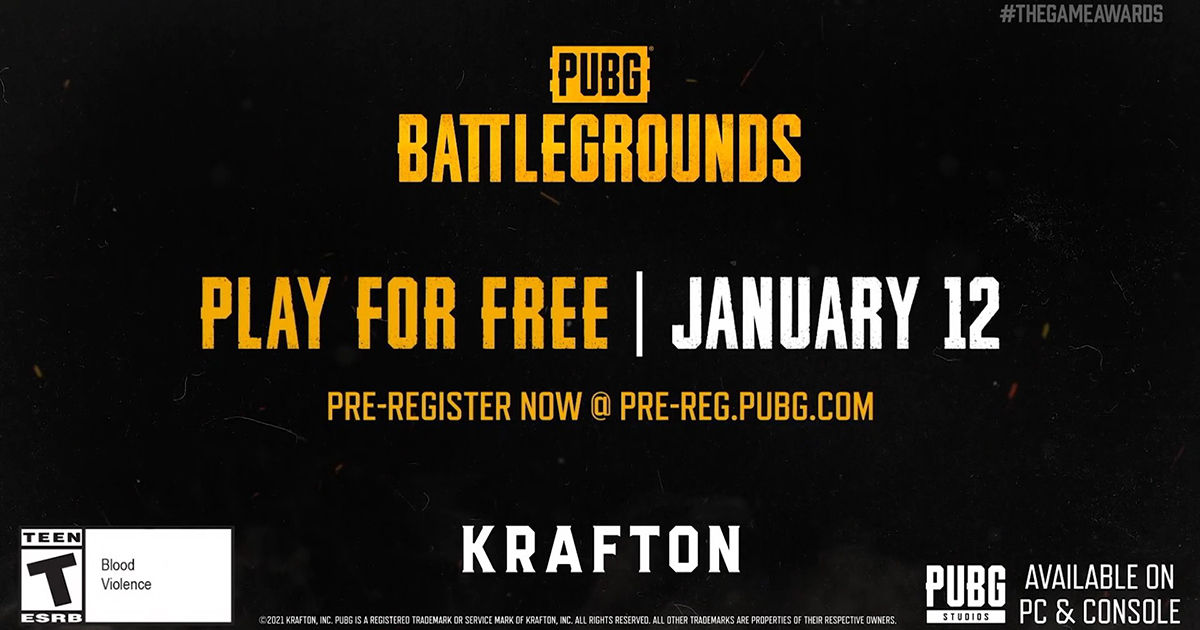 PUBG Mobile shows its best when it automates common game control tasks so players can focus on movement and aiming without fiddling with menus. The gameplay of PUBG is great for both the experienced gamer and the newbie. It provides FPS (First Person Shooter) and TPS (Third Person Shooter) gameplay, a large number of vehicles suitable for all different game scenarios, and a large number of realistic weapons. Their powerful and serious anti-cheat mechanism ensures a fair and balanced game environment in which everyone abides by the rules.

According to reports, another PUBG-related game will be released on PC and consoles in 2022, and some former dead space developers are currently developing The Callisto Protocol, a survival horror game set in the PUBG world. There are no microtransactions in this free version of PUBG, but if you purchase the game, you will be able to purchase other items to play. If you want to unlock a cosmetic item for your PUBG soldier, you may face various in-game challenges to get a free ball in the perfect loot, or you can spend more money on faster access to intriguing outfits, hats, and the like.