Among Us is getting a VR version

Among Us is a cultural phenomenon since 2020, even though it was released in 2018. At yesterday’s Game Awards, the folks at Innersloth announced Among Us VR with a teaser trailer. Among Us VR will land on Quest, PSVR, and PC VR sometime in the future. 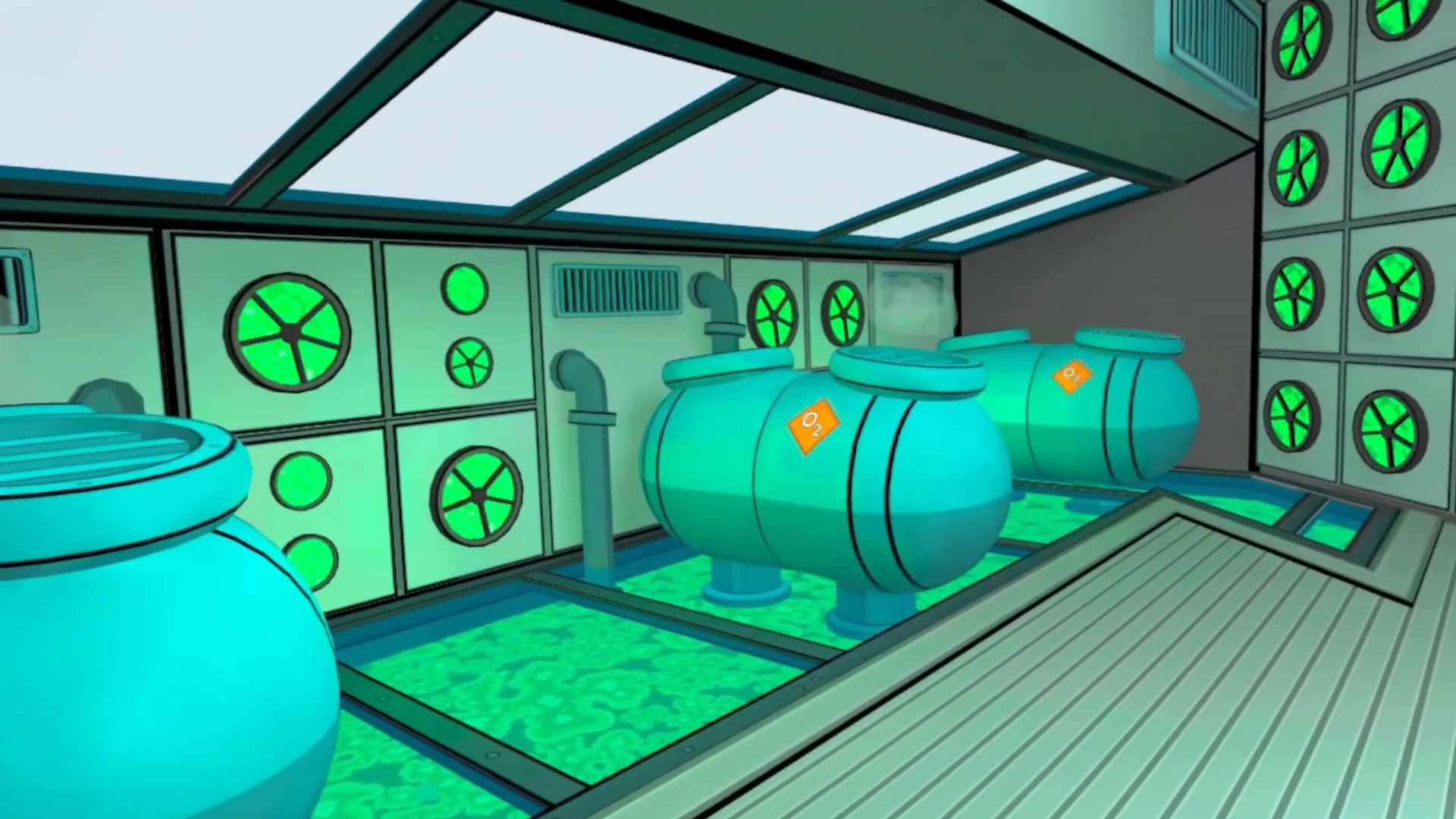 We’ll soon find out how Among Us combines with VR, because Innersloth, the studio behind the game, announced that a true Among Us VR game is in development. From what we understand the VR version will be a standalone release and will not be compatible with the current version, but we hope it supports all types of VR headsets. Among Us, VR will be available on Meta Quest 2, SteamVR, and PlayStation VR. Additional info about the release date, technical features, and the list of platforms is expected soon.

Explore Skeld in an unprecedented way, from the 2D version of “Among Us” as we know it to a brand new 3D first-person experience. Leading virtual reality studio Schell Games will work with the two companies to bring us a virtual reality platform that allows players to fully immerse themselves in the universe created by Innersloth. The VR version of “Among Us” is supported by Schell Games, which has previously worked on VR games such as LEGO Brickheadz Builder VR, Annihilator VR and I Expect You to Die. So far only the announcement has been made and more info about a potential release window will hopefully follow soon. They also did not disclose all VR platforms that will support the game but have confirmed Quest 2, PlayStation VR, and SteamVR.

While you wait for the release of Among Us VR, know that you can play the full 2D version of the game on virtually any gaming platform available, such as mobile phone, PC, Nintendo Switch, PS4, PS5, Xbox One, and Xbox Series X | S. Among Us VR was unveiled during The Game Awards on Thursday night with a short trailer showcasing a taste of first-person gameplay. The devs showed a very short teaser which followed a cremate doing the pin code task and the imposter killing him, by the looks of the first-person view its looks interesting. The folks at Innersloth published a blog post, revealing the first map of the upcoming game and it will be Skeld the OG map from the original game.

Like the original game, Among Us, VR only starts with one original map, and that one is Skeld. Another feature to note is that the game will support up to 10 players in a match. The blog also explains that this version will not be compatible with the original game and matchmaking can be made with VR players. The Among Us community is amazing with mods and let me tell you someone has already tried making a virtual reality clone for Among Us. 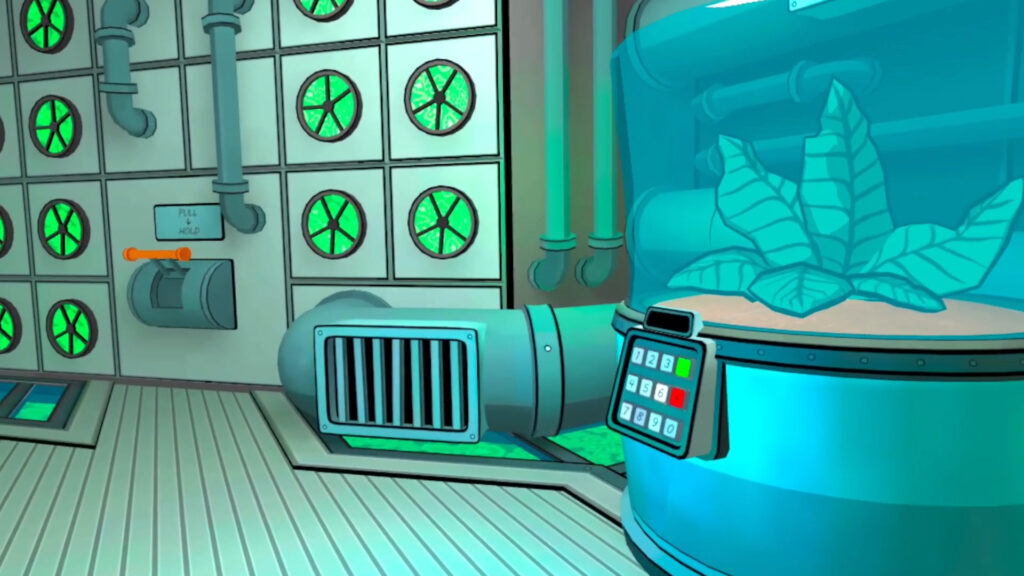 It is so popular among us that many programmers write modules for the game to enrich their gaming experience. Given its popularity, this new version should be a fun way to experience games that fans are already familiar with. The VR version of “Among Us” is a 3D first-person experience, not a 2D third-person experience, but retains the “core mechanics” of the developer Innersloth’s original multiplayer game.

So load up a room with your friends and find out which one of them deems to be the most sus in a fully immersive virtual reality experience. It looks like it’s a lot scarier than the regular games Among Us, as players will have to keep their heads on the turn to watch out for suspicious behavior. While it’s not an entirely detailed trailer, the 27-second trailer featured challenges that were instantly recognizable from the original game but rendered in a 3D first-person view.

In addition to just introducing the map, the current game seems to contain the original characters between us, and there is no sign of any new characters, such as the guardian angel that has not yet arrived. Now, the beloved developer will actually make a new version of the game for the new platform. On the final night of the Game Awards, the Innersloth developers unveiled the world premiere of the latest evolution of the indie game that debuted in 2018 but took the world by storm in 2020.