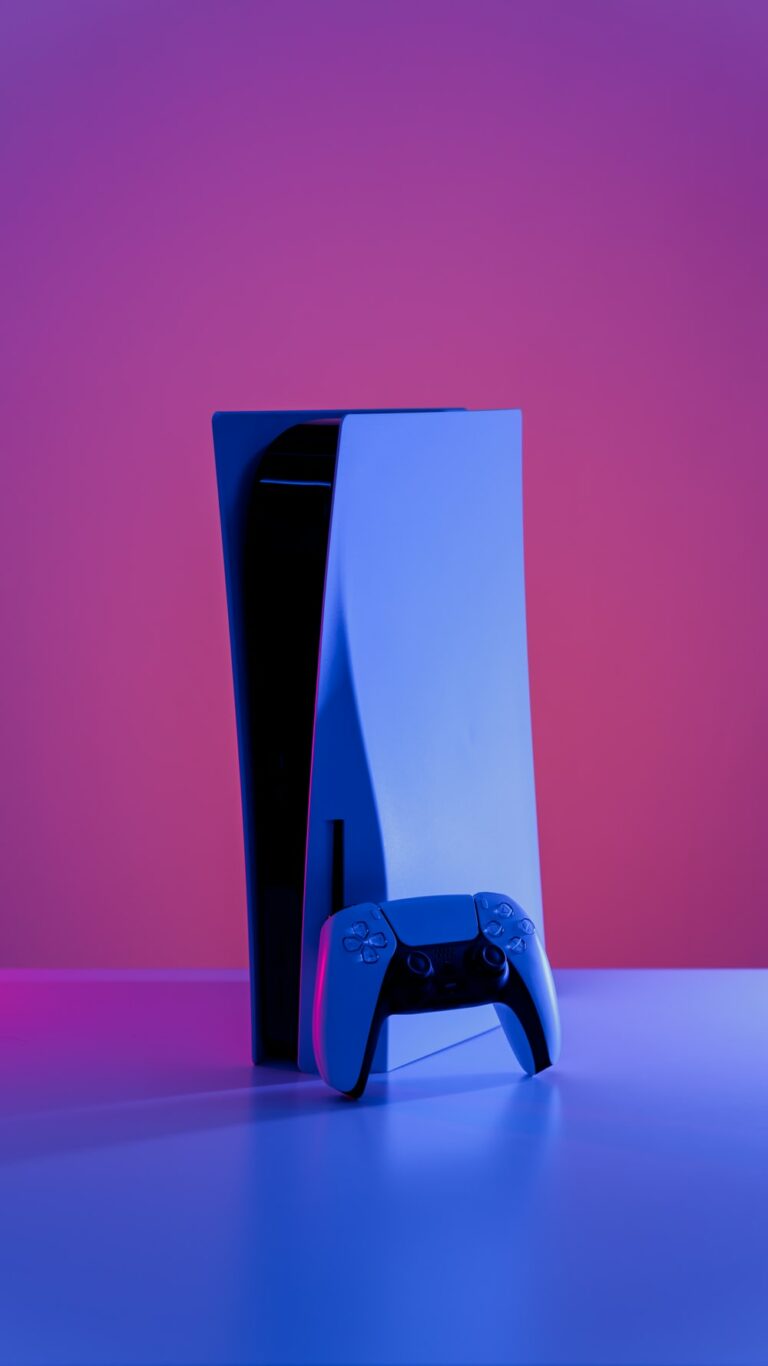 The next generation is long-awaited and the Playstation 5 is a phenomenal console with outstanding features. Sony has taken all of the things that made the PS4 great and doubled it into a truly impressive console. The strength of the console, together with the revolutionary and welcome changes Sony has made to the DualSense controller, has made it my favorite console.

Sony’s PS5 is the only console in the last three years to surpass the sales of Nintendo Switch in the US. NPD analyst Mat Piscatella revealed that Sony’s current console outperformed Nintendo’s hybrid console last month in both dollar amount and unit volume. Looking at the full year so far, the PS5 is now the best-selling platform.

The PlayStation 5 just broke the 33-month sales on peak record of Nintendo Switch with the most consoles shipped in the monthly hardware charts in the US. According to a report by NPD Group’s Mat Piscatella, The PlayStation 5 ended Nintendo Switch’s 33-month reign and became the best-selling console in the U.S. The PS5 was not only the most-decorated console of the month but also moved the most units ending the reign of the Switch, which dates back to Super Smash Bros’s launch month.

It remains the best-selling console to date in terms of units sold in the USA The last time the Switch didn’t top the sales charts was in November 2018 when the PS4 outpassed all other consoles. The PS5 won’t be the top-selling console until September 2021, but the Switch will have sold more units this year.

If you want a single console, the PS5 makes a clear upgrade from the PS4. If you want to play online games with your friends on both consoles, Sony does not support cross-platform multiplayer such as the Xbox One or Nintendo Switch. And unlike the Xbox, your gaming savings will arrive online no matter where you play, as Sony requires consumers to migrate data from their old PS4 and move their stored files to an external storage or pay for PlayStation Plus.

Estimates of PS5 sales for both consoles surpassed over 10 million units sold. While Sony and Microsoft launched new consoles to push the reset button on sales dynamics at the end of 2020, Nintendo stuck with the Nintendo Switch and continued to sell well.

Both the PS5 and Xbox X series consoles were launched last year, but both were choked by inventory issues and continued to receive high-markdowns on third-party platforms such as eBay. Under these circumstances, Sony managed to sell 10 million PS5 devices in just eight months. But people were still waiting for the Switch and the OLED, and Nintendo’s impressive series ended in September, according to a sales survey released by NPD Group.

Nintendo Switch is the best-selling console in the USA and after three years, it has finally been outsold by Sony’s PlayStation 5. The Switch has been America’s best-selling console for 33 consecutive months and has overtaken both the PS5 and the Xbox Series X during its introduction. Nintendo has sold more than 90 million portable consoles and Nintendo Switch devices since its 2017 launch.