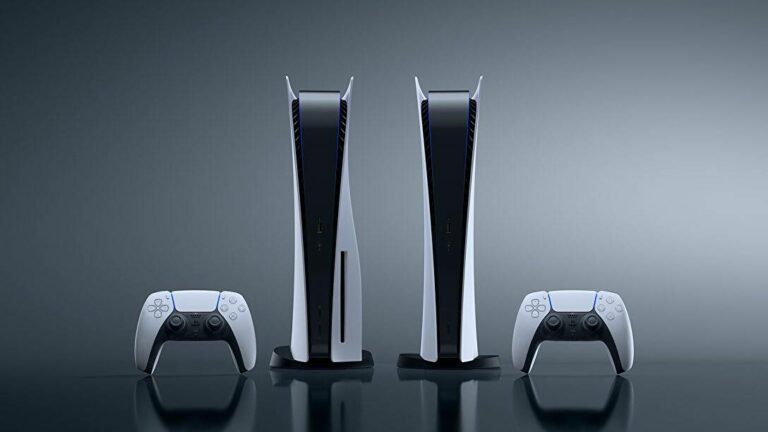 Sony has revealed its Q1 financial results for the year 2022. In the Q1 2022 reports, PlayStation reported shipping 2.4 million units of PS5 from late March to June 30, which is up 0.1% year-over-year and up 0.4% over the last quarter. PlayStation 5 shipped 2.4 million units, compared to the 2.3 million reported during the same entire quarter of 2021.

Sony had previously projected that it would ship 18 million PlayStation 5 units for its fiscal 2022, an estimate that Sony has yet to revisit. Sony said in May that Sony shipped 11.5 million PlayStation 5 consoles in its fiscal year ended March 31, missing the original 14.8 million-unit goal by more than three million units, a failure that it said was caused by shortages of parts. Its outlook for annual profits comes as Sony revealed Sony shipped 2.4 million PlayStation 5 consoles during the last quarter, a mere 4% increase over the 2.3 million shipped in the same time frame a year earlier. Sony needs to hit an average of over 5 million PS5 units shipped each quarter over the remainder of the 2022 fiscal year, a goal more than twice the number shipped during its most recent quarter.

That does not always equal financial growth, though, with PlayStationis recently reporting a drop in Q1 revenue in 2022. Sony’s first quarter ended on June 30, 2022, and now it is revealed how that year’s Q1 compares with last year. Sonys quarterly reports (Q1 fiscal year 22) showed that revenue fell by 2% in the PlayStations units, mostly because of fewer software sales and increased costs. While new reports show a rise in sales of the PlayStation console, software sales of PlayStation are down significantly, leading to significant concerns. Sony sold 2.4 million units of its popular PlayStation 5 console during Q1, a small uptick over the same time a year ago, while software sales dropped 26%, to 47 million units.

Total software sales of games across the PS4 and PlayStation 5 combined totaled 47.1 million units in Sony’s latest quarter a decrease from 63.6 million units sold during the same time last year. PlayStation 5 unit life shipped reached 21.7 million units in Sonys last quarter, but both sales and operating profits declined in the company games and network services unit. Sony Interactive Entertainments business sales in the first quarter of 2022 fell by 2% from the same period last year, with gains in hardware offset by declines in first-party and third-party software sales. Sony will be planning to push up the software sales side of things with God Of War Ragnarok, which is set to be released Exclusively for PlayStation in November of this year.