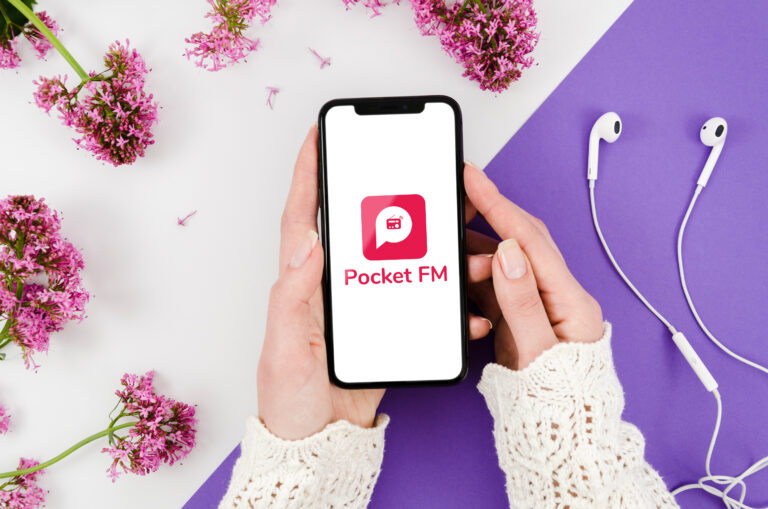 Pocket FM raises $22.4 million in Series B round led by Lightspeed

Pocket FM, an audio streaming startup, has secured $22.4 million in a Series B funding round backed by Lightspeed alongside Tanglin Venture Partners and existing investors Times Group.

The fresh infusion of capital will be used to expand the company’s operations, expand its network of audio content creators, invest in technology to deliver better in-app recommendations for users, as well as increase its geographic footprint. The Gurugram-based startup has raised around $28.6 million in three rounds of funding so far. It had previously raised $650k in seed capital and another $5.6 million in its Series A round of funding. Pocket FM counts Chinese tech giant – Tencent among other key investors in the company.

Rohan Nayak, co-founder, and CEO of Pocket FM in a statement said, “We are building a robust ecosystem for Audio OTT with Pocket FM and its largest community of content creators. We are at a juncture where both Pocket FM and the overall audio OTT space are witnessing exponential growth.”

Pocket FM, which was founded in 2018 by Nishant KS, Rohan Nayak, and Prateek Dixit, is an online marketplace that provides long-form audio content which including audio shows, stories, books, and podcasts. The audio OTT app claims to have over 17,000 writers and voice artists who have published content in eight languages: Hindi, English, Malayalam, Bangla, Tamil, Telugu, Kannada, and Marathi accumulating more than 100,000 hours of content across different genres on its platform.

The service is offered for Rs 399 per year as an annual subscription. It also has a free ad-supported version with a limited library of content. The startup also claims that the app has attracted 40 million downloads and 3 billion monthly listening minutes, with users spending an average of more than 110 minutes per day on the platform. Pocket FM seeks to reach 100 million users within the next six months.

Harsha Kumar, Partner at Lightspeed India, stated that the venture capital firm is pleased to support the team at Pocket FM as they scale out to craft the future of audio content and is keen to look forward to the next chapter of this wonderful journey. “The team has constantly innovated ahead of the curve, with multiple language offerings for their short and long-form audio content and in becoming the go-to destination for audio content creators,” Kumar added.

The audio OTT industry in India is estimated to be valued at around $600 million in 2021, growing to $1.1 billion within the next four years and $2.5 billion by 2030. A report by Deloitte suggests, podcasts could be a $3.3 billion industry by 2025, and India is the world’s third-largest podcast-listening demographic, according to KPMG. There are more than 40 multilingual podcast startups in India, which include Fosun RZ-backed Headfone, Tencent-backed Pratilipi, IVM Podcasts, and Suno India, among many more.