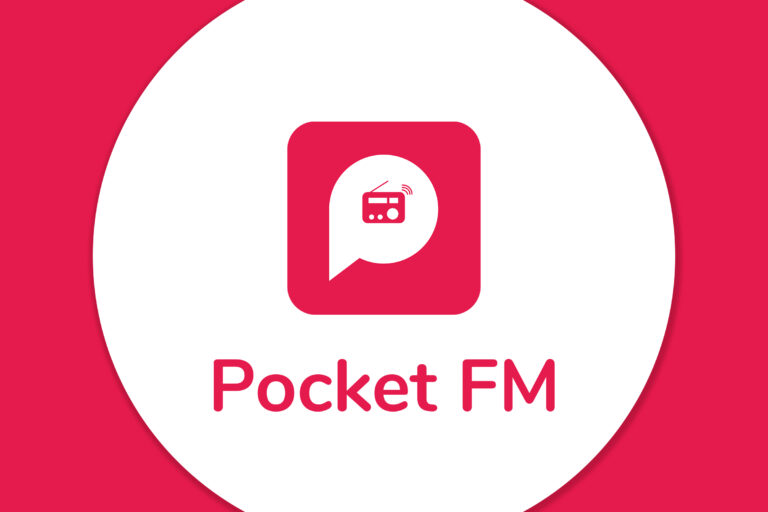 The proceeds, according to a press statement, will be used to scale up into new languages, integrate AI into the app, and strengthen the company’s existing audio creator community. “In addition to audio entertainment, we saw 12X growth in consumption of self-help books audio courses. Users are looking for high-quality knowledge content to upskill themselves. With this investment, we are looking to grow our creator community further, be the biggest audio destination for entertainment and knowledge, and target 5 million paying users in the next 12 months,” said Nishanth KS, cofounder, and COO of Pocket FM.

Pocket FM, founded by Prateek Dixit, Rohan Nayak, and Nishanth KS in 2018, is an audio over-the-top (OTT) platform that provides audio content in the form of audio shows, stories, novels, long-format content, and podcasts. The app accommodates over 100,000 hours of content and engages around 50,000 writers and voice actors to produce content in eight languages: Hindi, English, Malayalam, Bangla, Kannada, Marathi, Tamil, and Telugu. It only had around 17,000 creators and VAs in December, and the company has almost tripled its creator community and plans to expand it much further. Pocket FM also has a separate app for its creators to help with content management.

The startup currently has over 50 million active users 50 million users and plans to exceed the 100-million-user mark over the next few months, with a goal of attracting more than 5 million paying subscribers within the next year. Pocket FM had raised $22.4 million in a Series B round led by Lightspeed in December 2021, with participation from Tanglin Ventures and Times Group. The company raised its most recent funding in just three months, bringing the total amount raised to $87.5 million.

According to Statista, the audio OTT market in India will be valued at $600 million in 2021 and will flourish to $1.1 billion by 2025 and $2.5 billion by 2030. India’s podcast market, according to a RedSeer report, is the “biggest in the world,” accounting for 1 percent of total time spent online by Indians. The Indian audio OTT industry is highly competitive, with over 95 million monthly average users (MAUs) and pure podcast players including Google Podcasts, Apple Podcasts, and Audible Suno, as well as multimedia audio OTT platforms like Pocket FM, Khabri, Spotify, and Headfone.