Polestar plans to launch its first SUV this year in October. Polestar 3 electric performance SUV will be launched into the market. The company will be entering one of the highest margin and growth segments market in the automotive industry, especially in the US. Also, the company said that over time its vehicles will also provide autopilot features. 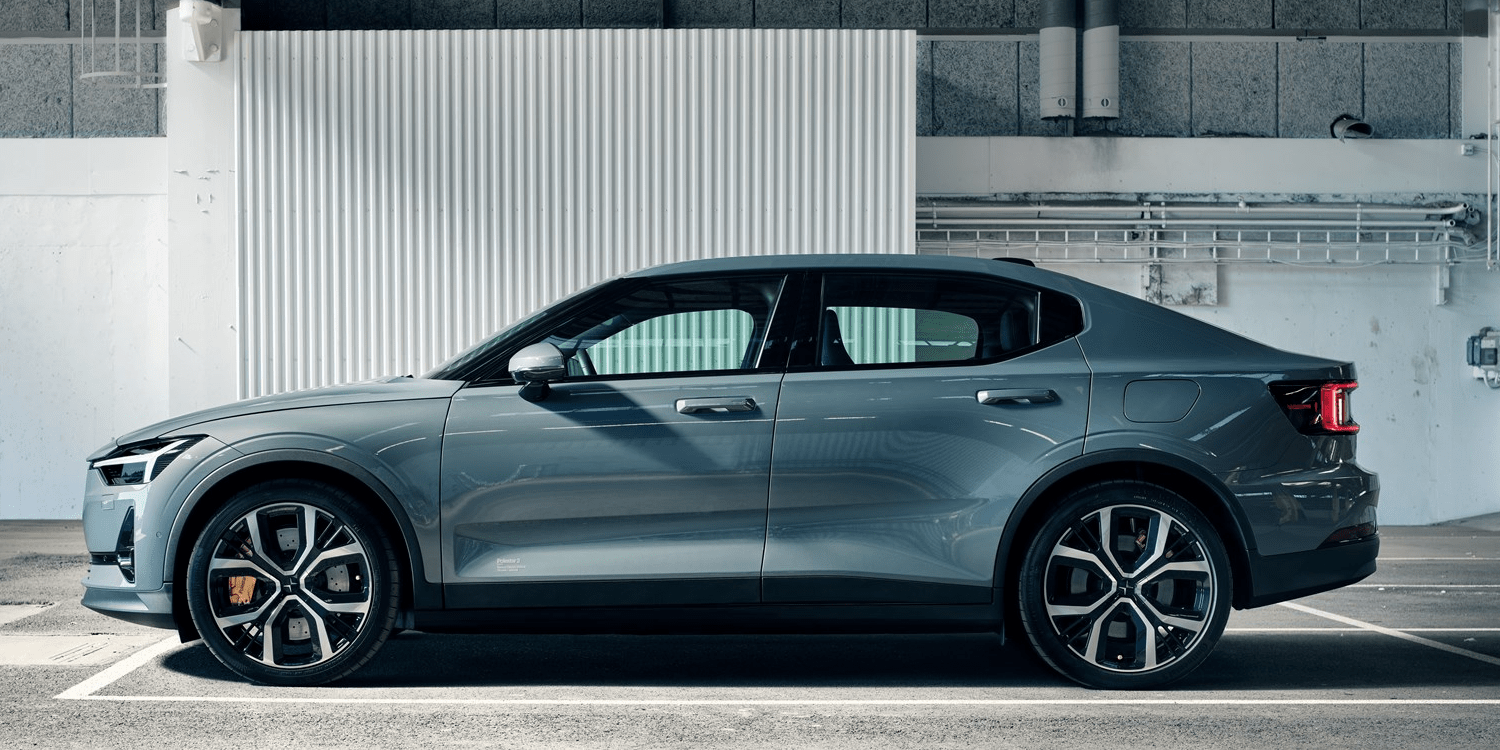 Autonomous software by the company will be powered by LiDAR sensors with centralized NIVIDIA computing power and Luminar. Additionally, the vehicle will also feature a dual-motor drivetrain. Polestar 3 will have a range target of 372 miles, with a large battery pack.  The announcement was made in early June. As the vehicle features and prices are comparable with Tesla, the competition will be real for both companies. Polestar 3 is expected to compete with Tesla Model Y.

Polestar CEO, Thomas Ingenlath said, “Polestar 3 is the SUV for the electric age. Our design identity evolves with this high-end large luxury EV, with a strong, individual brand character.” Further added, “With this car, we bring the ‘sport’ back to the SUV, staying true to our performance roots.” Further spoke about the major milestones of the company, saying that one of the major growth is going to be its first SUV. Considering the success of Polestar vehicles in the market right now, it is expected to grow sales of the company.

The company also revealed that it plans to launch a new car every year for the next three years, and aims to increase its presence to at least 30 global markets by the end of 2023.

“This supports Polestar’s plans to grow ten-fold from global sales of approximately 29,000 in 2021 to approximately 290,000 by the end of 2025,” according to the release. In April, Polestar announced Hertz would buy 65,000 of its electric vehicles over five years. Availability is expected to begin in Spring 2022 in Europe and late 2022 in North America and Australia, the company said in a press release at the time.

Polestar also intends to list on the Nasdaq in a proposed business combination with Gores Guggenheim, which is expected to close in the first half of 2022 and values the company at $20 billion, according to an investor relations announcement on its website. Existing Polestar investors include Volvo Car Group, affiliates of Geely Chairman Eric Li, and actor Leonardo DiCaprio, amongst others. The transaction will raise $1 billion for Polestar and the merger vote was scheduled for June 22, according to Barron’s. Now it is said that the deal will leave Polestar less cash than expected.