Polestar announces its total global sales in 2021 and the results show that there is a 185% increase in sales since 2020. The Volvo cars subsidiary claimed last December that they expect the sales team to reach 29,000 units in 2021. And the sales reach as expected- 29,000 units. 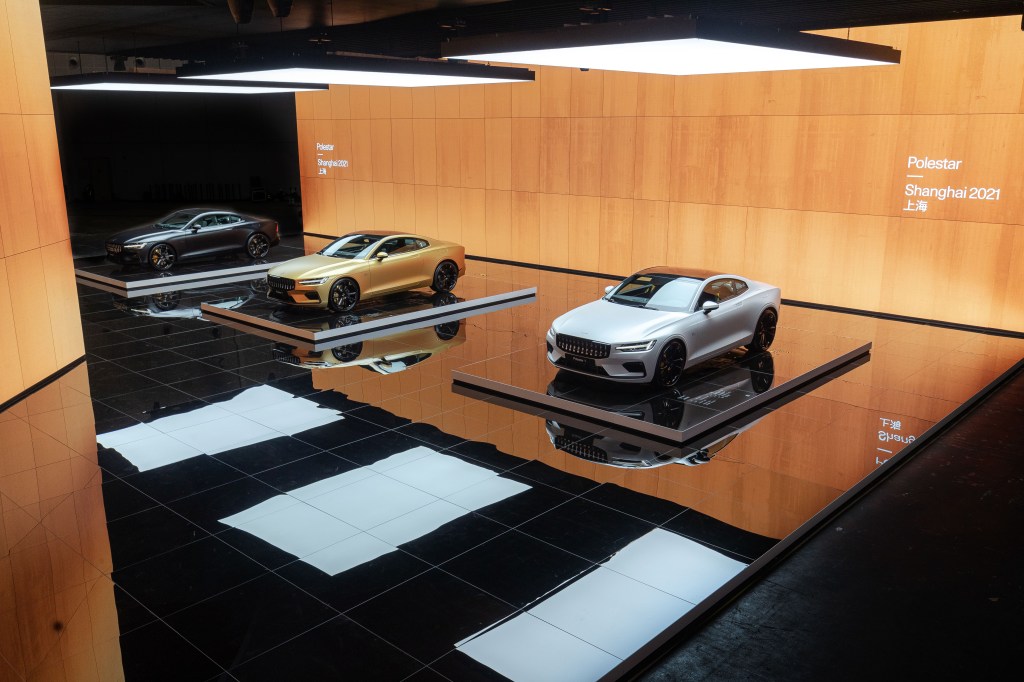 The majority of sales were because of Polestar 2 that entered into series production in China in March 2020. By mid-2020, the deliveries started in Europe. The increase in sales from 2020 announced a below,

Furthermore, Polstar adds that its global presence increased last year. Expansion from 10 to 19 countries in a year also added to their total sales.  This year a few more countries are expected to be added. These countries which the automaker plans to enter are – Spain, Portugal, and Ireland in Europe. Alone side it also plans to enter the UAE, Kuwait, and Israel in the Middle East. By the end of 2023, it plans to reach 30 countries.

The retail footprint expansion is stated by Polestar as, “Polestar’s retail footprint more than doubled in 2021 to 100 locations globally and the company aims to have 150 in operation by the end of 2022. In addition to the openings of inner-city Polestar Spaces, the company debuted its new, larger, out-of-town Polestar Destinations. The first permanent Polestar Destination opened in December 2021, outside Gothenburg, Sweden.”

Polestar plans to go public via a merger with the special-purpose acquisition company Gores Guggenheim within six months this year. They further announce a goal of 65,000 units sales for 2022. CEO Thomas Ingenlath told Automotive News Europe that he is optimistic about this year and believes they will be able to boost sales by 125%. Highly relying on Polestar 2 sales and possibly the launch of Polestar 3 by the end of 2022. He said, “So far, we have had no reason to adjust our outlook downward, but who knows how bad things will be. We will have to wait and see how 2022 develops,”

Polestar plans to launch a new model every year starting with Polestar 3 premium large SUV in 2022. Polestar 3 launch will be followed by  Polestar 4 midsize SUV and the Polestar 5 premium large sedan in 2023 and 2024 respectively. By 2025, they plan to reach global sales of 290,000 units. Polestar ranks itself beside Tesla, stating that they are the only global EV-only players in the premium market. A graph is shown by Automotive News Europe referring to the sales of Polestar,