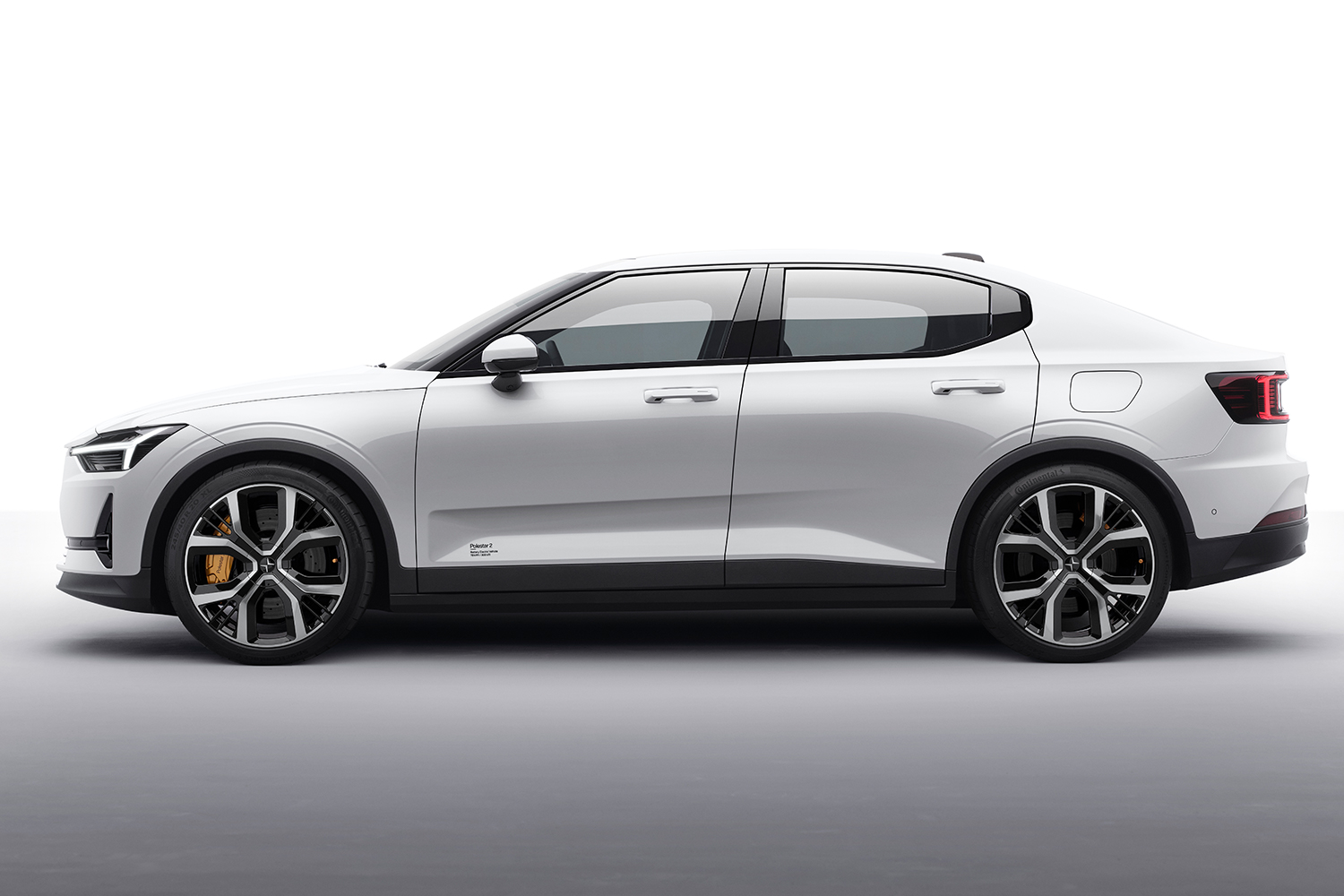 Super Bowl commercials were the major topic of discussion ever since Sunday when numerous brands polished their advertising and marketing skills to make the best use of those thirty to sixty minutes in what is often deemed as the biggest spotlight for advertisements. While some ads with their creative twists managed to hit the mark, others missed the mark slightly thanks to a few old-school advertising techniques that did more harm than good. One such commercial which became the talk of the Twitter town was the one aired by Polestar, Volvo’s sibling brand. The advertisement which took subtle yet clear jabs at rival companies including Tesla and Legacy has attracted the attention of a number of Twitter users including Elon Musk who did not forget to subtly express his reaction with a laughing emoji.

When it comes to business, competition is part of the game. However, it is important to fine-tune it and strike a balance rather than letting it ruin your chances as well. It seems like Polestar forgot that simple tenet, and their Super Bowl ad which took clear jabs at Tesla and several other rival brands ended up being more of an advertisement for these very same rival brands rather than for itself. Talk about digging your own grave. Polestar definitely wanted to make the best use of the Super Bowl spot to regulate the booming competition in the electric car market. The 30-second advertisement wasn’t very eager in hiding the sharp jibes it took at its rivals and market hypocrisy in general. The ad was simple. It featured a lot of “nos.” “No dieselegate,” “no conquering Mars,” “no greenwashing,” so on and so forth. The aim of the ad was to draw the attention of the viewers to what these rival brands were and what Polestar was not. However, some Twitter users found the advertisement to be rather too desperate and perhaps, a bit distasteful. However on the bright side, if their tactics got you talking about the ad, then the $7 million they spent on the commercial wasn’t a total waste after all. There isn’t any evidence as to whether the ad led to an increase in the demand for the brand but it sure got people talking. Let us take a look at the chains of responses on Twitter.

Tesla doesn’t advertise probably because other brands like Polestar do half their work through their own ads.

Why does Tesla not advertise at the Super Bowl? This was just EV after EV announcements.

Volvo so childish? Cannot believe it 😩😂

It’s wild how they spend $7m to take shots at you for chasing your dreams.

However I think by not giving up in your dreams is an inspiration.

Like, imagine paying $7m just to mock someone who is making his dreams a reality!! It shows that you’re doing the right thing 🚀

It's okay to admit they're never going to Mars. Not everyone can lofty goals and ambitions.

They are Salty lol

Imagine reading this after spending all that money for that “well thought out” commercial.