PB Fintech, the parent firm of online insurance aggregator Policybazaar, has amassed Rs 2,569 crore from 155 anchor investors. In a BSE filing late Friday, the company reported that the anchor investor (AIs) portion of the public issuance of 26,218,079 equity shares had been subscribed at Rs 980 per share, the upper limit of the IPO price band (Rs 940 – Rs 980). 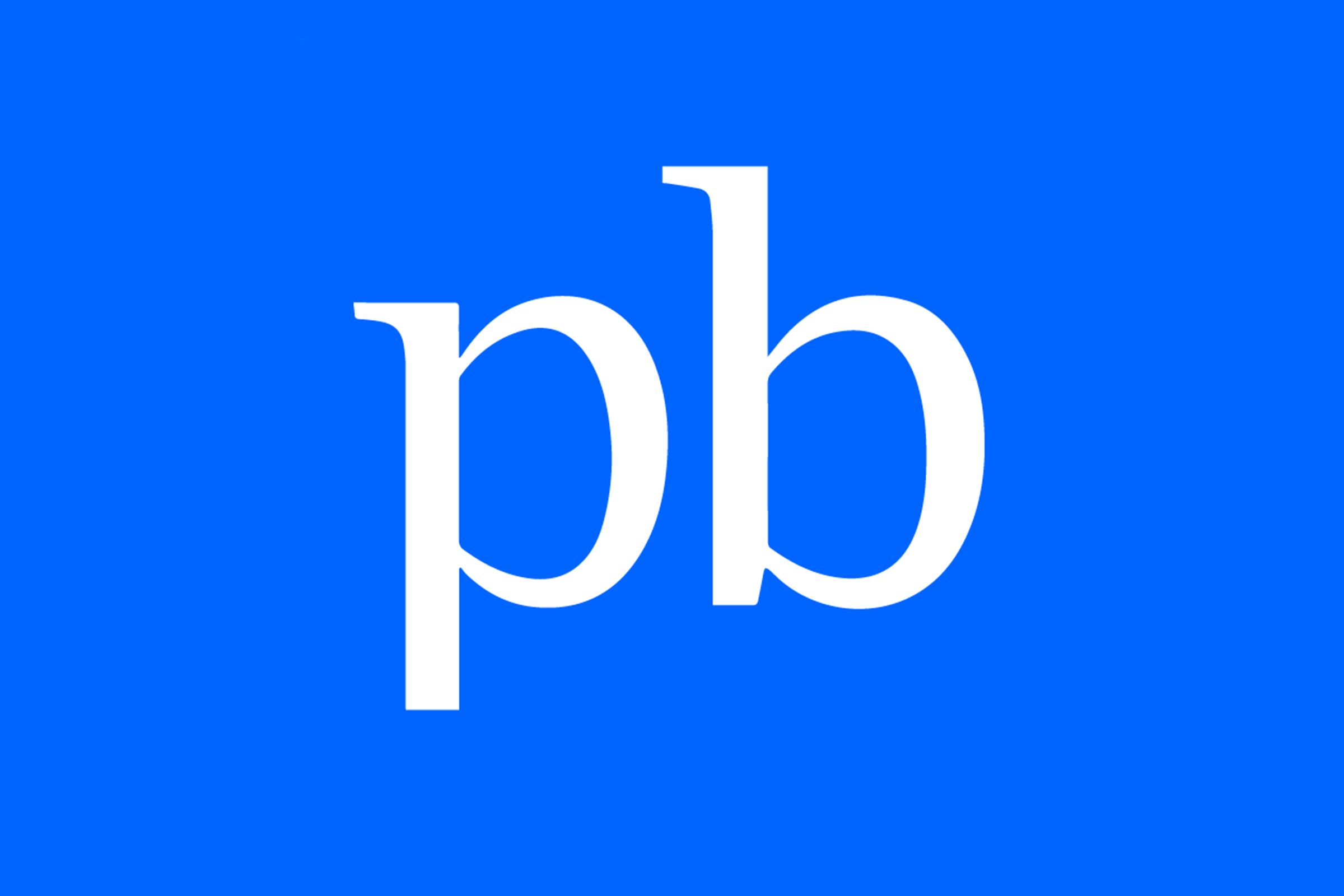 The price band for PB Fintech’s initial public offering (IPO) has been fixed at Rs 940-950 per share. The IPO will launch on November 1 and close on November 3. The fintech firm may be valued at more than Rs 44,000 crore, and it is seeking to raise about Rs 5,826 crore. The IPO combines a fresh issue of Rs 3,750 crore as well as an offer for sale (OFS) of Rs 1959.72 crore by existing promoters and shareholders.

SoftBank, led by Masayoshi Son, will sell a percentage of its stake in the fintech startup through an offer for sale (OFS). SoftBank owns 15 percent of the company under SVF Python II and SVF India Holdings (Cayman) Limited.

Yashish Dahiya, CEO and co-founder of Policybazaar, owns 4.27 percent of the company and would offload his stakes worth Rs 30 crore in the IPO. Alok Bansal, the company’s co-founder, and CFO will liquidate his shares valued up to Rs 12.75 crore. Bansal holds 1.47 percent in the fintech unicorn