The German automaker Porsche and the showmaker Puma are going to join Germany’s premier DAX stock index. Further it also expands from 30 companies to 40 companies, making it the biggest haul in history of the company. 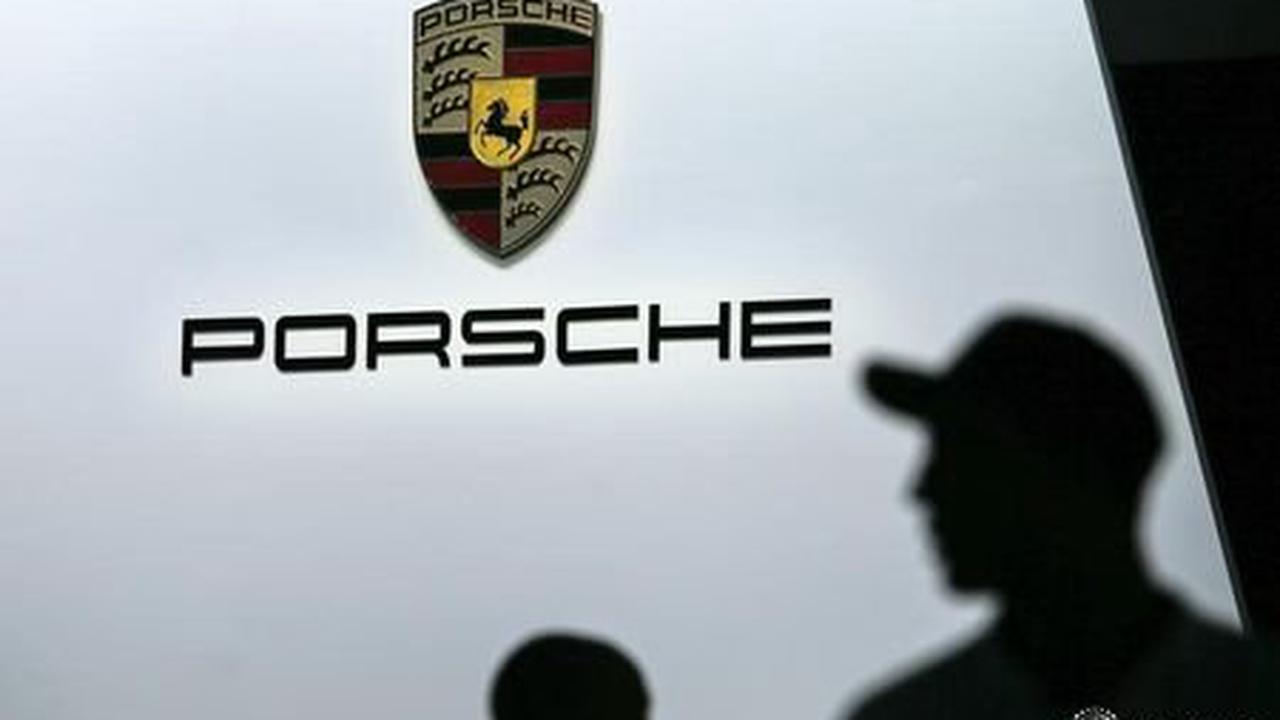 As the German payments company Wirecard collapsed, there was a push for expansion. But it fell dramatically in 2020 only after promotion of 2 years to benchmark index. Furthermore as the index is bigger, there is more potential for diversification and possibility of stability for investors. 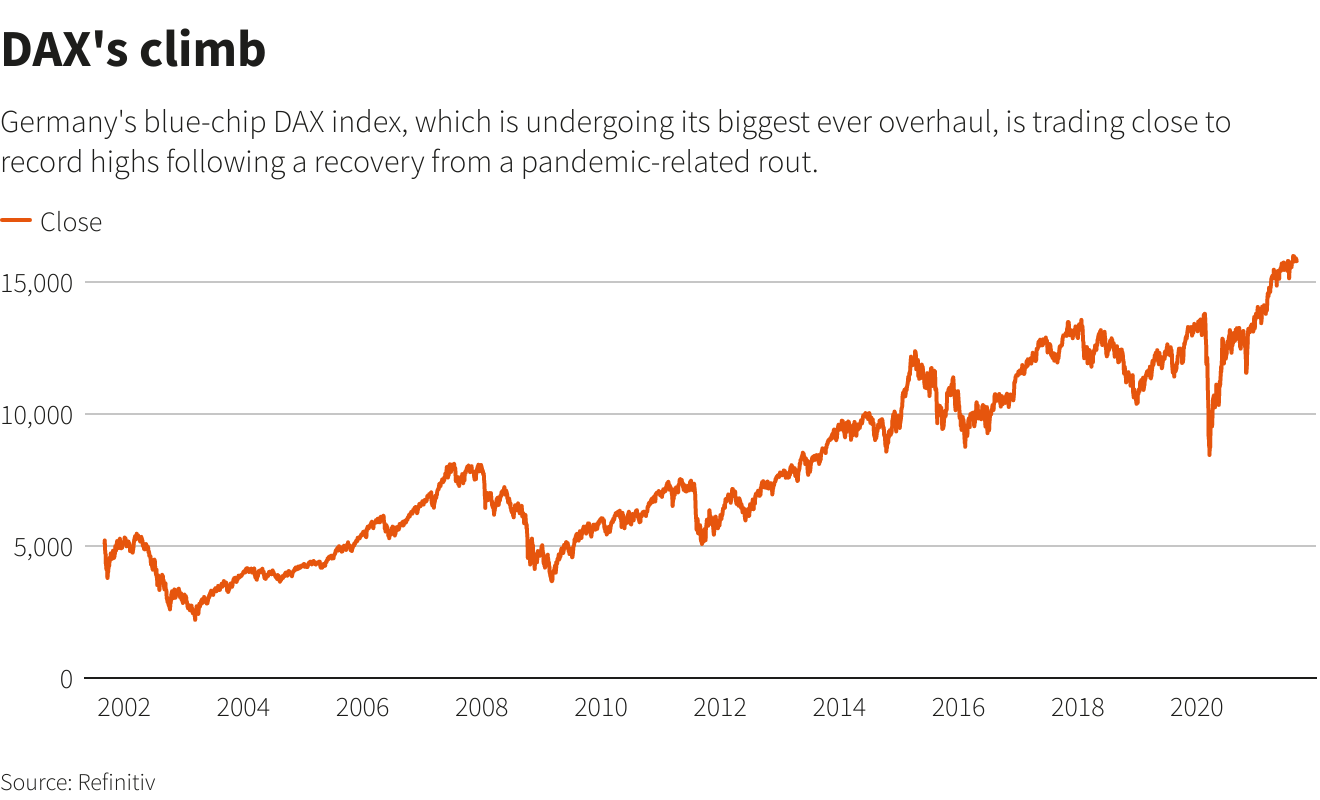 German corporate titans like Seimens and Volkswagen were promoted with an index in the past. In recent times, Airbus and the online fashion retailer Zalando were in the index. Now Porsche and Puma will be listed in the same index, effective from September 20.

Germany’s government and nation’s reputation was stained from being a safe heaven investment with Wirecard’s demise. It was accelerated under the back up of Deutsche Boerse Chief Executive Officer Theodor Weimer. Deutsche Boerse also stated that there will be more stringient criteria for membership in the index, which will align with international standards. With expectations to improve the quality of the index, Deutsche Boerse announced last november its plans to overhaul.

Furthermore they also imposed stringent criteria in terms of financial profitability and reporting. However, portfolio manager at Starcapital, Manfred Schlumberger said that he doubted this expansion would improve the stand on index and make it more attractive.

High portion of indexes in the US are more attractive. Indicated that the technology and communication advancement towards futuristic developments are present in the market. Schlumberger said, “The DAX doesn’t get that through the overhaul because those industries simply don’t exist here,”

The number of constituents are expected to sync to 50 from the earlier 60. Other new entrants in the index include,  flavour and fragrance maker Symrise, chemicals distributor Brenntag, lab equipment maker,  health technology company Siemens Healthineers and meal-kit company Hellofresh.

In March there was news about Porsche possibly entering IPO. It was known that such a move could reduce the control of the company by the families. It was evaluated that the company could value to be 45 billion to 90 billion euros as a standalone business.

The complexity of the ownership and other details resulting to a voting system. So all parties could be satisfied. Now as Porsche would be listed in the Frankfurt stock market, it could further expand its company as a separate entity.