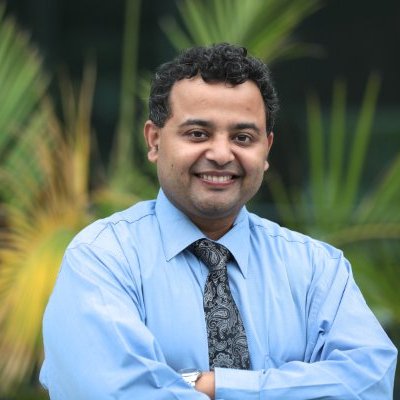 Uber India has appointed Pradeep Parameswaran, former CEO of cable firm DEN Networks, as the head of central operations as the cab hailing giant further builds a country team against its city-led approach globally as per the report by ET.

An Uber India spokesperson confirmed the development when contacted by ET. “We are excited to have Pradeep Parameswaran join Uber India as the head of central operations. Pradeep is passionate about technology-led transformation and brings a wealth of experience having worked for companies across the technology value chain,” said the spokesperson in an emailed statement.

Uber Technologies Inc. is an American worldwide online transportation network company headquartered in San Francisco, California. It develops, markets and operates the Uber app, which allows consumers with smartphones to submit a trip request, which the software program then automatically sends to the Uber driver nearest to the consumer, alerting the driver to the location of the customer. (Image- LinkedIn)