Proposed Legislation in Ohio Would Make AirTag Stalking a Crime.

A bipartisan coalition of Ohio lawmakers has sponsored legislation to make AirTag stalking a crime. If passed by the state legislature, HB672 would make it illegal to “knowingly install a tracking device or application on another person’s property without the consent of the other person.” 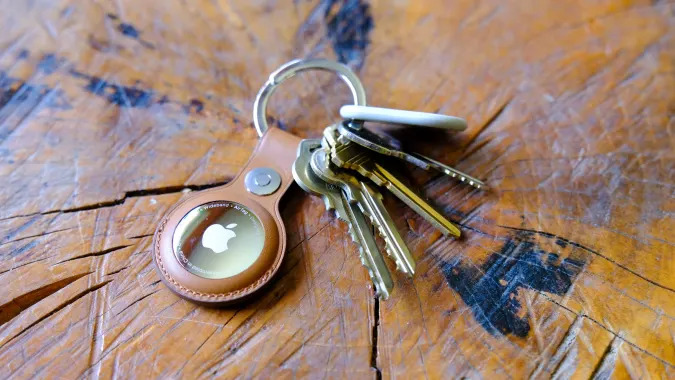 After 3News lobbied the government, Ohio lawmakers opted to address the rising problem of remote tracker stalking. The news station discovered a gap in California law in February that allows someone with no prior record of stalking or domestic violence to track someone without risk of prosecution. According to the outlet’s analysis, fewer than two dozen states have implemented laws prohibiting electronic tracking, with Ohio among those that have not written such legislation.

According to a recent Motherboard piece, AirTag stalking isn’t just a few high-profile occurrences. The outlet received 150 reports after requesting any documents regarding AirTags from a dozen US police departments. Of those, 50 involved women who believed the gadget was being used to follow them discreetly.

Apple announced in February that it would add additional security safeguards to prevent AirTag stalking. Later this year, the company intends to add a precise finding capability that will allow users of the iPhone 11, 12, and 13 series smartphones to locate an unknown AirTag. The programme will show the location and distance from an undesired AirTag.

The programme will show the location and distance from an undesired AirTag. Apple also stated that it would upgrade its unwanted tracking notifications to advise consumers of potential stalkers sooner.

“AirTag was created to help individuals find their personal things, not to track people or other people’s property, and we condemn any malicious use of our devices in the strongest possible terms,” the business stated at the time. “We build our products to deliver a wonderful experience while simultaneously considering safety and privacy.” We are committed to listening to input across Apple’s hardware, software, and services organizations.”